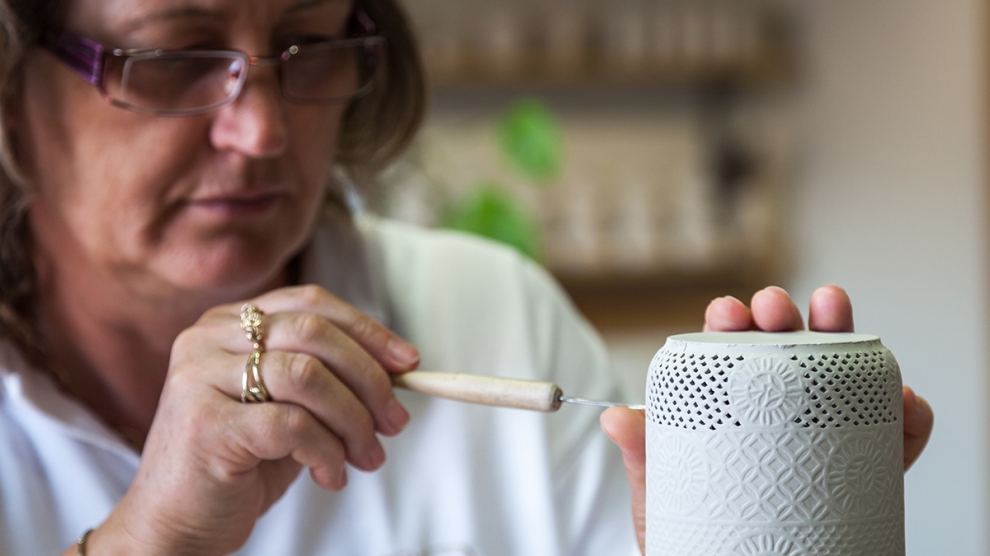 After the fall of communism almost 30 years ago everything looked to be clear. A system built on the principles of a command economy and repressed authoritarian politics had totally failed and the only alternative seemed to be liberal democracy and a market economy.

In principle everything has moved in this direction for almost three decades, and we can say that the transition of the CEE countries has been a successful story. But at the same time there are significant differences amongst them. Those that carried out more reforms and integrated themselves in to the European Union were also more successful economically, and as a result of this they were able to increase the quality of life and standard of living of their citizens.

The most complex indicator of reform success is convergence progress. It shows how quickly countries are converging to the EU average by GDP per capita in purchase parity power (PPP). The most successful convergence countries are Poland, Slovakia and the three Baltic states (Latvia, Lithuania and Estonia). While average convergence progress in these five countries was 22.8 per cent between 2003 and 2016, in the Czech Republic it was 12 per cent, Hungary 6 per cent and Slovenia made no progress on convergence at all in this period. Croatia’s rate was 6 per cent and Serbia 8 per cent.

It would appear that there are three important preconditions for higher convergence progress – start position (from a lower level is easier to grow quicker), reforms and EU membership.
But what kind of reforms are a precondition for success? I think there is sufficient empirical evidence which demonstrates that reforms built on sound and sustainable public finance, and institutional and structural reforms based on openness, free and fair competition, economic freedom, property right protection and the rule of law will produce results. Countries that carried out more liberal reforms and integrated themselves in to the EU (and many of them also to the eurozone) achieved much better results than countries in which these kind of reforms are missing (such as Hungary).

In the first years after the fall of communism Hungary was economically (by GDP per capita) in third place among post-communist countries (behind Slovenia and the Czech Republic). Today it is also behind Poland, Slovakia, Latvia, Lithuania and Estonia). Slovenia was overtaken by the Czech Republic and achieved the smallest convergence progress among all CEE countries.

What is the biggest challenge facing CEE countries now?

I think they are facing a double trap – illiberal democracy and middle income. These two traps are interconnected and they can be a real threat to positive future perspectives.

Liberal democracy is under the threat in many places, not only in CEE countries, but nowhere in Europe is this trend now more visible than in Hungary and Poland. Especially in Hungary where newly re-elected PM Viktor Orbán is openly declaring that he is building an illiberal democracy in his country. The problem is that this kind of system is destroying free and fair competition (and thus threatening freedom) not only in the political arena but in principle also in economy. The results are corruption, clientelism, nepotism and as consequence of this (at least from the middle and long term perspective) the economy cannot be competitive enough and cannot also solve the problem of the middle income trap. Corrupted state capitalism simply cannot be competitive in conditions of growing global competition.

Another problem connected with this kind of system is that it is also putting the position of these illiberal regimes inside of EU at risk, and as I have already mentioned EU integration is an important precondition of success. For instance, in all these countries money from the European structural and cohesion funds create a significant part of public investment (in Slovakia for instance it is around 80 per cent).

Currently, the threat to liberal democracy is the most visible in Hungary and Poland but there are also some warning signals from the Czech Republic and Slovakia in this regard.

What about the middle income trap? Even successful CEE countries built their success on being highly competitive in mass industrial production (like the automobile industry in Slovakia, for instance). As these countries grow they are slowly losing competitiveness in this area in comparison with cheaper countries, and the only possibility for them to sustain high growth is restructuring their growth model to one driven by innovation. To be successful in this process there are four necessary preconditions – sound and sustainable public finance with low debt and deficit, a permanently improving business environment, effective and improving public administration and public service and developed knowledge economy with high quality education, science and research. For successful restructuring all these fiscal, structural and institutional reforms are necessary – not as temporary short-term effort but as permanent development.

The situation now is even more complicated because we are facing new challenges not only in the region and in the framework of the EU, but also globally. After the global financial and economic crisis of 10 years ago the world is in new situation which has created new threats for liberal democracy and open society. Indebtedness has reached very high levels and in comparison with slow growth seems to be a real problem. In this situation, especially alarming is the threat of a new global trade war. It could be a disaster for the whole world but the most serious consequences will be for small, open economies like the CEE countries.

Therefore the most important challenge that countries in the region now face is how to save liberal democracy and open society, how to protect free and fair competition in economy and politics, how to remain responsible and reliable partners in the European Union and eurozone, as well as in NATO. A new, strong, and liberal leadership is needed now more than anything else. And not just in CEE: it is needed everywhere.

Ivan Mikloš is a former deputy prime minister and minister of finance of Slovakia; in 2014, he was named the top business reformer by the World Bank’s Doing Business Report.

The Future of Work
Technology and Freedom. Are We Losing It?
Comment