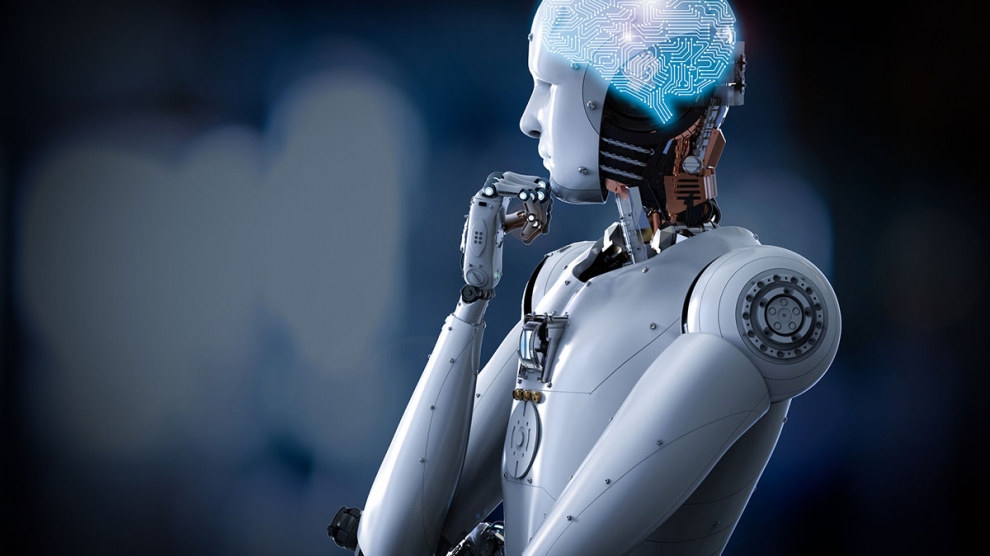 Technology used to expand our freedom in many ways. Ever since the dawn of humanity, new inventions have been helping us better achieve our goals, faster and more efficiently. The changes were slow however, taking centuries for new technologies to refine and spread. The industrial revolution turbocharged this process, so did computers. What we see now with the rise of AI, robotics and big data is not only another speeding up the pace of change but it the digital equivalent of nuclear energy. Used wisely, it can be a huge step for humanity. Misused, it could lead to its end.

I am not a huge fan of Black Mirror. Production, acting, dialogues – it is not on a par with the best shows out there. However, I do think everyone should watch it because it touches upon the social and ethical implications of new technologies we speak rarely about. Since the beginning of the internet, we have had a strange habit of believing that tech start-ups are simply good. Google and Wikipedia have established an unprecedented access to the world’s knowledge, Facebook has connected us with friends, Amazon and other e-commerce sites have made shopping easier and have saved us nearly as much time as the washing machine once did. Except for the addictive aspect of using mobile phones, most of the tech has changed our lives for better. And so we have been keenly resigning from our privacy, offering all our data to those start-ups in exchange for more comfort. Freedom has never seemed to be in question. What is more, new possibilities were promising to extend it even further, by offering us more accessible ways to travel, work or even love.

Google’s original corporate motto was “Don’t be evil”. Recently, we began to lose our naivety about this paradigm. Discussions around Uber’s or Airbnb’s social impact and their tax avoidance politics made a solid dent in the “virgin-like” image of tech startups. At first, the public cheered the “shareconomy”, saying that regulators have to catch up with technology and not block it. They were symbols of freedom and creative, entrepreneurial spirit that was ahead of its time. But with time, the enthusiasm declined and now cities banning their operations are cheered with increasing applause. But the true breakthrough moment came only a couple of months ago when the “fake news” came into the light. Accusations towards Cambridge Analytica and Facebook of stealing users data and manipulating information for political purposes proved a long-growing hunch that tech companies cannot be trusted.

In the meantime, AI got embedded into autonomous cars, robots started replacing our jobs, smart cities engage surveillance technologies combining big data with machine vision which can track down anyone, anywhere, in real time. These technologies have become ubiquitous, omnipresent and … omnipotent. This is the last moment for us to reflect about it and to ensure that the tech companies will not cross the line of the “don’t be evil” paradigm. Stakes are high: it is our very existence as humanity.

What it may mean, is that if we want to retain freedom and humanity, we may have to resign – at least partially – from our strive for perfection, comfort and safety. Human is to err as the saying goes. But human is also to disobey, to rebel and to intentionally break the rules or even the law.

All of great art and great discoveries come from this drive to disobey the rules. Yes – it also leads to crime and abuse, but this is the price we pay. Technology promises to erase these, but we have to ask ourselves, if the costs are not too high as every utopia sooner or later turns into a dystopia. The world in which technology eliminates human errors is a world in which we are becoming slaves to the masters of machines or – machines themselves. And this world is already a reality for almost one in six people as China launched its Social Credit System at a broader scale this year, using a combination of multiple technologies to rate its citizens actions and punish them for misbehaviour, for example by limiting those with low “reputation” score access to some public services. This is just a pilot scheme which will expand further to ultimately monitor and rate nearly all aspects of people’s life. With China gathering ever more importance in the world’s order, this future may soon be ours too. If the choice was mine, I would rather deal with minor thievery than with totalitarian AI. I would rather have people err than computers – not.

Jacek Ratajczak if the founder of PLUGin and Polish Tech Day, as well as director business development at YND.co.