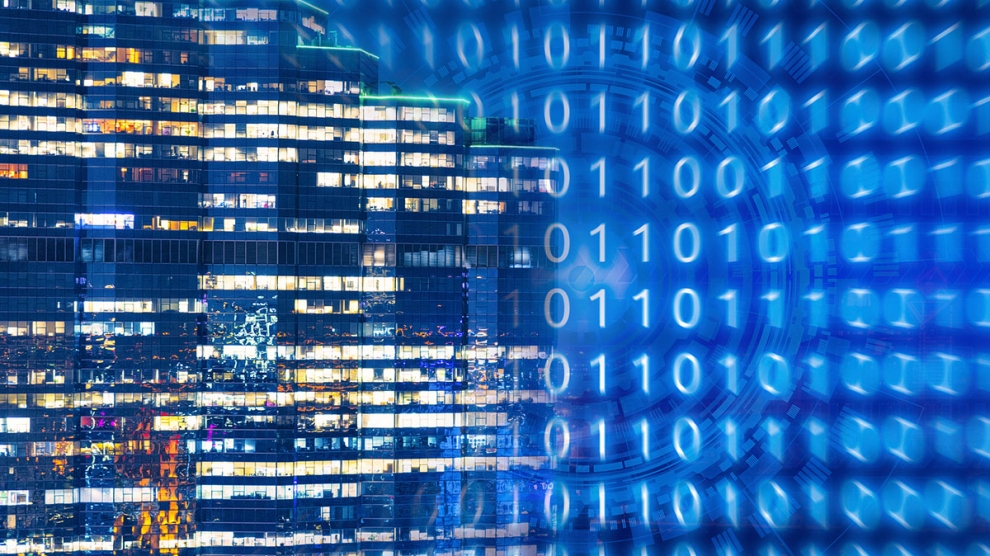 Europe is a very fragmented region. So many languages, so many cultures, and with that, so many different problems with venture investment. Why? Because venture companies here usually receive money from local governments or European institutions, and then they are charged with investing in strictly locally based companies. This represents a distinct challenge in modern global venture capital. Opportunities need to be looked at, not just through the lens of success in the local region, but from a global perspective from the very beginning. While this is a challenge for any country in Europe, it is a particular issue in the eastern part of the continent.

This is especially relevant for B2B startups. Any local entrepreneur offering B2B services who thinks that he or she can prove themselves in just their home market (usually small) and achieve great success, should think twice. Entrepreneurs need to find the largest market possible globally and embrace it. With that greatest potential could be achieved and dreams get fulfilled. For B2C entrepreneurs, things are different. Here, the market is local. Any B2C enterprise needs to focus on the social habits of their respective local markets and society, which is why they need to look at the size of the local opportunity and calculate if it can deliver a viable opportunity to prove that they have made the best choice.

It is also critical to drop the European habit of focusing on profitability from day one. Rather, focus on growth instead. Businesses need to grow, grow, grow. This is the biggest difference between entrepreneurs from North America and Europe, especially those in central and eastern Europe. Entrepreneurs should not be greedy in terms of how much equity they retain in their pockets, and instead should keep the focus on growing their companies at the forefront of their mind. They should be open to the investment capital that will allow their companies to grow, since it is much better to own 10 per cent of a billion-dollar company than 100 per cent of a million-dollar company.

The socialist legacy of central and eastern Europe’s past created a generation of top-level engineers, and today’s society has built upon that foundation. World class engineering schools produce large numbers of talented people ready to understand and develop technology, and also use that knowledge to create amazing things. Yet, it’s difficult to capitalise on it when a country is small, which is why entrepreneurs must understand the need to think from a global perspective. This international perspective makes even smaller countries attractive for global companies, creating talented, globally-minded engineers who can be valuable assets for international firms.

In the past, education was focused on the digital area of computing. This educational focus and the institutions where it was taught, developed many scientists and engineers. These institutions have created large numbers of specialists in several areas, which have become very attractive to investors. One of these is artificial intelligence.

The studies carried out by Soviet engineers long ago on the Markov chain, which today we know as part of machine learning, have become widely known. Today, engineering students around the world study this discipline, a discipline central to computer science curriculum in central and eastern European countries. If you look at areas such as ICOs and blockchain, you will see a large contribution from central and eastern European engineers, and Vitalik Buterin, the developer of Ethereum is but one significant example of this.

The Internet of Things (IoT), which is moving towards its next wave of growth, has bred a number of start-ups in countries like Poland. Large numbers of skilled engineers are also getting involved in edge computing. The number of exits we see in the marketplace is testament to the skills of central and eastern European engineers. We have seen companies with Hungarian engineers creating amazing video analytics tools being sold to Verizon. UiPath from Romania recently became a unicorn by creating the most cutting-edge, high-tech automated business process software. It is success stories like these which make the emerging Europe region very interesting for any investor or customer looking for the most dynamic applications. This is precisely what people are looking for right now as they try to find talent and great ideas, and emerging Europe is ready for them.

Alexander Galitsky is founder and a managing partner of Almaz Capital Partners, an international venture fund based in Portola Valley, CA, backed by Cisco Systems, the EBRD and the IFC.