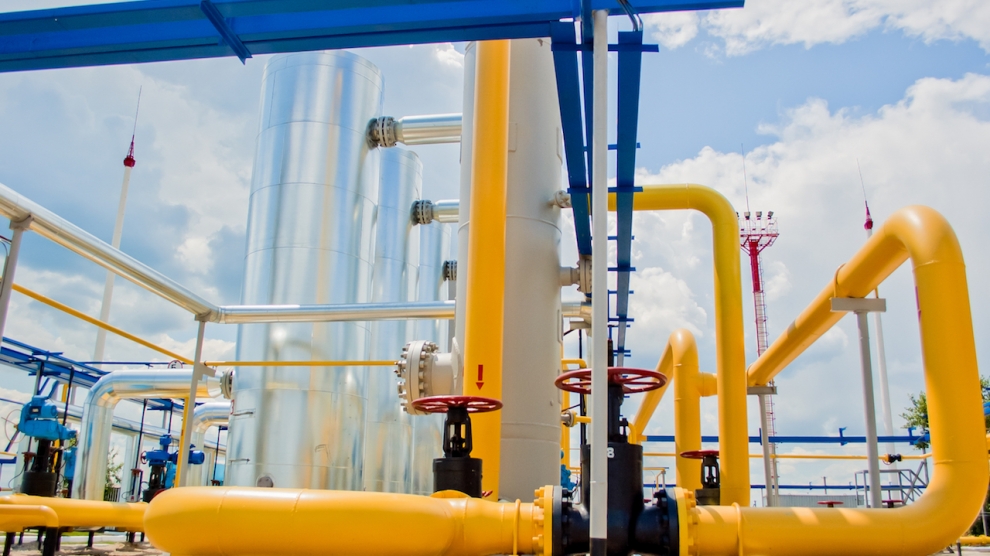 For a long time, energy sector reforms have been viewed as one of the most important challenges facing Ukraine. Their most visible manifestation so far has been in the steep hikes in energy tariffs for households, to ‘market’ levels, above all for natural gas and central heating.

One stated motivation behind the implemented tariff hikes has been to provide incentives for energy-saving. Additionally, they have been demanded by the International Monetary Fund (IMF) as a condition for extending its loan programmes to Ukraine, since 2014, primarily because of their importance in budget consolidation.

The magnitude of gas tariff hikes in Ukraine, and the short time span over which they have been implemented, have been unprecedented. Within a period of less than two and a half years, they rose nearly ten times (e.g., in Poland in the early 1990s, the tariff hikes were of a similar magnitude but were carried out over four years and accompanied by growing household incomes). Parallel to that, the government has markedly upgraded the system of direct energy subsidies for poorer households, which is supposed to cushion the impact of the tariff hikes.

Partly due to the steep rise in the gas price, residential gas consumption in Ukraine declined by about one-third, between 2013 and 2015 and following another tariff hike, which was carried out in the spring of 2016, residential energy consumption declined again by another nine per cent, according to our estimates this, despite the aforementioned energy subsidies.

This reduction in energy consumption essentially means a sacrifice of those households’ living standards, since improvements in energy efficiency via energy-saving investments are constrained by a shortage of funds and, in any case, would take time to materialise. Because of the higher energy payments, private consumption of other (non-energy) items has also suffered, which represents a clear social loss for Ukraine’s economy.

At the same time, our analysis demonstrates that the magnitude of the gas tariff hikes that was implemented in Ukraine has clearly been excessive when viewed from the production (cost) side. Under plausible assumptions about the dynamics of domestic gas production, residential consumption and gas import prices in the years to come, we arrive at the conclusion that the first two rounds of gas tariff hikes (implemented in 2014-2015) should have been more than sufficient to restore the ‘financial health’ of the state-owned gas monopolist Naftogaz and to eliminate its need for government subsidies in the longer term.

The latest tariff hike (spring 2016) will only increase the rents accruing to Naftogaz (and, via higher tax revenues, to the government at large) still further—essentially at the expense of the population. Furthermore, our estimations suggest that this higher annual rental income will most likely amount to some two per cent of GDP. It may prove to be even higher if the gas import price (to which the domestic gas tariff for households is tied) rises above its currently low level. This rent is raised under a wholesale price which, for the (largely domestically produced) gas, has now been set on a par with imported gas. After the recent sharp reduction in gas demand this imported gas is only needed in limited quantities, to cover the households’ needs.

Two policy options seem to have the potential to amend this situation. The first one, which is already being implemented, stipulates that the government compensate the rising energy prices to the poorer households, somehow, in the form of energy subsidies. This approach is recommended to be continued. However, the provision of energy subsidies is likely to be quite costly and is difficult to administer efficiently; even more as it tends to grow in scope. Apart from that, it is difficult to grasp the rationale for a policy which imposes high energy prices and then compensates the rising costs of living by covering parts of households’ increased energy bills.

An alternative policy would be to try to roll back the energy tariffs that were imposed on the household sector. As long as Naftogaz profits permit it, the authorities may order the reductions in the prices charged. This would be consistent with normal practices that are already well established in mature market economies where various public institutions mediate between the mass of powerless consumers and the few giant, powerful corporations, that can exploit the inelasticity of demand for their products by unrealistically raising their prices in to earn undeserved monopolistic rents.

In Ukraine’s case, it should be relatively easy to roll back the energy tariffs as long as Naftogaz remains state-owned. If the gas sector were privatised, in line with the EU Third Energy Package, this would make the task more difficult, and the realistic prospect of emerging private monopolies, which also make this more difficult to regulate.

The article is based on the forthcoming WIIW Study “Energy Tariff Reform in Ukraine: Estimated Effects and Policy Options” by Vasily Astrov and Leon Podkaminer.

Vasily Astrov is senior economist at the Vienna Institute for International Economic Studies (WIIW). He's been working as an economist for the WIIW since 2003, primarily covering Russia, Ukraine and macro-economic and energy issues in CEE. He also worked as a consultant for the Austrian National Bank and was involved inter alia in projects for the European Commission. He holds an MSc. in economics from Warwick University (UK) and was also studying at the University of Münster (Germany) and St. Petersburg State University (Russia).