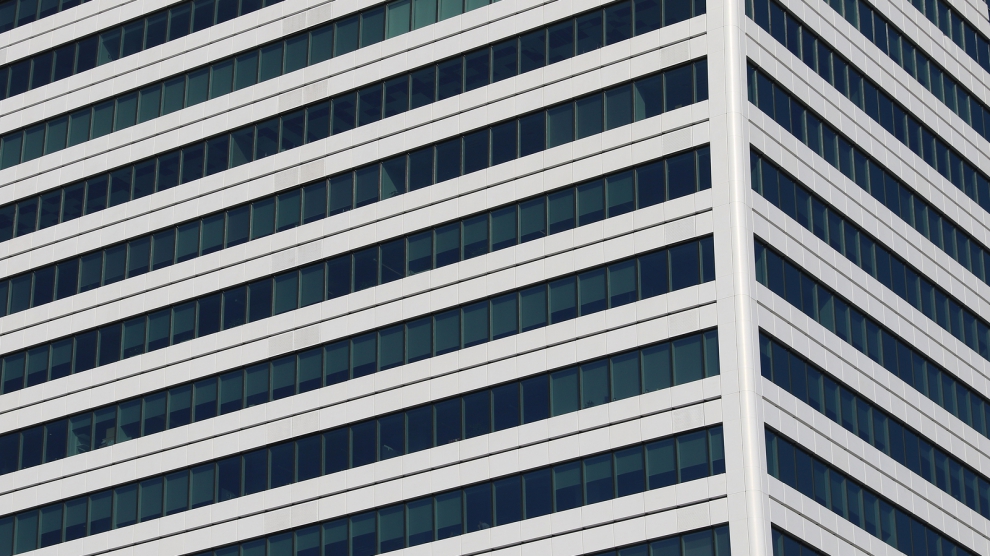 When discussing entrepreneurship and start-ups in Europe, Sofia, let alone Bulgaria, is not among the usual destinations that gets mentioned. And yet surprisingly enough, the country that joined the European Union eleven years ago and currently holds its first ever Presidency of the Council of the European Union, is now proud of an emerging start-up ecosystem that is now spreading from its capital city of 1.3 million people to some other major cities.

The exponential growth of start-ups, mainly export-driven and concentrated in the ICT sector, is to a large extent a natural process, that has been taking shape not necessarily because of any comprehensive set of tailor-made public policy and government incentives in the field of entrepreneurship. Indeed, a major push to the sector was given by the government in the early 2010s, which allocated EU funding to private funds and let them operate as venture capital firms.

As such, despite the lack of a focused long-term policy, the process started to gain momentum when in 2012 two start-up accelerators were founded in Sofia as part of the JEREMIE initiative. It was financed with EU funding through the Bulgarian Ministry of the Economy amounting to 21 million euros and managed by the European Investment Fund. As a result, investments were made in 180 innovative start-ups, which were supported through equity investments up to 200,000 euros. This enabled Sofia to rank third in terms of the the number of accelerated start-ups in Europe in 2013 and 2014 according to Startup Heatmap Europe, right behind London and Dublin and ahead of Paris, Amsterdam and Berlin. At the same time two more financial instruments composed of public resources and private investments were made operational in order to support early-stage small and medium enterprises (SMEs) registered in Bulgaria.

Understandably, the availability of funding during the EU 2007-2013 multi-annual financial framework gave tailwind to a number of start-ups from Bulgaria and Southeastern Europe – about 20-30 per cent of all Bulgarian start-ups at that time were established by entrepreneurs from neighboring countries and a considerable number of the entrepreneurs came from the Bulgarian Diaspora.

Despite efforts to prevent gaps during the transition between budgeting periods, availability of seed financing proved to be more limited during the first part of the ongoing budget 2014-2020 framework. This is due to delays both in launching new financial instruments and provision of funds for development and upgrades to previously supported companies. Nevertheless, the benefit from the initial rounds of financing succeeded in creating a domestic buzz and in placed Sofia and Bulgaria under the spotlight of business angels and regional platforms for debt and equity investments, thus making starting a business more attractive and facilitating access to finance.

The challenges ahead of the emerging start-up ecosystem are closely linked to some of the advantages of this development. Most of the enterprises supported were in the ICT sector, which seems to be a challenge when structuring new public financial instruments, as they should include a larger variety of sectors along with those that are not so attractive to investors. According to Move.bg’s 2017 annual survey, digital entrepreneurship in Bulgaria is heavily export-driven – 78 per cent of companies operate on foreign markets and only a third of respondents do not generate revenue from exports, while 52 per cent of those exporting said that exports accounted for 76-100 per cent of their revenue. Needless to say, this speaks positively about the competitiveness of the sector, however, besides its increasing dependence on foreign clients, it continuously functions without building bridges to the rest of the domestic business, which continues to operate in a less digitalised manner and thus not yet fully benefits from the knowledge and expertise of its local digital pioneers.

Last but not least, according to the same research, 31 per cent of digital companies in Bulgaria employ foreign citizens, which signals that the industry is looking for new sources of talent because of the exhausted supply of skilled labour at home.

Leaving aside the ICT sector, entrepreneurship and SMEs continue to experience two major constraints among others – low entrepreneurial activity and perceived gaps in the field of intellectual property rights protection. Whether the latter is hard to be measured, the former is clearly argued in the latest two national reports on entrepreneurship in Bulgaria, carried out by the Global Entrepreneurship Monitor (GEM). In 2016 the total early-stage entrepreneurial activity (TEA) rate for Bulgaria was 4.8 per cent (3.5 per cent in 2015), comprised of 2.6 per cent of the adult population engaged in nascent entrepreneurial endeavours and 2.2 per cent who were new business owners. Interestingly, despite this very low rate, which is among the lowest globally, a relatively high percentage of these starting businesses manage to survive long enough and become established.

Instead of a conclusion, the GEM reports states that Bulgaria has a rather small but vibrant group of innovation-oriented businesses which undertake innovation with remarkable efficiency. In fact, this pattern of ‘elite‘ innovation suggests that there might be a two-tier population of both early-stage and established businesses: one small group of innovation-active businesses and a much larger group of companies that do not engage in innovation. The real challenge of public policy then will be to spread innovation culture to the second group and thus expand the base on which the international competitiveness of the Bulgarian economy relies.