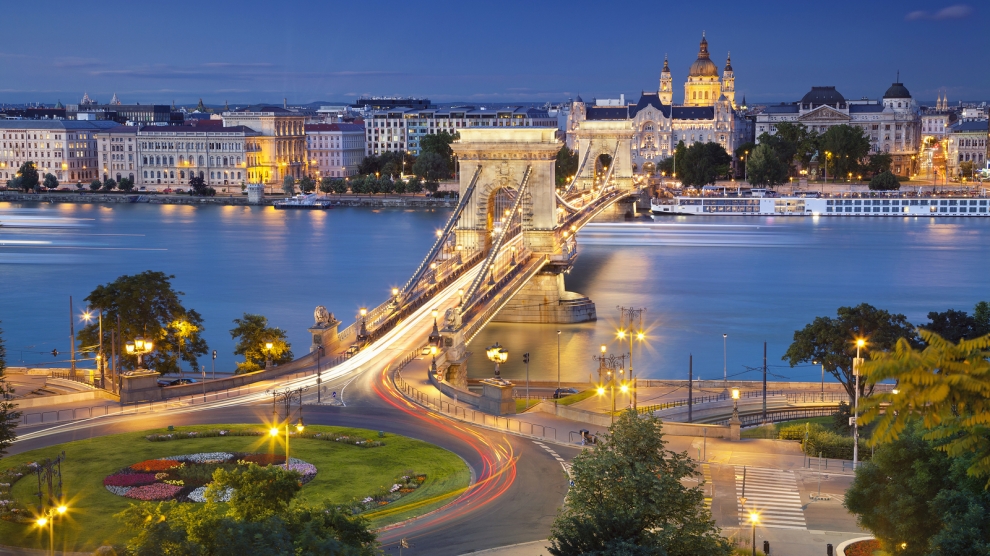 On Sunday, April 8, Hungarians elect a new parliament. An important date in particular for Hungarians, but interesting also to Austrians and beyond. Hungary and Austria have traditionally strong relations, which became even closer with EU membership. There are, however, considerable differences between Budapest and Vienna when it comes to their views towards the EU and its institutions, as well as democratic values. Consensus and dissent in the neighbouring countries are also reflected in public opinion, as two surveys commissioned by the Austrian Society for European Politics and the Central European University Budapest, and its Centre for European Neighbourhood Studies, show. When it comes to questions of asylum and migration, Budapest in particular pursues a rather confrontational rhetoric towards European institutions while Vienna has tried to act in a more consensual manner. In both countries though, people seem convinced that politicians vent people’s anger on ‘Brussels’ to cover their own mistakes.

More than two-thirds of Hungarian respondents (69 per cent) and more than half of Austrians (57 per cent) agree with the statement that “the EU often is used as a scapegoat used by our politicians to detract from their own shortcomings,” while 23 per cent of Hungarians and 36 per cent of Austrians reject that view. Moreover, nearly two in three respondents in both countries say that the Union is playing a positive role concerning mutual understanding and cooperation between the member states.

As a result of the multiple crises the European Union and its members have had to face in the last decade, and the challenges of an ever globalising world, trust in politics and democracy – at the European as well as the national level – has been steadily declining. A trend which is also reflected in our surveys: 74 per cent of Hungarians and 61 per cent of Austrians perceive a gap between the views of ‘ordinary’ citizens and the political elites. In both countries respondents call for a “strong political leader” – although to a very different extent – 88 per cent of Hungarians and 58 per cent of Austrians would support such a leader. The results show the need for an honest, fact-based debate, which allows for positive connotations as well as criticism where appropriate. Despite apparent deficiencies, the European Union does have a positive image – much more than the tabloid press often insinuates. Instead of intensifying nationalistic and populist rhetoric, efforts should be made to strengthen cross-border cooperation and the Union’s global standing. Democracy and democratic values are achievements we should not play with lightheartedly. The need to improve mutual understanding is also reflected by the following numbers: both Austrians (86 per cent) as well as to a certain extent Hungarians (65 per cent) are convinced that their country plays a rather positive role when it comes to solidarity with other member states. Evidence for the need to intensify intra-EU dialogue and listen more closely to each other – which holds true for the Austrian as well as the Hungarian neighbour.

Paul Schmidt has been Secretary General of the Austrian Society for European Politics since 2009.

Bosnia and Herzegovina: Building Roads Towards the Future
Notes from the Boardroom: FDI In Kosovo
Comment