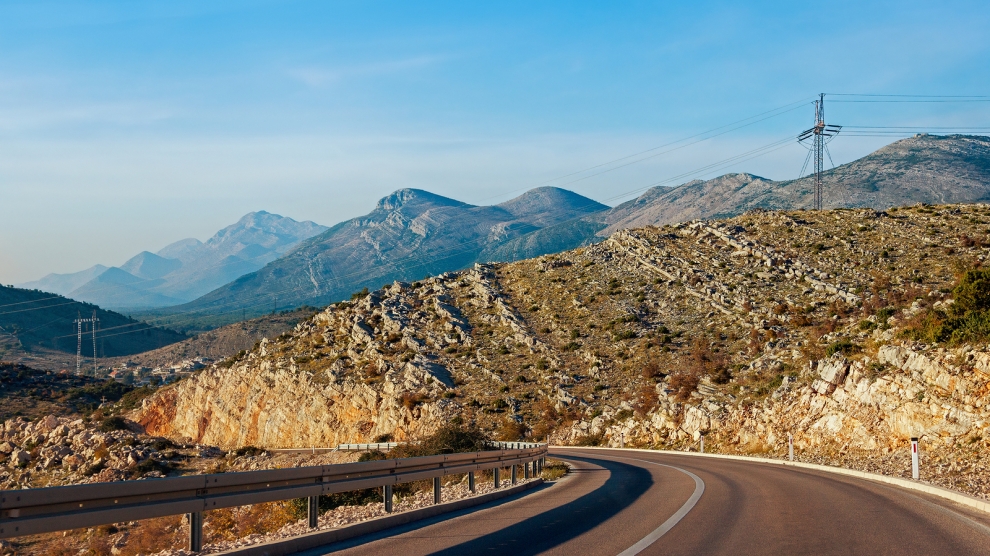 The last year ended with good news for Bosnia and Herzegovina. After years of political stalemate parliament finally voted in favour of a measure which will secure the financing of critical infrastructure investment by the EU and international financial lenders like the EBRD.

The decision was not just welcomed by the international community – it was swiftly followed up by action: On February 9, the International Monetary Fund said it was unlocking the second tranche of around 75 million euros of a three-year loan that had been frozen for a year while Sarajevo failed to make the required reforms.

Only two weeks later, the EBRD used its 2018  Western Balkans Investment Summit in London to unveil an ambitious investment programme of over 700 million euros for the period 2018-2020 for the development and modernisation of the road infrastructure in Bosnia and Herzegovina. At the heart of the plan is Corridor Vc, the motorway section which will integrate the country into the wider European transport network.

The challenge now is to translate the new momentum into concrete results which will support the growth of the country’s economy in a way that really benefits its citizens. The EBRD expects growth in the economy of three per cent  in 2018, subject to the continuation of a comprehensive reform agenda that  was agreed between the local authorities and international lenders and partners of Bosnia and Herzegovina.

The reform agenda is addressing six areas: Public Finance, Taxation and Fiscal Sustainability; Business Climate and Competitiveness; Labour Market; Social Welfare and Pension Reform; Rule of Law and Good Governance; and Public Administration Reform. The goal shared by all the parties involved is “to initiate a process of rehabilitating and modernising the economy with a view to fostering sustainable, efficient, socially just and steady economic growth; creating new jobs; increasing and more-appropriately targeting social assistance; and creating a favourable and just social environment.”

The EBRD is supporting this effort as a long-standing partner of Bosnia and Herzegovina. To date, the Bank has invested 2.1 billion euros through 148 projects benefitting all sectors of the country’s economy according to their potential and needs. The Bank’s current strategy for the country, adopted in July 2017 and which covers the period to  2022, identifies as priorities the development of the private sector, improvement of transport connections and better? utilisation of the country’s renewable energy resources. In a nutshell: Unlocking and better using the existing potential which Bosnia and Hercegovina doubtless has.

To achieve this goal it is crucial for the authorities as well as international financial institutions such as the EBRD to lay the foundations and create the conditions under which the private sector can grow and flourish. The most ambitious Bosnian businesswoman will not successfully bring her products to market, if goods cannot be transported  on  time and at a competitive price. The most innovative entrepreneur will fail, if his ideas cannot be realised because of red tape and practices which are anything but conducive to business.

These are obstacles. They are persistent, but they are not immovable. Bosnia and Herzegovina is nothing if not an example of resilience and determination against very many odds. Time and again businesses have demonstrated their ability, agility and adaptability – and the EBRD can support their further development.

It is here in the countries private businesses, big and small, that jobs are being created, that the young re integrated into the economy and society and that people feel tangible improvements in their lives.

This is also the EBRD’s goal. And to focus this effort we will gather for our 2019 Annual Meeting in Sarajevo – an opportunity to both demonstrate and discover what Bosnia and Herzegovina has to offer. As the good news keeps coming the time has come for more good works.

Ian Brown is Head of Office Bosnia and Herzegovina at the European Bank for Reconstruction and Development (EBRD).

Ukraine: Maintaining the Momentum
The EU and Democratic Values: What Unites and Divides Hungarians and Austrians
Comment