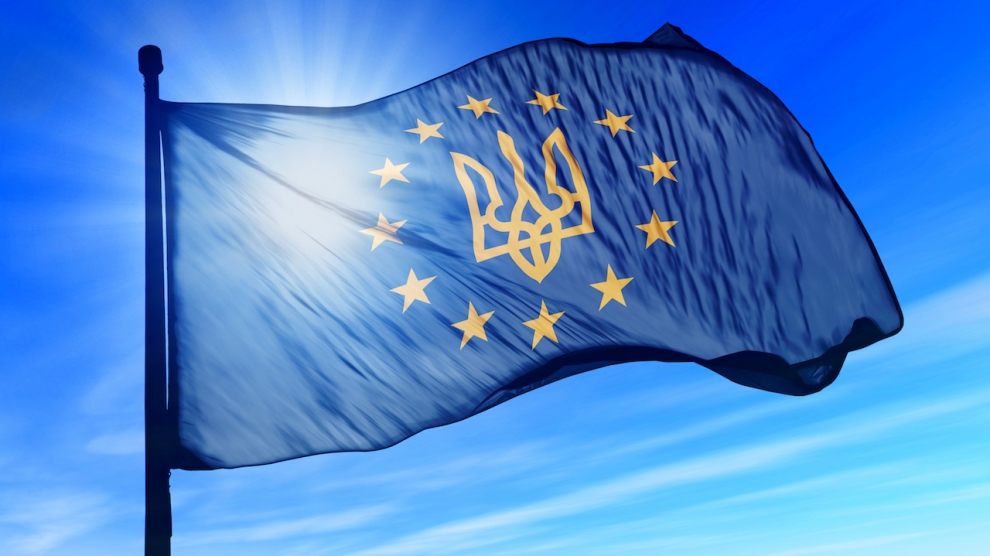 In the current geostrategic environment, it is impossible to divorce political development from economic development. The prospects for the global economy and, by implication, for individual economies are intricately driven by significantly changing and unpredictable geopolitical trends.

The main effect of these developments is a rise in volatility. This does not mean that, in all cases, the current trends will have negative impacts. In many cases, we will also see positive surprises, accompanied by, for example, a (temporary) boost in consumption and investment. But, in the end, uncertainty and volatility will carry a cost, not least in terms of confidence and in an increasing tendency to seek safety by withdrawing behind one’s own borders.

This increasing tendency towards more closed economies and societies is also threatening the rules-based international system. There is a realistic risk of a challenge to the multilateral trading system, with the WTO potentially being undermined by trade wars. Even if this is not the case, it is likely that in such volatile times, investment will tend to seek safe havens in economically and politically stable countries. This movement will be even more pronounced if there is uncertainty over the future of the global security architecture, and geopolitical tensions in critical regions. Questions on the future of NATO, and the role of Russia, expose the precariousness instability of the current strategic context in the regions surrounding the EU.

There is also significant uncertainty over the economic and political development of the European Union. The rise of populism, fuelled by an increasing polarisation within European societies, is creating political risks that are especially pronounced for the EU, which does not have a sufficient political connection to Europe’s citizens, making it vulnerable to anti-establishment, anti-globalisation and anti-migration rhetoric. More closed and nationalistic leaders are vying for power, and, increasingly, these arguments are reflected in the mainstream.

Europe remains gripped by a poly-crisis — economic/Economic and Monetary Union (EMU), migration, Brexit, security — that is very difficult to resolve in light of fragmentation, and increasing distrust between member states, as well as vis-à-vis the EU’s institutions. This also makes the EU less able to engage with its neighbours, as shown by the ‘moratorium’ on further enlargement.

The reluctance to further enlarge the EU also comes from a widespread perception that, in the past, countries were allowed to enter the EU before they were fully ready. As ex post mechanisms are much weaker than ex ante conditionalities, many believe that countries can be permitted to enter the EU only when they have clearly managed to create the stable institutions that are needed in the long term.

Given these global developments, as well as the current state of the EU, the economic environment will be very challenging for countries that have to deal simultaneously with significant external and internal political and economic volatility, as well as having weak institutions.

Despite Ukraine’s economic potential, the economy remains inherently unsustainable and it is heavily dependent on external finance, including that from the IMF, EIB and ECB. While there will continue to be financial support, it remains questionable whether this will reach a sufficient scale, nor does it represent a sustainable solution to the structural economic challenges. In addition, while a number of important economic reforms have been carried out, broad-based recovery and growth have been held back by several factors including weak external demand and the conflict in the East of the country which have restrained investor confidence and productivity.

While Ukraine is now implementing a Deep and Comprehensive Free Trade Area with the EU, economic integration will be limited by low investment flows and the difficult global economic environment. Nevertheless, the process helps Ukraine approximate its legislation and technical standards to those of the EU.

In the end, this points to relatively slow economic integration and development. A crucial pre-condition of reaching even limited growth rates will remain the further strengthening of internal institutions — not least the judiciary — as well as (painful) structural and sectorial reforms. However, in the current more negative global environment, even a modest and slow economic development process might be seen as a success story.