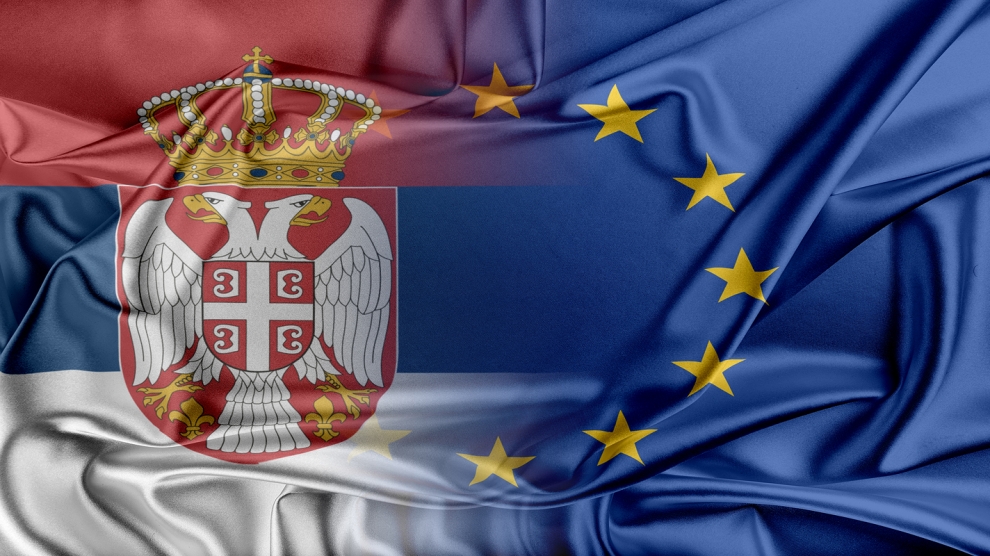 It would likely make sense to search for the causes of the euroscepticism of the citizens of the Republic of Serbia and other similar states in the region in the specific features, length and effects of a social transition which has been going on for more than twenty years. Disappointment, unfulfilled expectations under conditions of radical social change, and confusion in the understanding and promotion of EU integration could be considered general causes. Radical changes of the economic, political, legal and any other system have been going on for too long.

These are the changes that for most ordinary people have meant – and still mean – considerable deterioration of their living conditions. The humiliation ordinary citizens have suffered for such a long time becomes even more obvious given that the criteria by which they evaluate their lot were established during the years of ‘socialist self-management.’ A considerable part of the population still fondly remembers Tito’s Yugoslavia, when living conditions were comparatively favourable for most citizens, when it was relatively easy to find a job, when it was simple to obtain medical care, when education was widely available, and when people thought that they enjoyed a high level of security.

The era of privatisation by theft, whose effects in most cases implied the closing of companies and job losses for a large number of workers, is coming to an end. (While some authors think that such things resulted from the application of the neo-liberal economic concept of development, I am of the opinion that in the case of Serbia and other similar states in the region this has only indirectly resulted from it).

As a result, transition has impoverished a considerable number of citizens entailing tremendous deterioration of living conditions for numerous families, and an emergence of a small number of extremely rich people whose connections with the political elites and authorities often cause controversy. The long-term degradation of ‘middle-class professions’ which for the most part depend on funds from public sources (teachers, professors, doctors, most jobs in the public administration) exerts an impact on tremendous redefining of value criteria in the consciousness of ordinary citizens and young people in particular (special analyses should be done on this matter).

There are many cases of radical change which have not resulted in visible improvements for many people. It might be relatively simple to consider the dynamics and results of legislative activities which have been carried out intensively for the last dozen years within the process of association with the EU. A large number of new regulations have been adopted in order to harmonise the laws of Serbia with the EU. In some areas, in particular the legal system, this has led to the introduction of new practices, notions, norms and such like, often done without their consequences being communicated in an effective way. And some of these new laws have led to reduced labour rights.

EU standards have therefore been introduced in a country where the average net monthly salary is 400 euros. (Under such circumstances, the broadly established preconditions for the existence and persistence of corruption, operation of a law-based state, respect for human rights, etc. can be discussed much more minutely). Adopting laws by emergency ordinance (with no public debate or any participation of interested parties) contributes to keeping up the discrepancy between normative and realistic matters, reflected in various spheres of life. In spite of some positive results achieved in the field of attracting foreign investment, state-operated media has often suggested that this investment has led to the humiliating treatment of domestic employees, violation of their already fragile rights and the accelerated sale of the remaining natural resources of the country.

Linking these things with the EU or its leading member states is unavoidable and can be done in several ways. This is because the international community (and the EU, above all), has done far too little in this region for the last 25 years. In a methodological-technical sense, it is close, but also distant enough; as for personalisation it is adequately unclear; it seems that it has no instruments to defend itself on a daily basis against the propaganda of its opponents; communication between EU bodies and the public is sometimes confusing and written in a language which is most often not understandable for most people.

So in part the EU itself contributes to the decline in its attractiveness for ordinary citizens.  EU assistance is not sufficiently visible and is not promoted in a satisfactory way. Constant conditioning of the EU (or the perception of it)  in negotiations on membership contributes to the decline in attractiveness of the Union. This is particularly true bearing in mind the conditions under which some neighbouring countries have acceded the EU. In a broader sense, (fresh) memories of the bombardment of Yugoslavia in 1999 as well as the participation of some EU member states contribute to its disgrace. The perception of the contribution of the EU to the tragic dissolution of former Yugoslavia to the disadvantage of the Serbian people should be also added to this. (And to the disadvantage of other peoples, too. All have their reasons to be discontent). The attitude of the leading EU member states to the position of Kosovo and Metohija discredits the consistency of the EU relationship towards Serbia. This favours the positions which qualify EU policy as a policy of double standards.

The presence of casual (seasonal) workers from Bulgaria and Romania in Serbia also does little to advertise the benefits of EU membership. Developments in the EU itself and debates about its future are used as an argument in favour of strengthening some alternative options (or ‘options’) in the country’s foreign policy. Actually, we should keep in mind that Serbia’s membership of the EU is not in the interest of a part of the political elite as it represents a threat to status quo, which for them is very comfortable.

In short, it is enough to connect the feeling of (in)justice to which Serbs are exposed internally and internationally. Torn between the consequences of (in)justice resulting from the effects of transition, on the one hand, and (in)justice on the part of the leading states of the international community (including EU member states) on the other, ordinary people risk being exposed to various kinds of manipulation, by the media or otherwise. And for the authorities (present and former) euroscepticism is only taken as an opportunity (or potential opportunity) to make a good trade deal on the political market with the aim of enlarging the dimensions (rather than the quality) of their power.

Dr Dragoljub Todić is a professorial fellow at the Institute of International Politics and Economics in Belgrade.