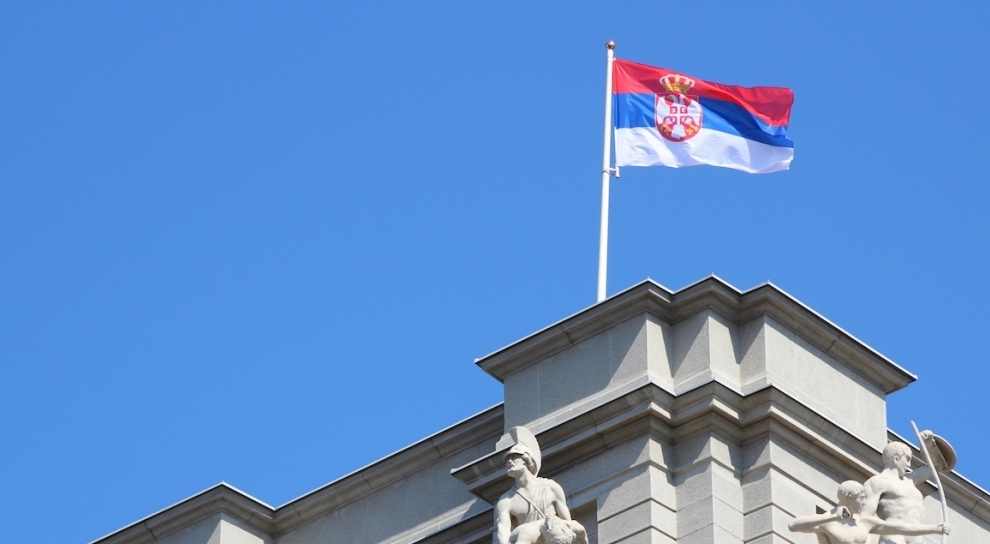 The Serbian Ministry of Trade, Tourism and Telecommunications, together with the country’s Competition Commission, has begun to draft new competition legislation, in order to improve the business environment.

“The idea came from the competition authority, as it felt some changes might improve enforcement of the law and clarify some of the legal ambiguities to ensure the Serbian antitrust regime is further harmonised with that of the EU,” explains Rastko Petaković, managing partner at Karanović and Nikolić, which will contribute to the new law.

According to the President of the Competition Commission Miloje Obradović, the new law will help better protect market competition, facilitating a more effective use of existing resources and offer better and higher quality products to consumers.

“As to more specific changes, the new law is expected to increase merger filing thresholds which may reduce the number of filings being made in Serbia each year. It is also expected to bring more clarity and better align the regime with EU secondary regulation relating to restrictive agreements. Consequently, it should allow for more flexibility in setting up more flexible distribution structures,” he says.