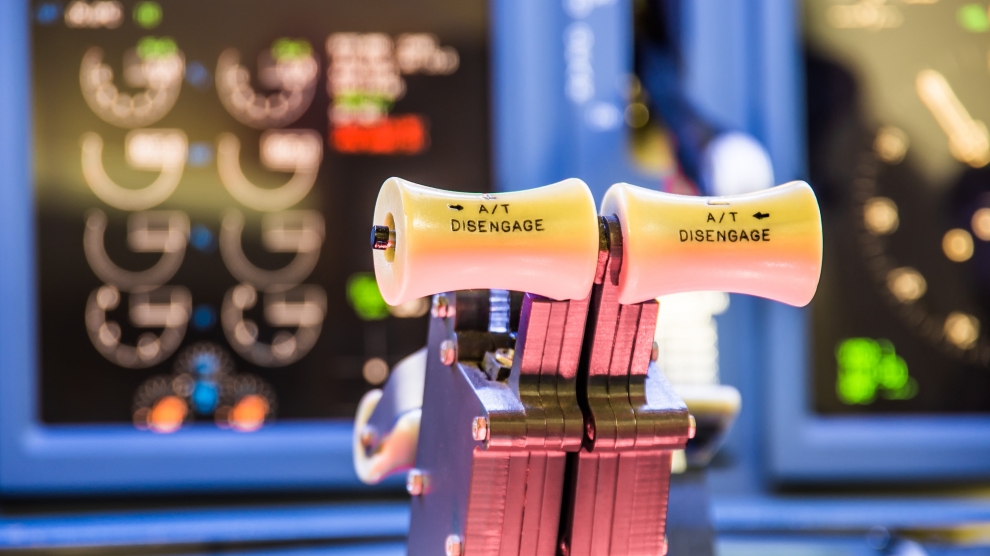 The aerospace sector worldwide is today steadily and rapidly regaining its technological glamour and high business attractiveness, involving not only old and new players in its various supply and value chains but also general public fans of aviation and space, including the always eager for new excitement young people.

All of this is due both to the rapid and exciting development of new technologies allowing us to fly easily and safely – from the fast development of new aeroplane designs (including materials, avionics, engines), through various types of personally operated UAVs, to novel non-aeroplane family flight devices such as ‘flying car’, gyrocopters, or even new exciting sports flying equipment such as ‘flight suite’, or ‘iron man’ style equipment, and much else.

The development of new commercial end-user products and services lowering the barrier between the user and aerospace technology (e.g. personal courier services by drones or even the low-cost airline flights, and not to forget security and defence applications and services-aerial imagery and surveillance), further widens the base for rising interest in aerospace sector development, and the use of aerospace technologies in all layers of society. As identified by a number of different studies, the sector has the typical potential to offer the amazing figure of over 400 per cent return on investment in a typical five-year investment horizon. Aerospace is exciting, inspiring and profitable even under slow economic growth conditions. Aerospace expertise today is also largely distributed among various players, thus the bottom-up approach of structuring and executing academic, public and commercial activities is highly feasible and provides competitive advantage for old and new players. The number of start-ups active in the areas of aerospace technologies, UAVs, space technology and their applications is constantly increasing and driving a new ecosystem, complimenting but also gradually changing the game in the sector.

Bulgaria is one of the EU countries having certainly strong but largely unexplored potential for developing of aerospace industry. Bulgarian aerospace-oriented business and users are speeding up to take part of the global developments in the sector. Historically, the country was among the pioneers of aviation – being among the first worldwide to use airplanes in military operations during the Balkan war (1912 – 1913) and setting up a national aircraft design and manufacturing industry (1925-1954), with more than 40 aircraft designs and 1000 aircraft units manufactured. Over the years Bulgarian scientists, engineers and experts contributed and held lead positions with different aerospace companies worldwide (Boeing, NASA and others) and also contributed to the development in the last few decades of a strong national aircraft maintenance and repair industry – both civil and defence oriented.

The Bulgarian public today is among the leaders in the EU willing to support increased EU investment in aviation and space R&TD, infrastructure and services, as shown by some of the European Commission’s Eurobarometer survey series. Bulgarian engineers and professionals are excited by aviation and space activities, willing to dedicate their expertise, energy and career into the sector. Excellent aircraft maintenance engineering education is among the lead factors driving the development today of Bulgaria as a European hub for both civil and military aircraft maintenance and service. The strong world-class engineering expertise of Bulgarian professionals and SMEs in areas such as ICT, electronics (including avionics), mechanical engineering, composites (including carbon fibre), embedded systems, high-speed wireless communications, radars and full systems development and other, is the ground for further developing an aircraft design, aircraft production and aircraft modernisation industry and related business models, including activities related to ground operations and services and air-traffic management.

In addition to the number of potential vendors through the whole supply chain, there already exist a number of players with expertise in full aircraft and aircraft system design and production – starting from ultra-light sports and recreation airplane design and assembly including avionics, through the development of novel UAV systems for commercial and defence applications (for example long range and time of flight, high payload and speeds). Furthermore, such technological expertise is a strong driver for creating a national space sector industry, largely stimulated by Bulgaria’s associate membership with ESA. There has been increasing attention over the last few years of government bodies to the development of the aerospace industry – opening new opportunities for business activities both in the civil sector, by providing various incentives and support to investors, but also through the national plan for air force modernisation and related purchase and long-term aircraft and aircraft systems maintenance. It is also worth mentioning some new initiatives of the regional authorities in the sector – the participation of Sofia municipality in the aerospace city of the future initiative of the Financial Times, the initiatives of the public and private bodies to develop a national network of small airfields to serve the increasing number of private aircraft owners and pilots.

As such, it is correct to say that today the aerospace sector in Bulgaria, although in its initial development phase, offers an exciting and a rapidly growing number of opportunities for achieving excellent R&D and business results to the benefit of both the vendors and the users of the aviation and space related technologies, products and services. Let’s explore these opportunities together!