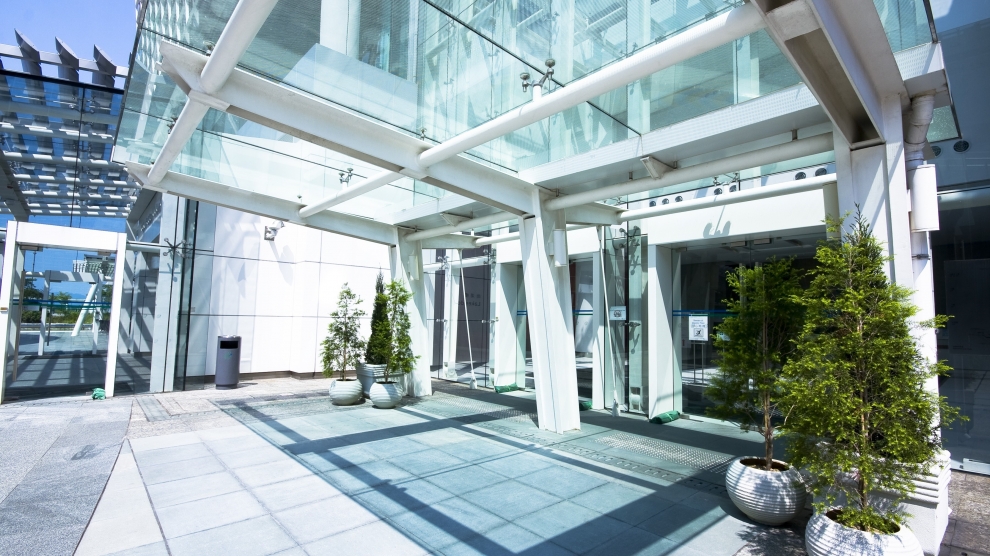 Bulgaria is one of the world’s leading destinations for BPO and ITO outsourcing services. Having won the Global Sourcing Association award for Offshoring Destination of the Year 2015, the country has continued to develop its outsourcing industry.

Bulgaria is one of the most progressive countries across CEE when it comes to outsourcing,” says Tom Quigley, CEO of the Emerging Europe Alliance for Business Services, Innovation and Technology. “From government through to the outsourcing association, and investment promotion agency to service providers, there is clear alignment behind the capability of the country.”

“Bulgaria was named as the number one outsourcing destination across Europe in 2015, and in 2016 and 2017 we retained top three placings,” adds Svetoslav Ivanov, executive director of the Bulgarian Outsourcing Association (BOA).

The outsourcing sector in Bulgaria is developing at a rapid pace and has seen significant change and growth in recent years. During this time the country has transitioned from a location for outsourcing services – such as call centres – to offering more advanced and complex services such as BPO and ITO services. According to a report produced by the BOA, the outsourcing industry in Bulgaria is expected to generate 2.5 billion euros and account for 4.3 per cent of the country’s GDP by 2020.

“The Bulgarian outsourcing sector has gone through fundamental changes over the past decade, moving from customer support services in the period 2010-2013, where the processes and technologies were relatively unified and standardised, to services with high added value,” says Stefan Bumov, co-founder and COO at HeleCloud. “Driven by customer needs the outsourcing sector now provides far more complex processes including analytics, building, maintaining and securing growth of core business operations such as marketing, sales, accounting, human resources management and FinTech, amongst others.”

Mr Ivanov says that in its first phase, between 2008-2015, the industry grew on average at 25 per cent year on year. Since then, growth in the industry has slowed.

“The outsourcing business in Bulgaria is entering its matured stage,” he says. “While growth is still visible, it has dropped to approximately 10-15 per cent year on year. This trend is logical and understandable as a huge part of the biggest local players are already established and are now in the process of growing their local structures outside the capital Sofia across second tier cities like Plovdiv, Varna and Burgas.”

With this fast paced growth there are inevitably going to be challenges that companies looking to transfer services will face. Some of these challenges include, but are not limited to a shortage of employees, finding appropriate facilities, and increased competition in the industry.

With regards to the workforce, by 2020 it is expected that there will be 20,000 new jobs in the Bulgarian outsourcing sector. One of the biggest challenges is finding a well-educated and skilled workforce, especially given that at present the country is experiencing a shortage of graduates.

“This sector needs experts in HR management, finance and accounting, and IT specialists,” says Plamen Tsekov, board member responsible for government relations at the BOA. He adds that the ability to speak two or more languages is becoming less of an advantage, and he believes that what is more important for the growth of the sector when it comes to the workforce are people with engineering and business skills.

However, all is certainly not lost. As Mr Bumov points out, BOA, the Bulgarian government and local authorities are working together to ensure stable growth as well as finding ways to develop the business environment.

“The increasing need for an educated workforce is being addressed with numerous state-supported initiatives including the launch of the national education IT Career programme, which engages business organisations and mentors from leading companies in the sector and incorporates the latest technologies, best practices and industry know-how,” Mr Bumov adds. He also mentions the initiative taken by the city of Sofia in launching a new digital platform aimed at facilitating dialogue between schools, universities and business representatives. In addition, several new high schools have been opened, all of which put a particular focus on developing language, mathematical and IT skills.

Another challenge mentioned above is finding appropriate facilities. At present approximately 80 per cent of all outsourced services are concentrated in Bulgaria’s capital Sofia. This causes several issues, not only with access to the talent pool, but also finding office space.

“Currently, Sofia has over 1.66 million sq m of class A and B office space. Demand is rising and the outsourcing sector is the primary driver in this business segment,” Mr Bumov adds.
Both Mr Bumov and Mr Ivanov agree that there are increased opportunities and development potential in second tier cities such as Plovdiv, Burgas, Varna and Veliko Tarnovo.

Mr Ivanov goes on to add that: “the two leading segments of the industry in Bulgaria are BPO and ITO. The back offices of global organisations, shared service centres and outsourced R&D are among the key outsourcing activities across the industry. In the past 12 months international companies including Coca-Cola, Siemens and VMware have continued to invest in Sofia and across the country.”

In spite of the challenges, Mr Quigley states: “many of the service providers I have encountered have a genuine desire to partner, and approach any transaction with a long-term view – in other words you will find many of them, certainly those who are members of the BOA, vested in the relationship, keen to achieve a win-win outcome, and a flexible partner.”

There are many reasons for choosing Bulgaria as an outsourcing destination, which include geographical location, developed infrastructure, real estate equipped to accommodate industry needs, an educated work force, taxation, well developed second tier cities and cost savings. However, from the various interviews and conversations that have taken place, it is clear that Bulgaria has maintained its high ranking in Europe with regards to outsourcing also because of the alignment between the government, associations and businesses.

According to Mr Quigley, “one of the advantages is the aforementioned vertical alignment of communication and effort from the top down. What’s more, the country is also investing more in future skills within its education programmes, ensuring ongoing access to a steady supply of IT resources. Finally, there is clear evidence that the favourable taxation treatment is luring many Bulgarians back to their homeland, bringing a variety of key skills and competencies back to the country.”

Mr Quigley’s advice to companies or investors looking to outsource their services to Bulgaria is that they should “engage directly with BOA. Not only are they incredibly knowledgeable about the skills sets that are prominent in the various cities, but they are genuinely passionate about providing you with the facts and not the hyperbole around outsourcing in the country.”