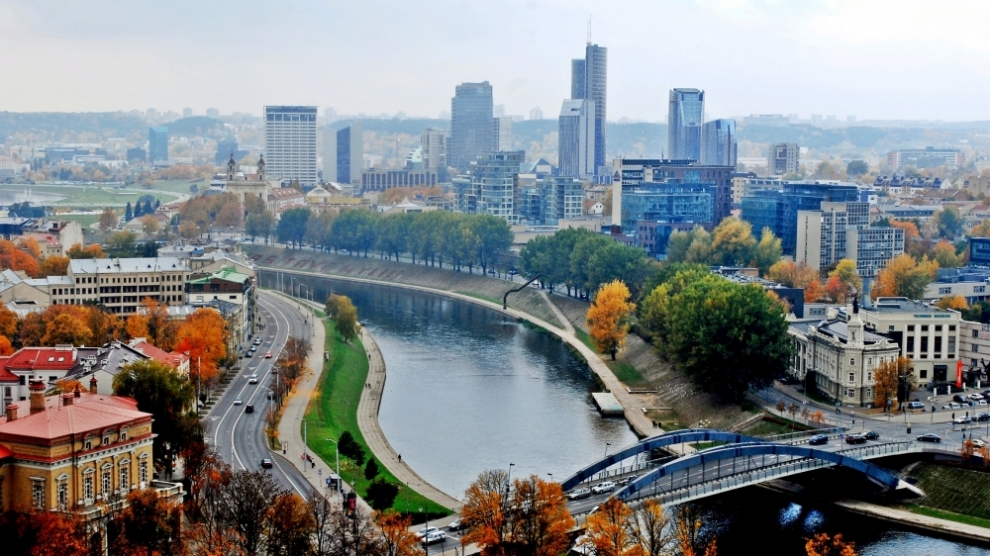 Lithuania’s cultural environment naturally does not allow for distinction between generations, be it politics or the private sector. Historically, Lithuania has always been a cultural crossroads where people from different cultures, practicing various religions and having different attitudes meet; therefore, openness for ideas coming from diverse environments is a condition of natural balance in which Lithuanian society lives.

On the day of my appointment as minister of the economy and innovation, the fact that I was the first member of government to have been born in independent Lithuania was the only thing the media were interested in. One and a half years later, no one is interested. Indeed, this is because politics is a battle of ideas. The public may have confidence in politicians not just because they are old or young and not because they have a lot of experience or are newcomers to politics. It is the ideas they bring to the political field that make the public trust them.

Politicians are judged by how successful they are in implementing these ideas. In the World Bank’s Doing Business ranking, Lithuania placed 14th last year, which is both the best result in Central and Eastern Europe and the highest ranking in the history of Lithuania. Last year, Lithuania took a major step forward in implementing innovation reform, which will help unlock national scientific potential for the development of exclusive products. And the solutions implemented aimed to improve the start-up ecosystem have enabled start-ups — which are the country’s future — to attract the maximum amount of investment.

The only advantage, as a rule, enjoyed by the majority of young politicians is the fact that in psychological terms the distance between them and the challenges of today’s global world is relatively small. A lot of people who are in their thirties now have grown as individuals and professionals  surrounded by  phenomena like artificial intelligence, blockchain, financial technology, the fourth industrial revolution and others. All these are a normal part of our lives with challenges that are taken for granted.

Lithuania is among the first EU member states to deliver the national artificial intelligence strategy, and the Lithuanian Industry Digitisation Roadmap is very much appreciated by the European Commission. Aware of the power of convergence between information technology and biotechnology and of their impact for future economies and societies, we have worked out and have already started implementing a life sciences strategy in Lithuania, which provides that life sciences will make up five per cent of GDP in 2030, which is five times more than now.

But it’s not only societies and businesses but also governments and the public sector that must undergo changes. Lithuania has already taken the first steps towards the creation of the GovTech Lab, which means possibilities for young, innovative businesses to develop and test solutions tailored to the needs of the public sector. During a meeting with Sundar Pichai, CEO of Google, I invited him to join this Lithuanian initiative.

Indeed, I can only assure you that everything I am telling you about Lithuania would be impossible if politicians of the older generation did not have the same innovation-based culture and if they did not understand its value. Politics is not a debate, politics is an ability to find solutions. And finding solutions is only possible when discussing with the opponents who understand the challenges of the future economy.

Today, Lithuania’s political environment is oriented towards making progress. We discuss about measures and argue about methods but we agree on the vision we have: Lithuania is a European country, a member of NATO with more than two per cent of GDP dedicated to national defence, and we are among the leaders in innovation in Europe.

Virginijus Sinkevičius is the Lithuanian minister of economy and innovation.