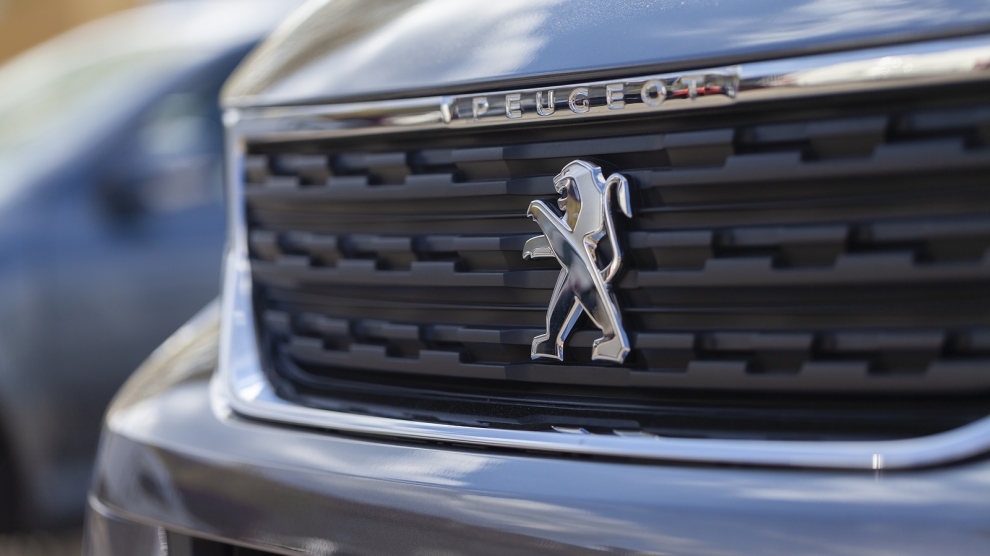 Since the fall of communism, despite notable economic successes (think of the Peugeot-Citroen plant in Trnava, Slovakia or the presence of Carrefour supermarkets), France has only been sporadically present in emerging Europe, as it saw its strategic interests move towards the South (North and West Africa) than towards the East.

This, however, is changing: since 2007 (and even more since 2014), France has come to realise that it could no longer feign to ignore what was going East of Germany: unsurprisingly, the invasion of Crimea by Russia was a wake-up call for the French, who are now committing troops to the Baltic states to defend their NATO allies. But France has also realised that ignoring emerging Europe could have serious consequences for its status within the European Union. The experience of the period 2012-2015, when Germany looked more to co-operate with Poland than with France inside the EU showed to many French diplomats that the “Franco-German relationship” was not the only way forward for the EU – incapable of finding long-term allies in Central Europe, French diplomats found themselves isolated, and their influence much reduced as a result.

This is why France is stepping up its game in the region – and while this does not compensate for 30 years of neglect, it certainly opens up possibilities – in particular for those Central and Eastern Europeans in search of allies inside the EU to address their fears of being squeezed between Russia and Germany. Here lies the problem though: as seen during the last debates over North Stream II, France’s willingness/capacity to speak for emerging Europe is limited: by its sluggish growth for the past twenty years, by its tendency to prioritise its relationship with Germany above all other European matters, and its own clumsiness: recent comments by Emanuel Macron’s lead European elections candidate, that she would prefer EU structural funds to be spent on energy efficiency in France rather than on “building motorways in Slovakia” is very telling of the paternalism still in place in the French establishment. This will need to change if France is to regain influence in the region.

US interests in CEE remain vital
The red pill or the blue — which is it to be?
Comment