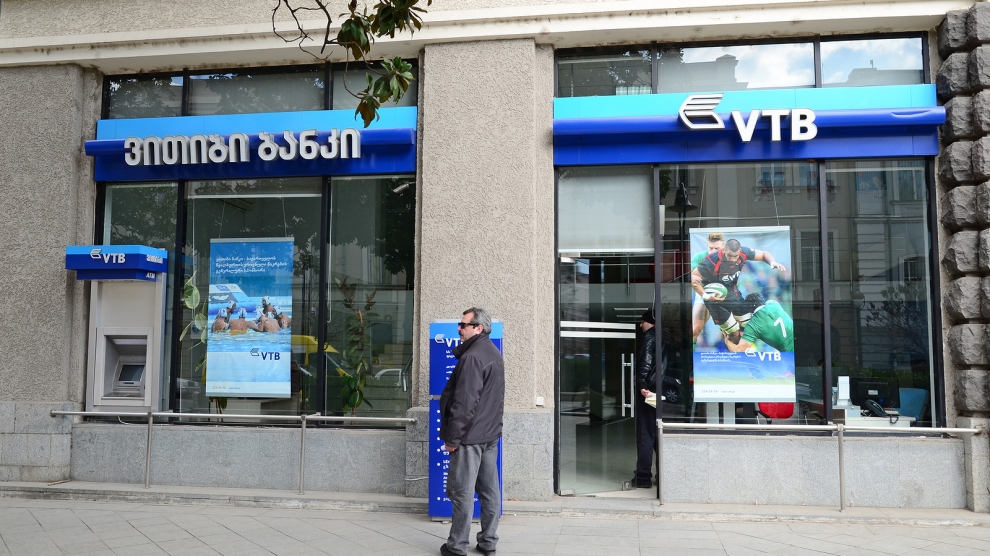 In June, Georgia went through yet another wave of political changes. Prime Minister Giorgi Kvirikashvili resigned amid disagreement with some his fellow Georgian Dream party members – most notably its leader, Bidzina Ivanishvili. The main bone of contention turned out to be Mr Kvirikashvili’s economic policy, which – as could be inferred from his resignation speech – did not enjoy much support among his colleagues.

Admittedly, his three years in the office (he came to power in December 2015) brought about mixed results in terms of economic performance. While the GDP growth rate increased by 2.5 percentage points, from 3 per cent in Q4 2015 to 5.5 per cent in Q2 2018, and exports increased by 22 per cent, not all segments of society benefited from the economic growth. Indeed, the number of people living below national poverty line increased by 10 per cent. Equally worryingly, the number of those unable to pay their loans swelled by 42 per cent, reaching 7 per cent of the population. The word on the street was that Mr Kvirikashvili is to be blamed due to his unwarranted loyalty towards commercial banks and large businesses.

Following Mr Kvirikashvili’s resignation, the Georgian Dream leadership put its trust in the then Minister of Finance Mamuka Bakhtadze, who was nominated as the new prime minister. Young and energetic Mr Bakhtadze first appeared on the political stage relatively recently, in November 2017, when he was appointed as minister of finance. Despite – or perhaps because of – this lack of political experience, on his appointment he promised to implement a number of ambitious economic reforms. Shortly after taking the office, he announced a plan to abolish three ministries – the Ministry of Culture and Sport, the Ministry of Community Safety and Correctional Services, and the Ministry of Internally Displaced People – decreasing the number of ministries from 13 to 10. In doing so, Mr Bakhtadze started implementing the concept of small and flexible government, hoping to curb government expenditure and bring it down to 3.9 per cent of GDP.

In his previous capacity as a minister of finance, Mr Bakhtadze also verbally attacked the commercial banking system in Georgia, which he publicly accused of being an impediment rather than a motor for economic development. As he argued, high interest rates imposed by commercial banks (the current average interest rate stands at around 12.2 per cent) discourage people from obtaining financing and as a result, from starting businesses. The majority of banking sector loans represent retail credits and commercial banks are not eager to provide loans to small and medium enterprises (SMEs).

According to the Global Competitiveness Report 2017-2018, access to financing represents the second biggest problem faced by Georgian entrepreneurs. Along similar lines, the World Bank and the European Bank for Reconstruction and Development (EBRD) named access to credit the third biggest obstacle for doing business in Georgia. In the meantime, International Monetary Fund (IMF) statistics show that Georgian commercial banks rank ninth in the world in terms of returns on equity (ROE). Against this background, Mr Bakhtadze vowed to create a state financial arm to provide small entrepreneurs with startup capital at almost zero interest rates. This initiative was presented as an alternative to loans from commercial banks for SMEs. While executives of Georgian banks understandably did not entirely share the prime minister’s accusations, they still vowed to cooperate with the government in order to improve access to credit for SMEs.

Currently, it is mainly the 300 largest companies that contribute to Georgia’s budget, which points to the high risks of monopolisation in certain sectors. Of the 71.56 billion Georgian lari (29.27 billion US dollars) worth of business sector turnover in 2017, the share of small and medium enterprises amounted to a mere 8.9 per cent and 9.6 per cent respectively. With an aim to increase the share of SMEs in GDP, Mr Bakhtadze has already initiated reforms reducing turnover tax for SMEs from 5 per cent to 1 per cent. Thanks to a new maximum annual turnover threshold required from a company to be identified as “small” – up to 500,000 Georgian lari (204,440 US dollars) from 100,000 Georgian lari (40,899 US dollars) – significantly more companies will be able to benefit from this tax cut. Moreover, following the Estonian tax model, reinvested profit is no longer subject to taxation for SMEs. The banking sector will only be able to benefit from similar laws starting from 2023, for it is Mr Bakhtadze’s belief that they have enough resources for self-development.

Tackling over-indebtedness in the country represents another priority of PM’s programme. As Mr Bakhtadze argued, excessive debt diminishes entrepreneurial potential in the country, as a significant number of people are unable to cover loans and have ended up being blacklisted by banks. Indeed, according to IMF statistics, 680 out of every 1,000 adults in Georgia had loans in 2015.

Furthermore, as the new PM indicated, 630,000 individuals (around 28 per cent of Georgia’s population) is registered in some kind of a “black list” by financial institutions, effectively banning them from obtaining start-up capital. In order to address this situation, the National Bank of Georgia issued a regulation prohibiting commercial banks from giving loans to the individuals without conducting a background check on their income. The regulation defines minimum coefficients of payment to income ratio and loan to value ratio. In addition, the effective annual interest rate ceiling on loans is to be set at 50 per cent instead of 100 per cent. Even more importantly, the banks will no longer be able to seize property not listed as collateral in a loan agreement.

Mr Bakhtadze’s term in office is therefore set to be characterised by various initiatives to reform Georgia’s economy and financial sector. Given that various public surveys show that unemployment and economic problems are seen as the number one challenge for Georgians, such an approach is well justified. Many observers praised Mr Bakhtadze for raising his voice against the dominance of large businesses and commercial banks and expect some anti-monopoly measures and regulations to follow. On the other hand, Georgian start-ups hope that the state will ensure fair rules for everyone and their access to cheap and reliable financial resources will be improved. Although Mr Bakhtadze should be very careful not to damage the commercial banking system, the new government should put its effort in creating a legal space, under which commercial banks and state will work more proactively to simplify an access to financial resources for start-ups and SMEs.