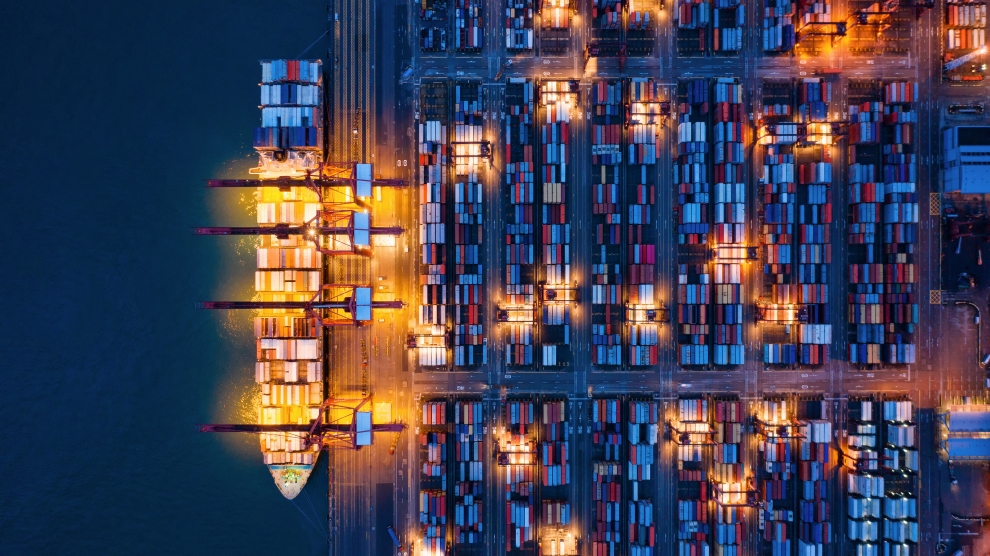 The transformative nature of the coronavirus (Covid-19) pandemic has led to profound socio-economic changes and amplified existing trends. As a return to pre-Covid-19 globalisation is growing increasingly unlikely, new political imperatives and public pressure will accelerate the regionalisation of trade.

Accelerated Regionalisation refers to a re-orientation of supply chains away from a global model to a more regionalised one. The far-reaching consequences of the pandemic have in effect reinforced the role of the nation-state as the main protector over society. In the eyes of a growing number of political leaders, a more regionalised world will help safeguard national populations from the vulnerabilities exposed during outbreaks. Over-reliance on China to procure essential medical supplies unveiled deep flaws in the global supply chain model. Not only were pharmaceutical producers vulnerable to supply chain shocks due to restrictions in China earlier this year, but they were soon faced with export bans in Europe as the virus was elevated to pandemic status, hampering their ability to fulfil international orders.

A closer look into changing official narratives, usually strong indications of political intent, shows that we are already seeing a clear shift away from the internationalisation of production. French President Emmanuel Macron’s address to the nation on June 14, illustrated this: “The only answer is to build a new, stronger economic model, to work and produce more, so as not to rely on others”. Four days later, the health and economy ministries announced that France was looking to bring back the domestic production and distribution of paracetamol within three years.

Political pragmatism is another reason for embracing this new direction. Mainstream political parties will come under renewed pressure from populist parties and movements, which have long blamed globalisation for economic misfortunes, growing immigration, and the perceived threat to national identities. Indeed, very few government responses to Covid-19 have been without criticism. Eroding credibility in the aftermath of the pandemic will accentuate the need for elected officials to forge new unwritten pacts with constituents. In this sense, quick moves to achieve self-sufficiency in the production of essential medicine can help restore some measure of trust and legitimacy.

The global supply chain model was advantageous because it helped drive costs down by leveraging specialisation and economies of scale. But changing priorities mean that operational resilience will become an integral feature of corporate strategies amid a new policy environment.

For companies with long supply chains there are multiple advantages for embracing a new operational model such as cutting transport costs, reducing vulnerabilities, and improving resilience. Situated within a broader context of heightened environmental concern, multinational corporations (MNCs) are likely to seize the opportunity to demonstrate a stronger commitment to minimising their carbon footprint. Commercial considerations, including existing contractual obligations and the feasibility of relocation, are obvious obstacles but few firms will allow them to act as longer-term restraints.

Leveraging existing technologies and investing on automation will play a key part in strengthening resilience. Political and public pressure may also force companies to make supply chains more transparent, clearly highlighting any weaknesses. Manufacturing plants located nearer to home markets could help increase control, supervision, and standardisation of workplace safety rules. This will be especially important in the aftermath of Covid-19 as disease prevention at work sites becomes an essential feature of internal security rules.

The European countries that are most likely to benefit from regionalisation are those that can offer competitive advantages such as cost-effective labour, good production capacity, strategic geography, and strong transport infrastructure. Prior to the pandemic, these incentives were primarily sought outside the continent. Beneficiaries will likely include countries in Central and Eastern Europe that meet these conditions. As MNCs usually invest in areas where existing technical knowledge and expertise can be used, we can expect to see more development of existing industrial clusters or the emergence of new regional manufacturing hubs. Intra-regional trade and investment will likely experience considerable growth as a result.

From a geopolitical standpoint, the prospects for major state-backed investment initiatives will be limited. For instance, more protectionism vis-a-vis China will translate into more suspicion towards projects linked to Beijing’s ambitious Belt and Road Initiative.

Despite this, a major decoupling from China – a key economic partner to a number of EU countries – is unlikely at this point. Rather, a more likely scenario is for a more selective and hardened stance towards investments that may pose national security risks. An accompanying trend to regionalisation is that states across the EU will likely tighten controls on foreign investment. On June 18, German lawmakers backed government plans to increase scrutiny on takeovers in a bid to protect vulnerable but strategically important firms by lowering the threshold for more oversight on healthcare sector investments. The European Commission has also called for more powers to protect the EU’s ‘strategic autonomy’.

Does this shift towards regionalisation mean we will see a major re-adjustment of global trade flows in the near-term? Not necessarily; the regionalisation trend will be accelerated and follow a stable trajectory, but mostly impact key economic sectors such as defence, healthcare and technology in the early stages. It does, however, raise broader questions about the future of globalisation in a post-Covid-19 world. 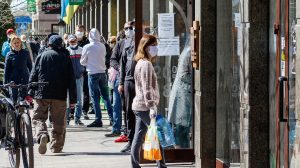 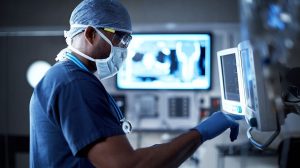