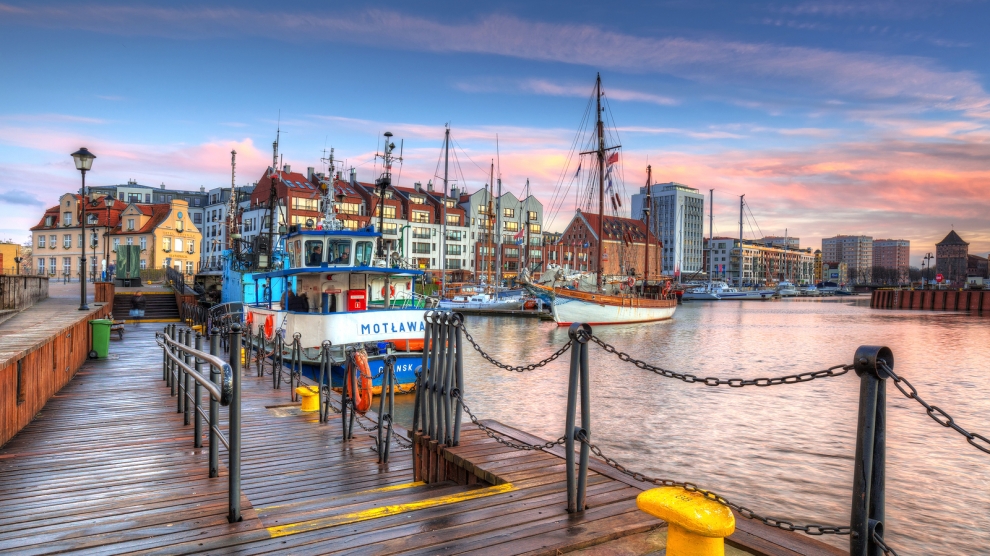 The outlook for the Polish zloty suggests that Poland’s developing authoritarianism is likely to accelerate.

For anyone taking an interest in global affairs over the past few years, it is evident that people around the world are becoming increasingly angry. This is especially true in the periphery of Europe, where countries like Turkey and Hungary are ruled by governments with an intolerance for people who disagree with them. Stock markets serve as measures of social mood – what we call sociometers. After long negative trends in social mood in Italy and Poland, manifested in those countries’ declining stock markets, the so-called “populist revolution” has also resulted in the election of governments there that have radical agendas. Angry, disgruntled people tend to elect similar governments. In Poland’s case, one policy of the ruling Law and Justice Party is to overhaul the judicial system by forcing judges to retire early. This, the European Union argues, is aimed at increasing political influence in the Polish legal system. Turkey took similar actions in 2017, and it has been a classic tactic of authoritarian regimes throughout history.

Indeed, Poland’s Law and Justice Party is adhering to authoritarian policies in a number of ways. It has introduced legislation which considers “slandering Poland” a serious criminal offense; it’s also a crime to imply that Poles had any responsibility for Nazi crimes in Poland during World War II. Add in to the mix a persistent focus on nationalism, attacks on the free press (hang on, are we talking about the US?), and changing election regulations, and it all adds up to a story of regression rather than progression. On 13 August, the EU stepped up threats of legal action against the Polish government, which remains intransigent on the judicial matter. It’s looking very probable that Poland will follow Turkey on the road to international isolation.

Indeed, the chart of the Polish zloty versus the Euro suggests that Poland may be in for the same treatment as Turkey. The Turkish lira has depreciated dramatically as the country has become more authoritarian and relations with the West have deteriorated. However, the lira was already showing signs of depreciating well before these issues came to a head. Since Recep Tayyip Erdoğan became president of Turkey in 2014, the Turkish lira had already lost half its value versus the US dollar before things really started accelerating this summer.

This is what markets do. They are lead indicators of events. Most people are conditioned to think that it is news that drives markets, but we think otherwise. Quite often, when the news seems most extreme, markets move in the opposite direction than most people expect. Take the stock market as an example. The US stock market topped out in October 2007 when all the economic news was good. There was blue sky all around. The downtrend started, indicating that all was not well, but the collapse did not come until a year later in October 2008. People had plenty of warning – Lehman Brothers’ demise did not come out of the blue. In March 2009, when the economic news was horrendous and hardly anybody was bullish, the stock market bottomed.

It’s the same for currencies. If there is a developing geo-political issue, it will be reflected in the price of the currency first. The price action of the Polish zloty is giving us a flashing warning sign that news flow may be about to turn very negative for Poland. A multi-year consolidation ended at the beginning of this year, and it now looks like EUR-PLN is entering a strong advance which should see the pair explode higher. We should not be surprised when that trend is accompanied with a serious breakdown in international relations with Warsaw. 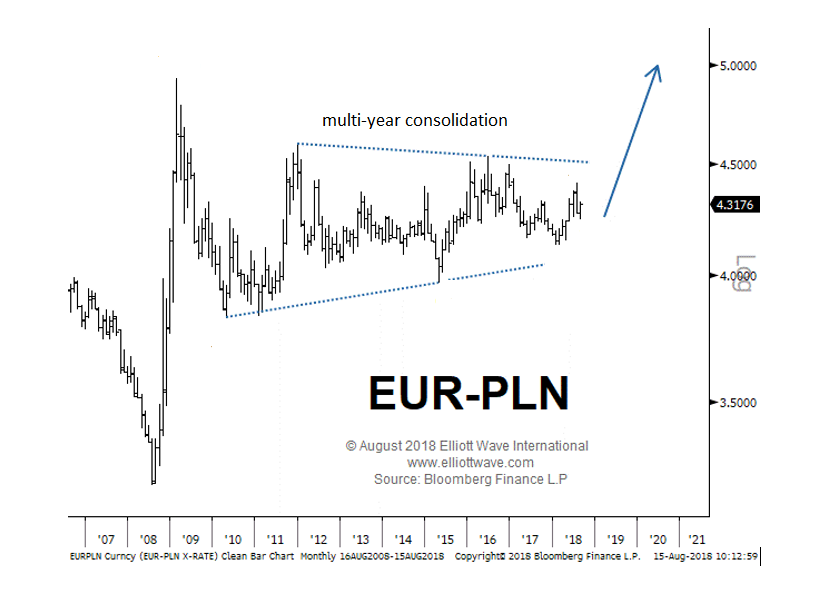 How to end the Serbia-Kosovo impasse?
Making sure everyone can realise their potential
Comment