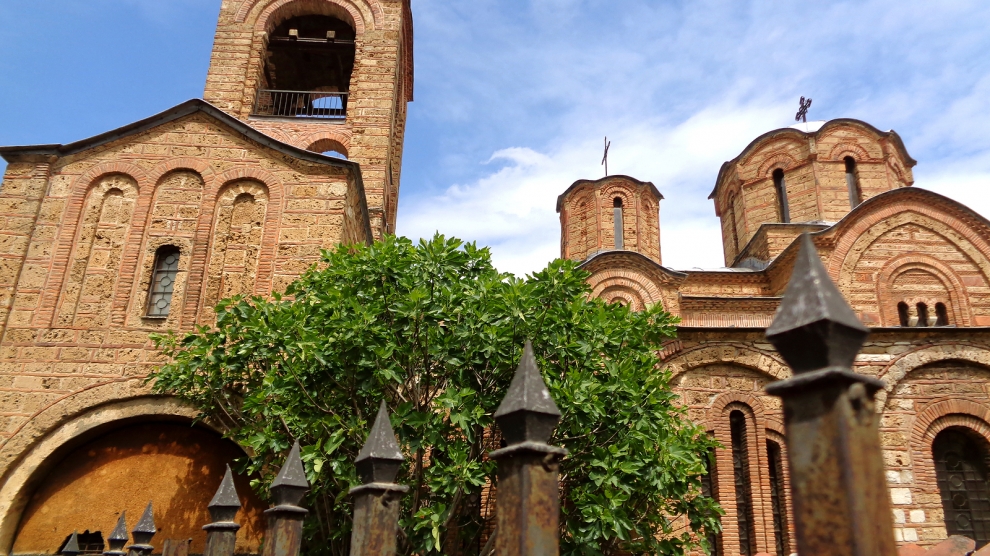 The current format of negotiations on the normalisation of relations between Serbia and Kosovo under the auspices of the EU has come to a complete standstill. Additionally, Kosovo’s internal affairs are becoming increasingly complicated. This impasse is creating a series of political, security and political threats for Serbia, Kosovo and the Western Balkans, but also the EU and NATO and their member states. Five and a half years after the adoption of the Brussels Agreement on the principles governing the normalisation of relations between Serbia and Kosovo, five EU countries, of which are four are NATO members, still do not recognise Kosovo’s independence. This stalemate impedes EU polices towards the region, which was painfully obvious during EU-Western Balkans summit in Sofia earlier this year.

Unfortunately, almost 20 years after the war in Kosovo, almost no trials have been brought related to the more than 1500 Serbian civilian casualties. Serbia on the other hand has at least completed its obligations towards the International Criminal Tribunal for the former Yugoslavia (ICTY), although it also has a huge responsibility to continue prosecutions in domestic courts for remaining unpunished crimes. Oddly enough, Kosovo’s Prime Minister Ramush Haradinaj has said that Serbia should recognise Kosovo and that Kosovo would then push for reconciliation, implying no further trials are necessary.

The threats caused by this impasse, and Russia exploiting it for its goals of impeding the region’s consolidation and integration into the political structures of the West, include a decline in democratic standards, increased corruption and poor regional cooperation on security and defense. These are, however, considered far less than other options that would lead towards the formalisation of relations, including the adjustment of the administrative border which would allegedly cause a domino effect and trigger violence. But these arguments are not valid, as it is 2018, EUFOR is in Bosnia, KFOR is in Kosovo, and all the countries of the region are in the process of EU integration. Croatia, Albania and Montenegro are all NATO members, and Macedonia hopefully will be soon. It is a very good news that Admiral James Foggo, commander of US Naval Forces Europe, said during his recent visit to north Kosovo that KFOR is capable of providing security in case of any political agreement that may or may not cause some turmoil. None of this was the case ten years ago.

International commentators and decision makers fail to understand that while the Serb authorities command strong political support in general, this is not necessarily extended to a solution that would immediately satisfy Kosovo and the West.

Negotiations should be organised on the correction of the administrative border between Serbia and Kosovo, which would be traced more or less along the present four municipalities in the north of Kosovo (Northern Mitrovica, Leposavić, Zvečan and Zubin Potok), inhabited mainly by the Serbian population. This correction would immediately be followed by a comprehensive agreement on the normalisation of relations. Ideally, this should be agreed in a wider format that would include Albania, Macedonia, Montenegro, Bosnia and Herzegovina, and Croatia, where Serbia’s border disputes with Bosnia and Herzegovina and Croatia would also be settled.

This is not a proposal for the ethnic division of Kosovo because the majority of the Serbs live south of the line. Additionally, the municipalities of inner Serbia populated by Albanians should not be part of the deal. The current administrative line can be corrected – exchanged – to accommodate some strategic demands in locations that can be of political interest in the West. Those who formally oppose a correction of the administrative border, among them Kosovo’s Foreign Minister Behgjet Pacolli, claim that this would affect the status of Serbs south of the river Ibar.
With this move the West would, with little risk and the possibility for huge gains, in effect put President Aleksandar Vučić and the Serbian government in a position where they can effectively show a genuine readiness to take Serbia along the path of European integration. This is all relevant to the strengthening of the rule of law and reducing the space for malign Russian influence.
Progress in the normalisation of relations between Serbia and Kosovo would advance the cooperation among countries of the Western Balkans in the areas of security and defense, which is especially important in the light of new regional and global challenges and threats, from a potential new wave of refugees and migrants to the growing malign influence of Russia in the region. Any improvement in regional cooperation in these areas would lessen the effect of their eventual spillover to EU and NATO.

Jelena Milić is the director of the Centre for Euro-Atlantic Studies in Belgrade.