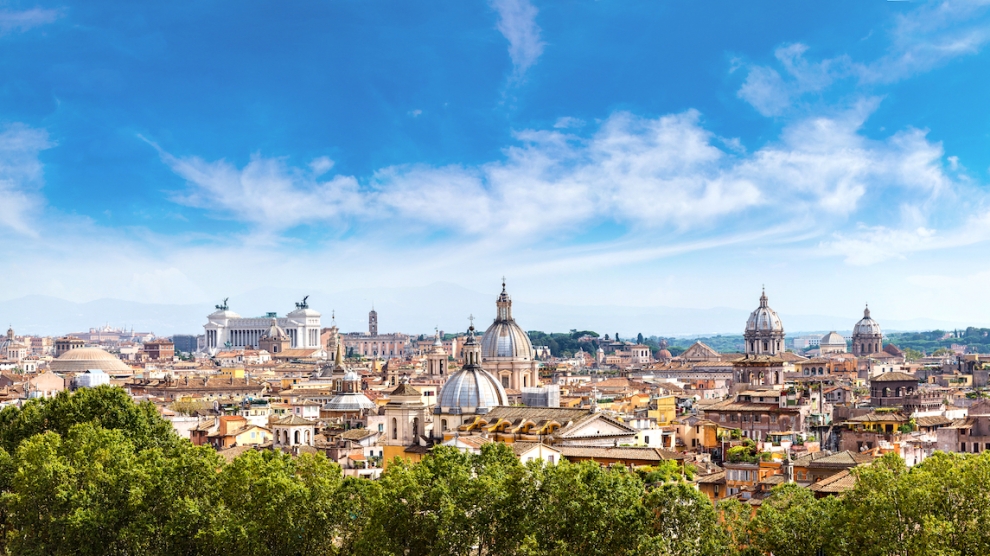 Italy “is the homeland of the soul” — that is what Nikolai Gogol, a well-known Russian writer, said during his journey to Rome. The historical relationships between Italy and Russia, and later the USSR, are rooted the ability of Italian companies to excite the consumer and their preference for a friendly and human connection with local partners.

Today, Belarusian economic dynamics are not so different in that respect, however the quantity of the economic exchange is 15 times lower than in the Russian Federation in terms of export. Actually, Italy exports almost 0.16 per cent of its total worldwide volume to Belarus and imports more or less 0.07 per cent of its total quantity of imports from Belarus. 2015 statistics showed that Italy exported goods for around €800 million and imported €250 million, while 2014 showed more encouraging performances with €1 billion out and €400 million in.

Of course, the contraction of Russian economy produced a negative effects in Belarus. The total Italian trade exchange to Belarus is two times less that of Germany, but in terms of percentages for global exchange all of the Italian export to Belarus are higher than Germany, which is closer geographically. It means that Italian goods are inherently more preferred by Belarusian consumers, and this in turn means that the Italian economic system has more potential to succeed in this country. In any case these are small numbers but are predicted to grow in the near future. But, how?

This will be due, first of all, to the complementarity between the Italian and Belarusian economies. The Italian economic system is based on micro-, small and medium enterprises, which are generally run by the owner/stakeholder and, in general, this stakeholder is a family. These enterprises are characterised by a high level of “know-how” especially in the mechanical, textile and food processing spheres. This “know-how” is their wealth but unfortunately the local and European market is being suffocated by a high level of competition, a lack of liquidity and a reduction in consumption, especially in real estate and manufacturing fields.

On the contrary, Belarus is an economy with a huge lack of technology and an absence of “know how”, but thanks to the foundation of the Eurasian Union it has a large market that can count more than 200 million potential consumers. This seems like a good opportunity for Italian companies and Belarusians to share their “know how” on one side and their markets on the other. Additionally it is also particularly motivating, because of the fiscal advantages that the Belarusian Government has established, for foreign investors or for mixed joint ventures. Belarus is only three hours away from Italy by air; it has great social stability, indubitable safety and, most of all, a good level of education where the majority of the younger generations are graduates who are multi-language speakers.

Last but not least, since 1986, Italian families have helped over 400,000 children who suffered from the consequences of the Chernobyl disaster, so we must not forget the high percentage of the population who speak Italian.

The Italy-Belarus Chamber of Commerce is focused on enlarging commercial and industrial relations between Italy and Belarus. We have recently opened the first incubator for Italian enterprises in Minsk. This new structure helps Italian companies, who are in the start-up phase, into the Belarusian market. We believe that this formula will be successful and very useful for Italian and European exporters so that they can quickly become good investors in Belarus.

What we need now, is to continue our work and to be more effective in acquiring financial support from the European Union. We are sure that the Bloc, at this particular moment, will not ignore all of the achievements of European business organisation in Belarus and will look at the country, not only with a soul but also with a heart.

Angelo Ilardi is the president of the Italy-Belarus Chamber of Commerce. He is also the president of the In-world Special Consortium for Internationalisation, CEO of Fintur srl, a member of the board of Polo Nautico srl and IDP srl, and a director of OOO INBI Industrial Developer. Previously, he was a member of the national executive board at the Italian Hotel Association (UNAI) and a member of the board of the Italian Industrial Association in Salerno. He is a graduate of the University of Engineering in Salerno.