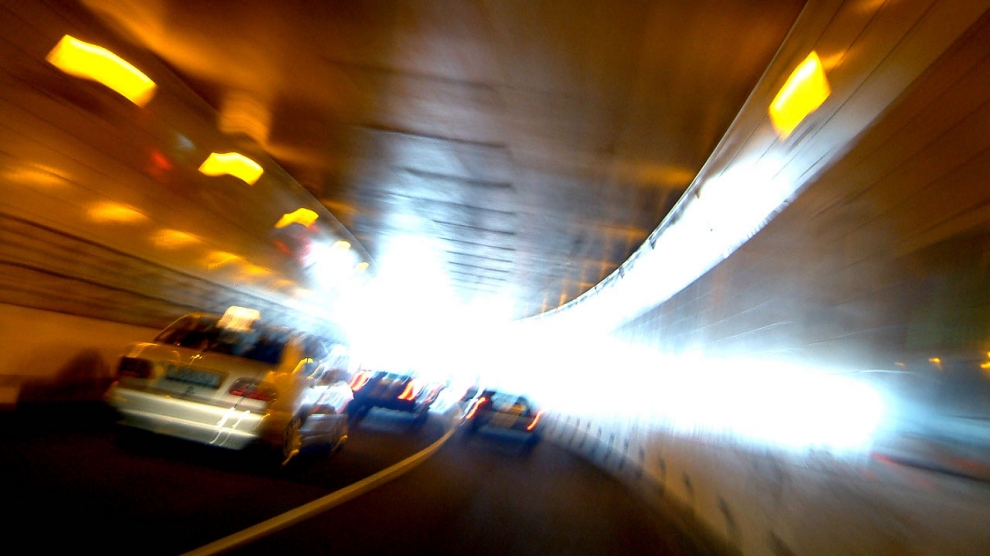 Responsible leaders from the CEE region believe they cannot avoid the question: ‘What is the next break-out point for Central and Eastern Europe in the potential fourth global industrial revolution?’

Based on the findings of the hundreds of interviews I have had, with key leaders, over the past six months, I can suggest two potential break-out points: The first concerns improving the ability of the players in the V4+ region to cooperate. The second concerns collaboration in one focus area, i.e. innovation, which can only be viable in a global context. As history confirms, cross-border economic cooperation and support for (world leading) innovation can help stabilise this part of Europe, while also driving its growth.

My two decades of experience, working in the world’s biggest digital and industrial company, validate the above two points. It was not by chance that GE evolved into one of the biggest US investors in the CEE region, by 2014 (with 21 plants producing for export markets, 16,500 industrial jobs, six technology centres, five regional business headquarters and $7.5 billion export revenues). Rather it was achieved by building on the aggregated potential of the CEE countries and not only by just leveraging local opportunities in an individual country.

By focusing on the energy and healthcare sectors as well as competitiveness improvement, GE went beyond the “one country – one investor” model to view and promote Central and Eastern Europe as a manufacturing hub and then as an innovation hub, both inside and outside of the company.

Stakeholders, governments, chambers of commerce, academia and GE leaders have collectively become parts of this win-win game, the creation of which took more than a decade and which has resulted in an improvement of both the region’s integration position in the global economy and GE’s competitiveness. It has proven that despite what official sceptics may believe, the goals we set were able to be achieved through joint effort.

CEE’s success of the coming period for will be driven by a continued expansion of the region’s role, including a growing number of horizontal ties, in order to achieve scaled economies and initiatives as well as enabling the region’s players to transition to digital.

We need to steadily expand catalysts activities which connect the stakeholders of the region in joint actions for sustainability over a longer period of time. Some examples of those activities are the V4, the V4 Foundation, the annual Krynica Economic Forum in Poland and the Hungary-based Regional Environmental Centre. These institutions are only a few on the list. In addition, the cooperation of chambers of commerce; universities; think-tanks and ministries of economy; as well creative economy-shaping corporate investors, such as GE, are also important as they can join forces to transform this post-communist economic area into a digital innovation hub.

The stakes are high! Will the small innovative companies (including start-ups) that are already keeping some of the cities in the region booming, stay here and grow into the global market from CEE? Will their initiators become the serial entrepreneurs of the old continent after exiting their first company through, let’s say the US?

At the same time, let’s not forget about the future of the existing economy. The past 25 years has turned Central Europe – Poland, the Czech Republic, Slovakia and Hungary – into a major industrial region within the EU, where the share of industrial production in GDP is close to 25 per cent in the individual countries. While there not much talk about this fact, we should all be proud of this foundation that can be built upon to help create a thriving digital era, here in CEE.

We need forums that foster more constructive debates as well as more involvement from opinion leaders in the local and global economy. If we replace the region’s economic positioning as a reactive “host” with proactivity we can put V4+ countries on a new track. They could be winners in today’s competition for economic significance, as an innovation location driven by the tectonic change of a fourth industrial revolution.

CEE visionary leaders can play a leading role in writing up a new story by working closely with governments through public affairs channels. In fact, this is the only way that a new vision that is capable of expanding beyond a four-year-term can be designed and achieved.

Innovation, investment and the role of CEE in the European economy will be discussed at the upcoming 26th Krynica Economic Forum, the “Davos of #CEE” that will be held from the 6 September, 2016.