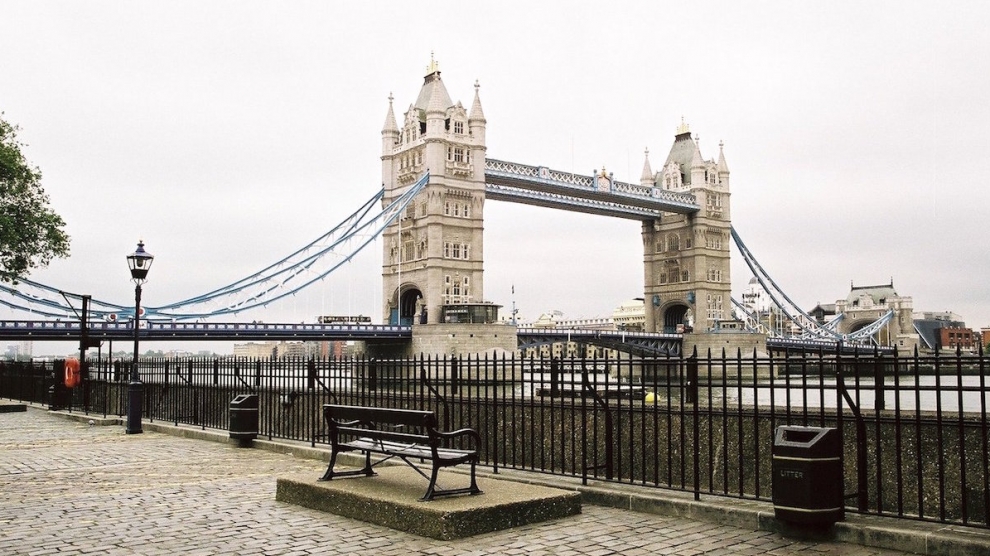 When the UK’s population voted on whether to remain within the European Union in June 2016, the result was neither expected nor welcomed by chambers of commerce and business associations that are members of the Council of British Chambers of Commerce in Europe (COBCOE). In fact, just a few months earlier we polled them on whether they believed it to be in the UK’s best interests to leave the EU and 89 per cent were in favour of ‘remain’.

Now that Britain has to negotiate a Brexit deal, COBCOE has embarked on a strategy to bring businesses across Europe together, to develop a common voice in defining the market model we need. The UK Government will need all the support available to formulate its Brexit strategy and has called upon business associations in the UK to assist. However, we believe that negotiations must include a European dimension.

We have been building relationships since 1973, when COBCOE was founded, and we have to continue doing that, not only within the European Union but also further afield as we have members from countries such as Belarus, Ukraine, Macedonia and even Azerbaijan. Our presence in the UK, and across Europe, means that we can help shape future trade deals that will benefit not only UK business, but also Europe-wide business, helping ensure a stable economic outcome for the global economy.

Business across the continent is closely interconnected by global and regional supply chains. These multi-lateral webs, moving goods and services are natural allies in shaping post-Brexit market access and have significant sway with their home governments to counter any politically dogmatic positions in Brussels.

The aim is to implement a pragmatic business approach that is driven by British chambers of commerce and the business community. Governments across Europe have already been in contact with our members to discuss Brexit.

This will enable us to establish and define the crucial needs of sectors and national economies, and then to compare them, on a European scale in order to highlight any areas of commonality and conflict. This will be important in strategic areas of the UK economy where commonalities exist with other economies in the EU, and where discrimination against the UK post-Brexit could impact the economies of other economies negatively.

To give an example; industries across the EU (especially outside the Eurozone) may suffer significant damage if they cannot access the London capital markets because of the scale of the residual European markets in France and Germany.

We intend to galvanise business organisations in the UK and Europe to work together in order to ensure continued trade. This will offer the economic stability to move forward and to support the wide-ranging SME sector base, in partnership with the larger corporate member base. We also aim to draw up a template market model, within a wider European network and inside the EU that can form the basis of Brexit negotiations and that can ensure a continued influence in the much needed EU reform agenda as well as creating a framework for reform.

It is important to continue to build on the essential work of the Evolving Europe project in researching and developing a business-driven strategy for reform, as well as maintaining a position of influence that ensures EU competitiveness and a continued ease of doing business. This is for the good of the wider business community, not just within the European Union but also beyond, for example, in Ukraine, Macedonia, Azerbaijan and Belarus.