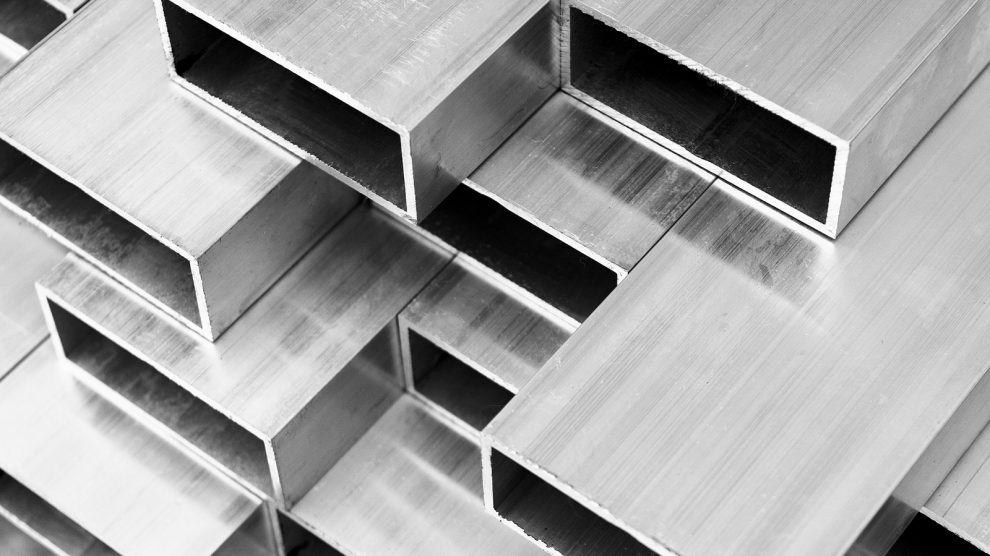 Lithium, aluminium, and magnesium are where you should be putting your money next year.

According to the forecasts of Bloomberg’s analysts, gold will steal the show from other precious metals next year.

However, gold, platinum, and silver are not the only metals that can bring good dividends to investors.

In the midst of the battle to limit carbon emissions, copper, nickel, and cobalt are booming, which are used to store energy from renewable sources. But even they are not the most attractive in terms of investment in 2022.

Lithium, aluminium, and magnesium, on which the global technological chains strongly depend, have made their way to the top. We at TECHIIA holding are monitoring the situation, and I will tell you why investors should take a closer look at the new leaders among metals.

Lithium carbonate is the cheapest and easiest source for the production of Li-ion batteries. Today’s prices for lithium compounds are breaking historical records and continue to rise. The market is recovering, and manufacturers of batteries for machinery and vehicles need more and more raw materials.

For example, this year the global industry used 430,000 tonnes of lithium carbonate. According to forecasts, by 2030 this number will grow to 1.8 million tonnes. The extraction of lithium is a complex and time-consuming process. This explains its deficit and the rise in prices for its compounds.

Of course, such an investment should have been considered at the start of the pandemic, when battery manufacturers cut production due to declining purchasing power. Back then the price of lithium carbonate fell to 5,900 US dollars per tonne, and today it could be sold for 30,900 US dollars.

Yes, it’s impossible to go back in time, but do not worry, lithium is gaining momentum. Recently, analysts at the consulting company Evercore announced the beginning of the “lithium decade” and advised to invest in this metal.

This year, aluminium has shown a record jump in value from 2,000 US dollars in January to 3,160 US dollars in October. And this is a 13-year maximum.

There are several explanations for the sharp rise:

But the most important growth factor is the situation in China, the world’s largest aluminium producer.

On the one hand, after the flooding in Shaanxi province, which produces 30 per cent of the country’s electricity, the energy crisis in China has worsened. On the other hand, the country continues to fight pollution and sets quotas for hazardous industries, including aluminium factories. The consulting company Wood Mackenzie reports that the situation in the Celestial Empire has led to a seven per cent reduction in annual aluminium production.

Analysts at the Argus consulting company, for example, believe that prices for this metal in 2022 will not be able to get back to their peak values ​​in 2021 due to volatile consumer demand.

However, aluminium import to China is growing, as is the demand of the world economy. Statista predicts that the aluminium market will grow 2.6 per cent per year and will reach 78.4 million tonnes by 2029. Today we consume 64.2 million tonnes of aluminium per year, that is, its price will continue to grow. This conclusion confirms Goldman Sachs’ forecast: by 2023 the price of aluminium will rise to 3,250 US dollars per tonne, and by 2025 – to 3,500 US dollars.

Magnesium deficiency is leading to a severe crisis in the automotive industry since this metal is needed to obtain light and ultra-light alloys.

The situation with magnesium is very similar to that of aluminium. The largest – as much as 87 per cent – producer of magnesium in the world is China. But volumes have plummeted: ahead of the 2022 Winter Olympics, the country’s government is fighting to cut emissions. And the production of magnesium requires three times more electricity consumption than aluminium – about 40 MWh per tonne.

Until recently, 60 per cent of all Chinese magnesium was smelted in Shaanxi province. This September, 35 of the 50 factories in Shaanxi were closed. Back then no one knew how the actively developing auto industry would be able to cover the missing volumes. It is not surprising that the metal rose in price from 2,000 US dollars per tonne at the beginning of the year to 10,000 US dollars in September.

The European Automobile Manufacturers Association sounded the alarm: if magnesium stocks run out by the end of November, auto factories across Europe will shut down.

Everything seems to be OK for now. Chinese factories resumed production in October and the price of magnesium dropped to 5,500 US dollars per tonne. Warren Buffett would recommend investing in the sector right away. Moreover, according to CRU Group forecasts, due to the dominance of China in the segment, magnesium deficiency will still remain.

Taiwan: A capable partner that deserves a closer relationship with emerging Europe
Post-war Armenia: Amid instability and uncertainty
Comment