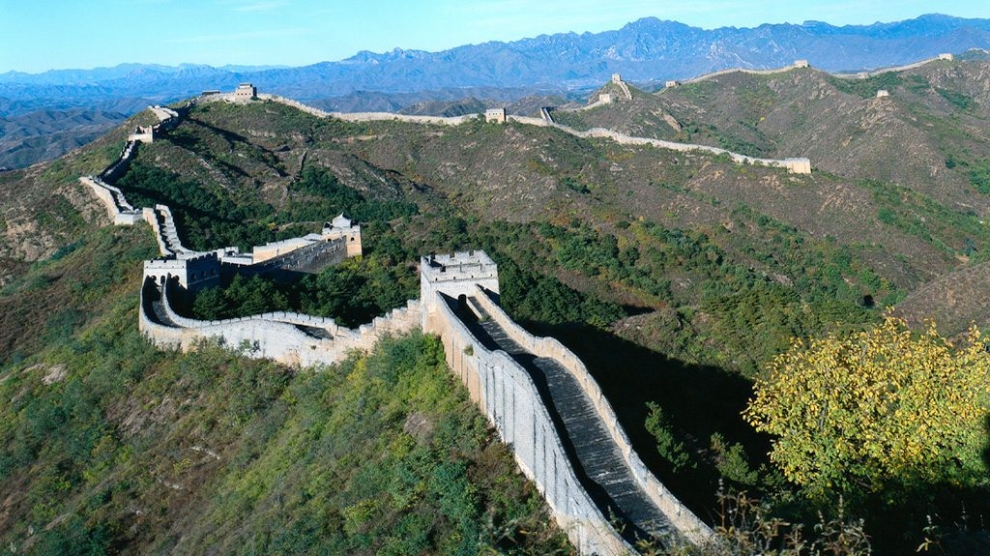 In autumn 2013,  the strong and charismatic Chinese leader, Xi Jinping, announced the Silk Road Economic Belt and Maritime Silk Road of the 21st Century (in short: One Belt, One Road — OBOR). The project is currently shaping up to be the largest infrastructure-based, financially supported and economically vibrant geostrategic project on the globe today.

After the previous mantra of the visionary reformer Deng Xiaoping of China’s keeping a low profile and concealing its capabilities whilst trying to avoid the limelight; of not allowing the country to be a leader on international scene, we now have the opposite situation: of China’s emerging as a global superpower in a new and, once again, multipolar world, where Beijing is fighting for its place.

Officially, OBOR is a concept for interconnectivity between Asia, Africa and Europe. However, what should be strongly stressed that its end point and its focus is Europe, with the terrestrial Silk Road having to make its final stop somewhere in either Berlin or Rotterdam, with the maritime road possible ending in Piraeus, Greece or even Venice. China wants Europe for its modernity, technology, trademarks, quality of goods and innovations. For this reason it prefers fusions and mergers to new “grassroots” investments.

OBOR is deeply Chinese, but it looks like a new chapter in a classic geostrategic handbook, where the terrestrial road is nothing less than famous the Heartland of John Mackintosh and the maritime road is a Rimland by Nicholas Spykman. It is a maritime fringe surrounding Eurasia, or the Heartland, where — to quote Zbigniew Brzezinski — a new chessboard has been set up. However, it should not be ignored that OBOR is not only an economic and financial project, but it is also, to a large extent, the greatest security initiative, one which, according to Michael Pillsbury, is to engage the West and the US especially in a new “one hundred-years’ marathon”.

While the US and its security establishment, especially, are worried, Europe seems to be much more open to new strategic Chinese initiatives and institutions, such as the Asian Infrastructure Investment Bank (AIIB) or financial flows (Chinese cumulative investment in OBOR countries could reach up to $4 trillion; several times more than the Marshall Plan for reconstruction after the Second World War).

Currently available data shows that this investment is coming to the big economies of Western Europe first of all, starting in France, Great Britain and Italy. But other countries on the continent are also trying to follow in the same footsteps: the Volvo car company is a spectacular case, and the Chinese shipping giant Cosco has a 67 per cent stake in the port of Piraeus.

The countries of Central and Eastern Europe (CEE) are especially eager to see the new opportunities created by the Chinese. Here, China is an instigator and initiator of another strategic initiative (announced in Warsaw in 2012) of a 16 +1 umbrella of cooperation with all CEE countries, starting from the Baltic States and going up to Balkans and the Adriatic region.

The first pillar on the road to the CEE countries was established in Minsk, Belarus, in April 2015, when Xi Jinping himself went to confirm the new investments. His visited Prague and, later Belgrade and Warsaw, in early 2016 and confirmed the stability of the Chinese projects.

In the Chinese’s minds, after the constriction of an industrial park in Minsk, the Polish town of Łódź, which is already connected by train with Chengdu in Sichuan province, should be a communication hub for Europe, which would be the best route if it connected with Piraeus (hence the idea of the Chinese bullet trains travelling from Belgrade to Budapest). After that we have many other pending projects on the agenda: chemical industry in Hungary, ports in Croatia, nuclear reactors in Romania and/or a shared stakes in Ljubljana airport.

Are we, here in Europe, the EU and the CEE countries, ready for the Belt and Road Chinese diplomacy? Up until now our response has been inconsistent. We lack a common approach and strategy towards China, which still appears in front of us, one time as a moving target, one time as a surprising smart power, instead of a real and equal partner.

What we need urgently is unity in our approach and efforts vis-à-vis the Chinese initiatives and the preparation of a negotiating mandate, which we currently don’t have. Only a true strategic partnership with China can require and bring about an added value for the EU and its member states. Only a common approach on our side can be an effective countermeasure to the competition for benefits of increased Chinese investments already emerging on the agenda. Are we ready?