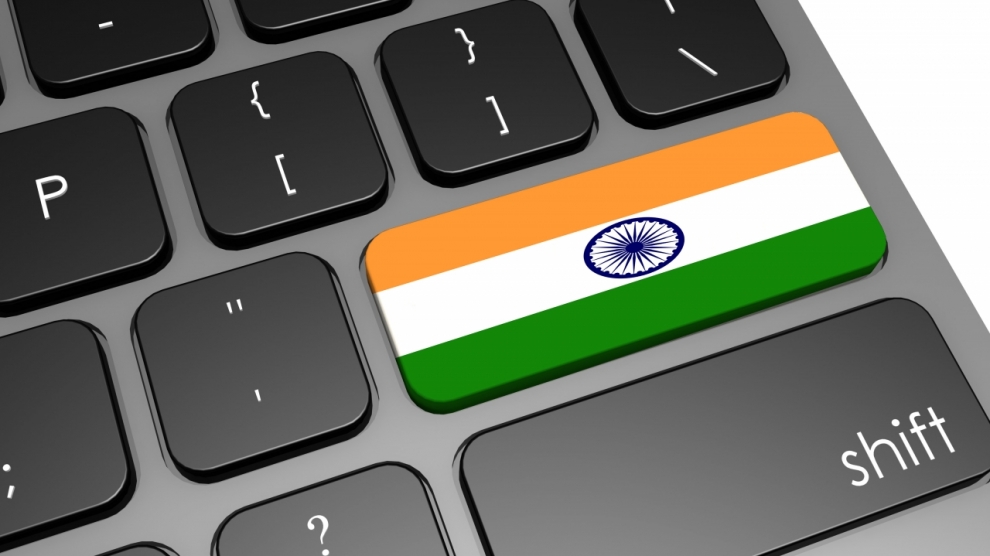 India’s progress in the last two decades has been unique. Traditionally, the manufacturing sector is viewed as the key engine of economic growth. Western countries, China and South East Asia grew largely due to growth in manufacturing sector, but India’s economic growth is largely driven by the services sector. For example, in 2015-16, the services sector contributed around 66.1 per cent of the country’s gross value added growth.

At the same time, the manufacturing sector has stagnated and accounts for some 15 per cent of the GDP. To pump up growth in this sector, the Indian government started a campaign ‘Make in India’ but it may take years, if not decades, to show results and the growing service sector demands are not being fulfilled by the much smaller manufacturing sector.

If we look at the CEE region, especially Poland and the Czech Republic, the countries have a strong manufacturing base, mostly catering to regional and European markets. The products are of highest quality but priced lower than their Western counterparts. This makes it perfectly suitable to fill up the void in India, left by the lack of the manufacturing sector there.

Where are opportunities for CEE producers? I would see six areas, with personal care, which is experiencing a healthy growth of nine per cent per annum and is expected to reach over $18 billion by 2020, being the first segment. The top three players in the Indian market are international manufacturers but CEE-based firms have also spotted opportunities, for example Polish cosmetics brand Inglot plans to open two stores every month in India, to have 100 stores by 2020.

There is also a strong and growing interest in natural and organic cosmetics. However, due to the high pollution levels in India, local companies are finding it difficult to meet the high standards required to manufacture organic and natural cosmetics. Some of the well-funded companies are already setting up farms in Europe.

Cross-border online shopping by Indians is expected to increase 85 per cent in 2017 and total online spending is projected to rise 31 per cent to $ 128 billion, by 2018. Most of the demand in cross-border shopping is for high-end brands from Western Europe. However there is a growing middle class, who are interested in high quality products, but at a price cheaper than can be found in Western countries. Companies from CEE can provide that. Here again, a partnership with an Indian online retail shop would be the way to go forward.

Healthcare has become one of India’s largest sectors — both in terms of revenue and employment. In April 2016, the Healthcare Information Technology (IT) market value was estimated at $1 billion currently and is expected to grow 1.5 times by 2020.

In this sector the biggest opportunity is in the medical devices industry. India has become one of the leading destinations for high-end diagnostic services, and medical companies from CEE have one of the highest standards of medical equipment in the world.

India is the world’s largest sourcing destination for the information technology (IT) industry, accounting for approximately 67 per cent of the $124-130 billion market. Although there may not be much opportunity in software, India lacks in IT hardware. One such segment is of drones, especially those used in the entertainment and agriculture industry. Robotics and IoT hardware are also opportunities that companies from this region can capture.

In 2016, the Indian government’s step to demonetise was part of an effort to curb black money and to move towards a cashless economy. In the past, the country was mostly cash based, so it was slow in Fintech innovations. Innovative mobile payment solutions such as BLIK and blockchain technologies have opened up huge opportunity in the Indian market. My various interactions, with the top IT consultancy companies in India, show that they are actively seeking companies working on such technologies. Fintech is very strong in CEE and companies can explore partnerships with top Indian IT companies in terms of technology or knowledge transfer.

Additionally, by 2020, there will be around 50 million outbound Indian travellers, spending $20 billion in total. The CEE region is expected to be one of the top travel destinations. Since Brexit, this regions has seen a 200 per cent increase in Indian tourism. This is a unique opportunity for many travel companies here to promote themselves among Indian travel companies. The key segment to focus on will be MICE.

Of course, any great opportunity comes with a bigger challenges. Doing business with India is difficult and one has to understand the cultural differences and adapt accordingly. Some challenges can result from cultural differences, such as showing immense excitement initially followed by no response should be interpreted as no interest, or inviting one to come to India might not necessarily entail business, as Indians are very hospitable.

The Indian government is also easing the trade barriers at both domestic and international levels through agreements to enhance India’s competitiveness at a global level. For example, on 1 July 2017, a Goods and Services Tax (GST) was introduced as a unified tax system, replacing the multiple cascading taxes levied by the central and state governments.

So for companies looking at Indian market, my advice is that the best way to do business with India will be to build relations with local businesses and to be a partner who supplies them with products that they don’t already have, at a lower price than Western countries. This will be a win-win for all and will create a golden opportunity for companies from this region.

Uncovering the value of effective cross-cultural communication for tech businesses 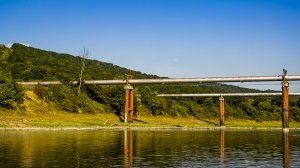 Rudradeb Mitra is a serial entrepreneur who has been living in Europe for past 14 years. As a graduate of the University of Cambridge he started his first venture in 2010. He has built start-ups doing business with over 50 countries in four continents and understands the challenges and opportunities of the global market. These days he is mostly busy working with companies, helping them grow internationally.