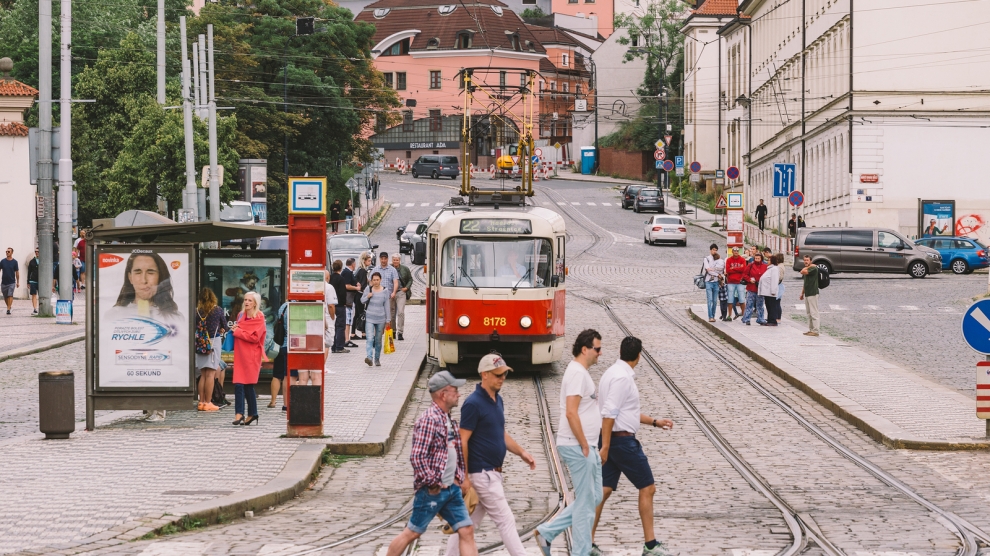 Throughout the last 20 years, pension reform has been a crucial topic of public debate in the Czech Republic. Since the major overhaul of the pension systems in 1995, which transformed the previous socialist model to a new one that would fit the market economy, many reform steps have been taken. Speaking for the policy makers and key stakeholders of the Czech society, it is appropriate to say that we believe the pension reform is an ongoing process that requires well deliberated and carefully measured steps.

The general election of 2017, while seen by some as ground shaking, did little to redraw the political landscape of the Czech Republic. Despite the fact that new parties gained popular support and some of the traditional parties declined, the parties that were represented in the previous government still hold the majority in the Chamber of Deputies. After some difficult negotiations, a new government was inaugurated in June 2018 and its composition in terms of political parties is very similar to the last functional one.

And what does it mean for the pension reform agenda? The continuity and relative political stability should lead to an unchanged approach. The former government took careful steps and was mainly focused on the aspect of pension adequacy and the social dimension of pensions rather than economizing at the cost of the pensioner welfare. We should be seeing a very similar trend in the coming years.

The first signs that the trend has not shifted can already be observed in the latest Pension Act amendment. In the first half of the year, increases to the overall generosity of the pension system have been passed through parliament and should come into force in September at the latest.

According to this new legislation, the flat rate component of pension is to be topped up by one per cent of the average wage, taking the flat rate component from nine to 10 per cent of the average wage. This represents an average increase in monthly pensions of about 300 crowns, which is roughly 2.5 per cent. In addition, upon reaching 85 years of age, pensioners should see their pension increased by another 1000 crowns. The proposed measures were designed to alleviate the day-to-day financial burden of the bottom-end and oldest pensioners who are typically more exposed to the risk of poverty and have extremely limited options to improve their situation by gainful activity or by other means.

In other areas, the new government’s priorities will clearly follow up on the work of the previous one. For example, in 2017, an amendment to the Pension Act was introduced which stopped the “never ending” increases of the retirement age. For the time being, the future statutory retirement age was capped at 65 years of age. This clearly worsened the long-term fiscal and sustainability outlook of the pension system. In order to mitigate the negative effects, a periodical procedure of retirement age review was established as a vital part of the same amendment.

From 2019, the government will at five year intervals be submitted a report on demographic development and the expected performance of the pension system. Should this report indicate divergence of demographic development from previous expectations, specifically in case the time spent on average in retirement should divert substantially from one quarter of average life expectancy, the government would intervene and get the pension system back on sustainable track by aligning the retirement age with life expectancy. As the first round of the review process starts next year, it will clearly be a task for the current government to carry out the review in a smooth and credible manner.

The previous Government also started preparatory work on dealing with the negative effects of retirement increases on workers in arduous or hazardous occupations. The ability of workers in some kinds of manual labor and difficult working conditions to continue with their or other suitable professions at ages exceeding 60/65 years is questionable and the retirement age is almost certainly going to grow higher. So far, basic principles of the solution have been laid out. On the working level, it has been agreed that the already existing supplementary private pension savings scheme is the most suitable system to cover these workers and the contributions of employers who profit from these workers should be the way to finance the scheme. Currently, the definition of arduous profession is being prepared and we should expect the government to make a push towards implementing the solution soon.

The described measures can hardly be described as the reform which would reshape the existing pension system. It is very unlikely that a major overhaul of the pension scheme would be on the cards but it cannot be ruled out completely. Following up on a good tradition of the last fifteen years, the government has established an advisory board which, in the coming months, will be discussing higher tier changes and could come up with unexpected proposals.

Even though a paradigm-shifting reform is probably not to be expected, it is obvious that there is a lot on the agenda when it comes to pensions and that pensions are, rightfully, very high on the government’s priority list. Let us hope that we will manage the tasks ahead successfully.

Romania’s attack on the rule of law is personal, not ideological. The consequences are the same
Throughout emerging Europe, civil society is more important than ever
Comment