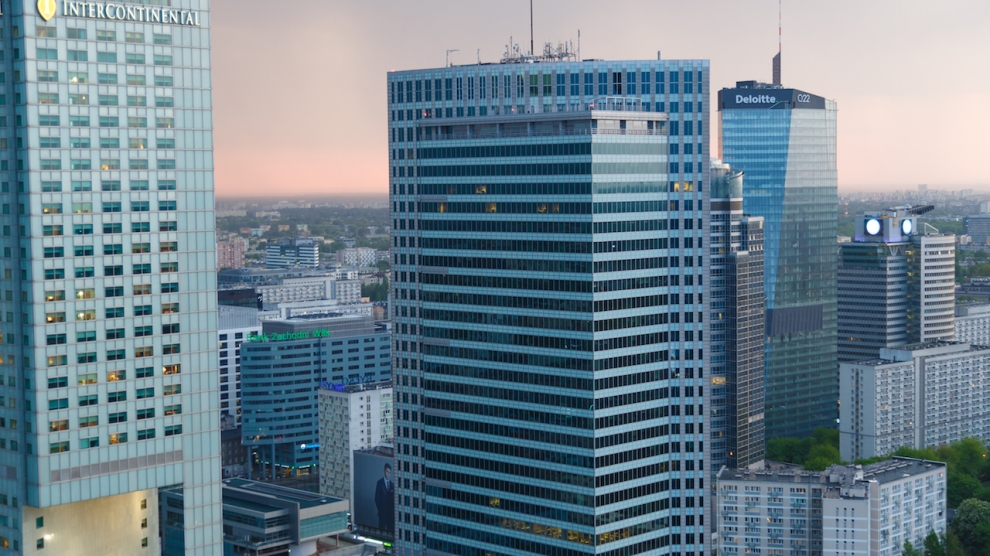 Although Poland has been one of the best performing European economies for many years, the government wants the country to do even better. The sustainable development plan that was launched last year by Deputy Prime Minister, Mateusz Morawiecki, aims to make the economy “more dynamic”. It is based on five pillars: reindustrialisation, development of innovative companies, capital for development, foreign expansion and sustainable social and regional development.

The EBRD has been investing in Poland since the bank’s establishment in 1991. Not only did we sign our first ever project in Poland but the country has traditionally been one of our largest countries of investments. The progress it has made over the past 25 years has been remarkable, yet we share the view that today Poland is on the cusp of new challenges. The EBRD can still play a part in addressing those.

The government’s plan rightly identifies one of its main goals as raising competitiveness. Poland has many good and successful companies, but too often their business model is based on simple products, sold at low prices. As the country is moving to the next stage of its economic development, low labour costs as a source of growth are coming to an end. What the country needs instead is a stronger focus on innovation and specialisation.

The EBRD’s country strategy for Poland can support these aspirations. Its goal is to enhance the private sector’s role in the economy as an engine for growth and innovation. In order to flourish, the private sector needs the right regulatory framework which guarantees a level playing field with other actors. The EBRD is engaged in policy dialogue with the authorities and the business community to make sure such conditions are in place.

The private sector also needs access to finance. The global financial crisis has demonstrated the importance of solid local capital markets. Although Poland weathered the storm better than many other countries, there is no room for complacency. Polish banks have responded actively and the EBRD has made support of the local capital market development one of our priorities.

The results speak for themselves: In recent years we have had the opportunity to support bond issues by Cyfrowy Polsat, Orbis or the Warsaw Stock Exchange, with the amounts ranging from PLN 20 million to PLN 200 million. We also actively supported new listings on the Warsaw Stock Exchange and have invested in the first covered bonds issued under the new legislation by PKO Bank Hipoteczny. We also committed new funds to a number of private equity firms operating in Poland. Because EU funds will decrease in volume over the years, strengthening the capacity of the Polish economy to generate capital is all the more important. The country must bolster its own resources instead.

As the Polish economy evolves, new capital markets’ instruments begin to play a bigger role. While attracting foreign direct investment remains a key goal, innovative solutions and new approaches under vehicles such as venture capital or other sources is becoming ever more important, especially when reaching out to the youngest and most dynamic economic actors. How successfully many Polish entrepreneurs compete in foreign markets will be a testimony to the country’s huge entrepreneurial talent.

Finally, the government’s goal of social and regional development is also in line with the EBRD’s assessment and our capacity for intervention. A thriving economy needs a decent infrastructure, ranging from modern roads to a secure supply of clean energy. Bridging the gap between urban and rural development is not only economically crucial but reaching out to all communities is what the EBRD has been doing since its establishment; and it continues to do so.

Grzegorz Zieliński is Regional Director for Poland and the Baltics at the European bank for Reconstruction and Development (EBRD). He joined the EBRD in 1998 from Ernst&Young and became a banker in the Power, Energy & Utilities team in 2001. He has been responsible for the Bank’s activities in the power sector in Poland since 2006 and was promoted to Senior Banker in 2009.

The Cyprus Dispute: Recognising the Changing Rules of the Conflict
Ukrainian Agribusiness — a Jewel in a Crown
Comment