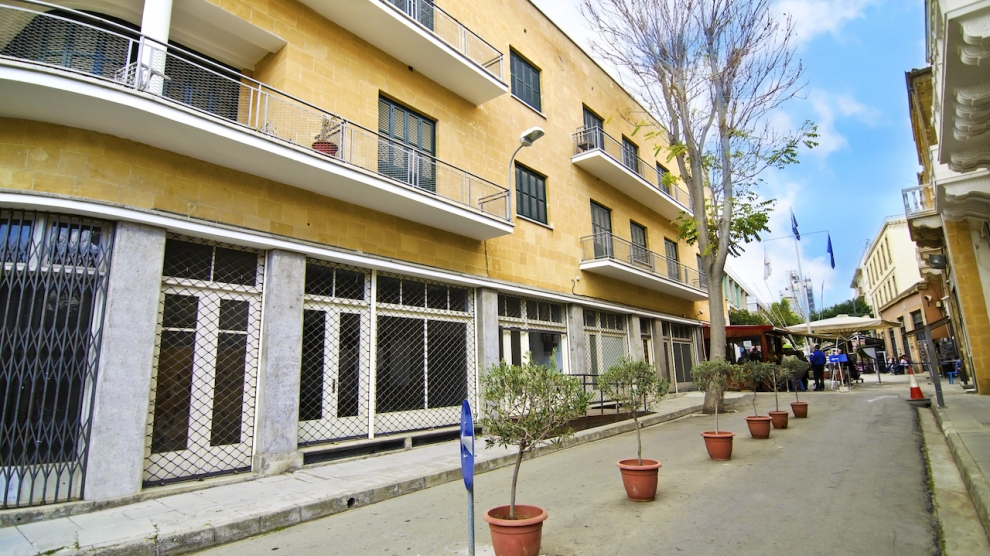 Despite high hopes, negotiations between Cypriots of Greek and Turkish ethnicity came to an abrupt halt, earlier this year, when the Parliament in Cyprus passed a law to commemorate the 1950 Enosis referendum on political integration with Greece. This represents only the most recent occurrence of an issue which, while not sufficient to wreck the talks, still drives delegates away from the negotiating table.

The Cypriot government’s recent decision of the not to block this legislation, which would almost certainly derail negotiations towards a durable peace settlement, showcases the apathy towards resolving the dispute between the two communities. Similarly weak commitment was behind the decision of the Turkish Republic of North Cyprus (TRNC) to draw a red line on the institutionalisation of commemorating Enosis. For a number of years now, the Turkish Cypriot community celebrates “Peace and Freedom Day” every July, which is anathema to Greek Cypriots, given its reference to the 1974 Turkish invasion.

The waning determination to surpass recent obstacles points to an increasing inability, or unwillingness, of the parties to share the same understanding as to the rules that govern the conflict. This shift is largely based on a series of events in the region that heightened TRNC’s dependency on Turkey and have allowed the Republic of Cyprus to significantly consolidate their power.

Often, both policy-makers and international negotiators treat the Cyprus conflict as an “identity conflict.” This classification overemphasises the disagreement of the belligerents over abstract cultural or historical dynamics, limiting the use of traditional negotiation tactics in the resolution of the conflict. Such a classification, although not completely erroneous, fails to explain the respective strategies, as well as the recent collapse of negotiations. Instead, in order to better understand the nature of the current intractability of the conflict, one could take four distinct events, that have shaped the terms of interaction between the Republic of Cyprus and the TRNC, under consideration.

Turkey partially offsets the isolation costs incurred by the TRNC from its actions, resulting in the TRNC viewing negotiations as a game of chicken with reduced stalemate costs. In particular, the UN sanctioned a trade embargo on the TRNC following its formation. The ensuing protracted isolation has forced the R^TRNC to be totally (economic and security) dependen on Turkey, which accounts for the perfect alignment of the community with Ankara. In this respect, the TRNC adopts the aims of Turkey, which is a revisionist state with claims on the south-eastern Mediterranean and its natural resources.

EU membership, which was achieved in 2004, upgraded the security profile of the Republic of Cyprus. This also brought significant economic benefits as the country became more integrated into the world economy through its adoption of the single European currency.

The Republic of Cyprus’ negotiating position is strengthened by the irreversibility of the imposed isolation on the TRNC. The international community has repeatedly affirmed its condemnation of the 1974 Turkish invasion. Most notably, as recently as 2014, the European Court of Human Rights imposed a EUR90 million fine on Turkey for damages incurred during the invasion.

The consolidation of power, through regional alliances, increases the deterrence power of the Cypriot Republic by challenging Turkey’s capacity to interfere in the south-eastern Mediterranean. Since 2014, the Republic of Cyprus has repeatedly capitalised on recent gas discoveries in order to foster closer economic and military cooperation with two regional powers: Israel and Egypt.

The above four developments motivate Greek Cypriots to view negotiations in a substantially different frame than the TRNC and Turkey. The Republic of Cyprus has little reason to be averse to a protracted stalemate; a position further supported by a weak domestic demand for reunification. As outlined by the 2015 findings, presented by the UN’s Social Cohesion and Reconciliation Index, perceptions about reconciliation, in the Republic of Cyprus, are primarily driven by the fears that are associated with the worsening growth impetus and employment status. Moreover, Greek Cypriots are decidedly sceptic when it comes to sharing the right to govern, and they question the efficacy of such a regime, to mutually advance the interests of both communities.

In negotiations, it is essential for both parties to converge towards the same understanding of the conflict. The most recent breakdown in negotiations largely reflects Turkey and the TRNC’s inability of to recognise the rules that govern the Cyprus dispute today. This leads the TRNC delegation to push for a settlement that offers insufficient incentives to the Cypriot government to incur the costs of re-unification. The Cypriot government’s decision, to abstain from the recent vote on the “Enosis law”, only attests to the geostrategic shift in the region, which is further underpinned by the island’s rising economic prosperity.

That is to say, the integration of the two communities into one state, with one nationality and two federations will become increasingly unattainable for as long as carrots remain out of season in Ankara.

Iakov Frizis is an economist at the Centre for Social and Economic Research (CASE), specialising in macroeconomic analyses and evaluations. He is a graduate of Sciences Po Paris (Master of International Economic Policy). Previously to CASE, Iakov worked as an External Researcher for Junior Consulting Sciences Po, where the focus of his analysis was on the Greek economy, with a thematic specialisation on the financial sector and impact evaluation of taxation policy.