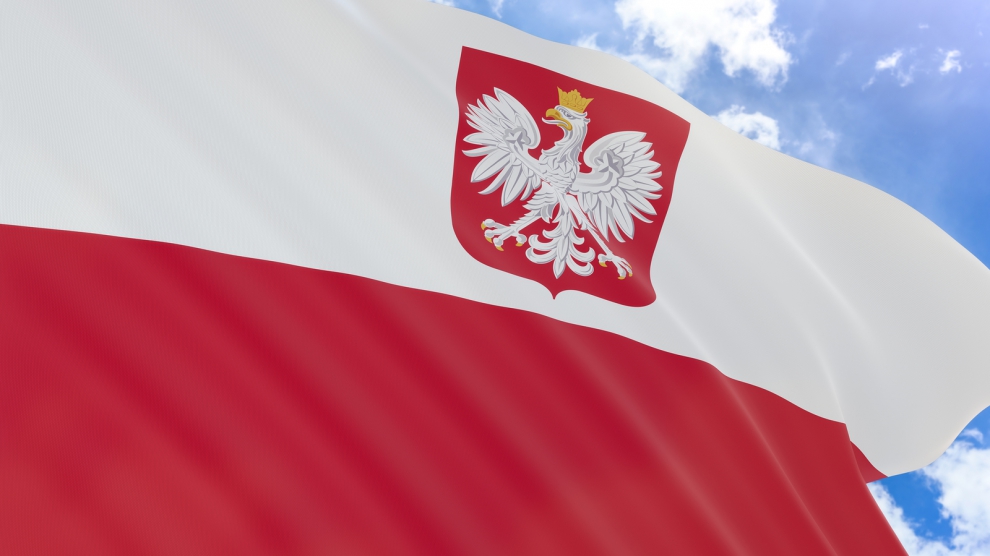 January 8 marked one hundred years since President Woodrow Wilson went before Congress and delivered his fourteen points aimed at ending the war in Europe and building a lasting peace. The world is a much different place than it was in 1918, and while technology, markets and alliances have developed in ways never foreseen, key ideals in Wilson’s vision have resonance today.

Poland’s place in the international community is very far from what it was one hundred years ago. From a country being reborn after partition and war, Poland is now a key ally of the United States, an emerging leader in NATO, a leading market in the European Union and a major destination for US investment. The country’s long road through the twentieth century was difficult and often tragic. Yet, it is this very experience that can help Poland carry forward key ideals of the fourteen points as a strategic partner of the United States and its European partners.

Many historians, with the benefit of hindsight, call Wilson’s points idealistic or naïve – but he saw the need for Europe to move forward after the end of hostilities, defuse obvious ethnic divisions and develop a more fair and freer system of international trade in order to ensure peaceful relations. His fourteenth point, calling for an international body to guarantee the integrity of borders and resolve disputes eventually bore fruit decades later as the United Nations. Now, one hundred years later Poland has a seat on the UN Security Council and a vital voice on a range of critical issues.

The re-erection of an independent Polish state was necessary in Wilson’s view based on his vast knowledge of history and appreciation for Polish accomplishments in science, literature, music and art. The Polish contribution to American independence was evident to him almost every time he left the White House, with the monuments of Kościuszko and Pułaski guarding two approaches to his residence. The efforts of Ignacy Paderewski about Poland and the vast Polonia diaspora supported Wilson’s desire for a new Poland on the European map.

The wide support in the US for a democratic Poland was warmly met in 1926 by the presentation of over five and a half million Polish signatures congratulating America on 150 years of independence. Today, it is important that we remember this spirit of mutual support, appreciation and common goals as we work together to ensure that Wilson’s XIII point is carried forward for the next hundred years.

Wilson envisioned policies made not by the government or administration of the day, but policies that will serve our democratic societies for generations – not election or business cycles. A century after his declarations, we are responsible for our collective security, prosperity and freedom – we must jointly ensure our common realisation of these goals.

Tony Housh is a senior counsellor for the international strategic advisory firm APCO Worldwide and the principal of CGC Advisors. With over twenty years’ experience in Poland, he advises and assists companies in a wide range of sectors including defence, energy, innovative technologies and bio-sciences. He has served as the Chairman of AmCham in Poland since January 2015.

Efficient Innovation: Entrepreneurship in Bulgaria
Why Emerging Europe is the New Darling of Outsourcing
Comment