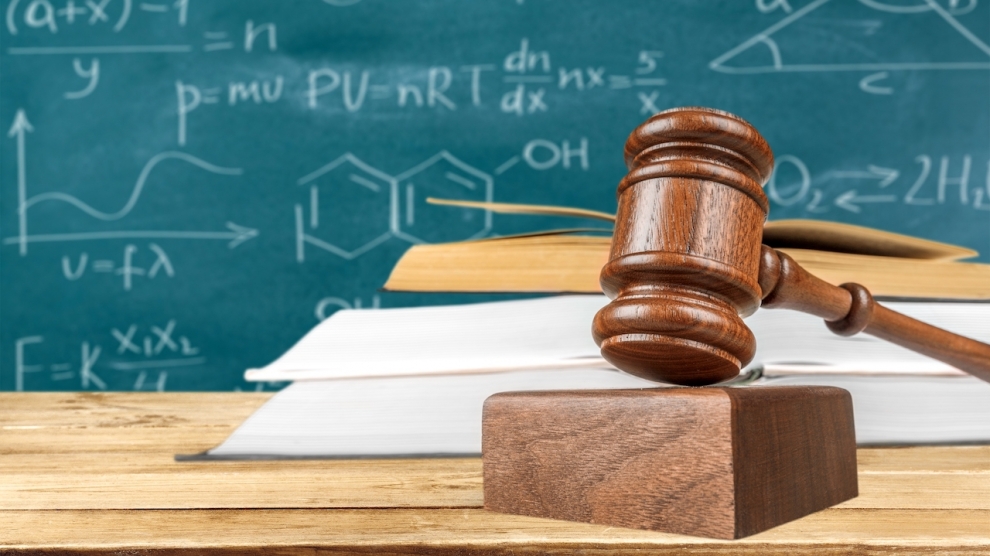 The protection and enforcement of intellectual property rights (IPR) in Ukraine has received significant attention over the last few years, particularly within the context of Ukraine’s inclusion in the Priority Watch List of the United States Trade Representative’s (USTR) “Special 301” Report, as one of the countries where particular problems exist regarding the protection or enforcement of IPR or market access for persons relying on IPR. Ukraine has been listed on the Priority Watch List every year since 2012.

Certainly, this fact has probably discouraged foreign companies from investing in Ukraine, which otherwise has significant intellectual potential and is internationally recognised as a prominent source of IT specialists. In 2015, IT was the third largest sector in Ukraine by export volume, reaching $2.5 billion and generating three per cent of the country’s GDP.

In the face of negative perceptions of Ukraine’s IPR landscape, the Ukrainian government has identified a number of concerns to which it has sought to respond through various legislative and other initiatives. In order to secure an effective administration and a straightforward state policy regarding IPRs in Ukraine, the Ministry of Economic Development and Trade has implemented the Reform of the System of the Legal Protection of Intellectual Property. The Reform provides for the transformation of the current three-level IPR system into two levels and the creation of an Intellectual Property Office under the Ukrainian Ministry of Economic Development and Trade.

Additionally, the reform implies significant alterations in the system of collective management agencies. This is being done to ensure a fair and transparent system for the collection of royalties for the use of the copyrighted works, and their subsequent distribution among the copyright holders. This is intended to boost the creativity of the Ukrainian media industry and to secure the rights of foreign media companies in the Ukrainian market.

The next prominent step made by the government, within the framework of overall judicial reform, was the establishment of the Higher Intellectual Property Court inside the Ukrainian court system. The legal community welcomed this court, expecting it to enhance the level of consideration of IPR disputes in Ukraine. Established in June 2016 by the law, the new court is expected to begin to hear cases in the summer of 2017.

Other legislative initiatives relate to introduction of changes into Ukrainian law with respect to combating on-line piracy. The Ukrainian Ministry of Economic Development and Trade developed a draft law to implement a notice-and-takedown procedure and a “safe harbour” principle similar to those provided in the US Digital Millennium Copyright Act (DMCA), as workable mechanisms for combating on-line piracy.

After several iterations, the draft law was included in the Ukrainian legal bill “On the State Support of the Cinematography in Ukraine,” which passed two readings in Verkhovna Rada. It was vetoed by the Ukrainian president, but remains under consideration by Verkhovna Rada, which intends to address the president’s observations and vote on the amended version of the law within months

Another initiative aims at combating patent trolling. Under local laws it is currently possible to register, for instance, a toothpick or one-time metal hanger for clothes, or spare parts for vehicles as industrial designs, or to  obtain a utility model patent for a known pesticide composition just by adding other already existing additives. Such patent trolls then use the border measures to prevent real manufacturers and fair users import those products, or they use the utility model patent to circumvent the original manufacturer’s patent protection. Thus, the draft legislative acts were developed and make changes in the regime of protection of utility models and industrial designs to avoid the abuse of patent rights.

The goal of yet another initiative is to enhance the system of grants for the legal protection and enforcement of trademark rights. For the time being there are some legislative initiatives which provide for the implementation of post-grant opposition procedures (in contrast to the current system of challenging trademark rights in the courts only). Additionally, the government is considering the option for shifting from the international regime on the exhaustion of trademark rights to a national one in order to secure more effective mechanisms for combating grey/parallel import problem.

These are the ways the government is currently seeking to secure an adequate level of protection of intellectual property rights in Ukraine so they can protect investments into the Ukrainian economy and lower the risks involved in doing business in Ukraine. Thus, 2017 should be an exciting year in the field of intellectual property in Ukraine, with many stakeholders involved in reforming the law and the IPR systems.

Kateryna Oliinyk is the head of Intellectual Property Practice at Arzinger Law office and the head of the IP Committee of the Ukrainian Bar Association. She is a patent attorney and has been practicing IP law for over a decade and she has acquired a wealth of experience in patent and trademark prosecution and litigation, both in cancellation and infringement actions. Her expertise also covers advertising, unfair competition, media, e-Commerce, commercial contract, regulatory (IT and telecommunications) as well as GR, product liability and consumer protection.

How Will Poland Approach the Brexit Negotiations?
Anti-corruption Efforts Are the Starting Point for Further Reforms
Comment