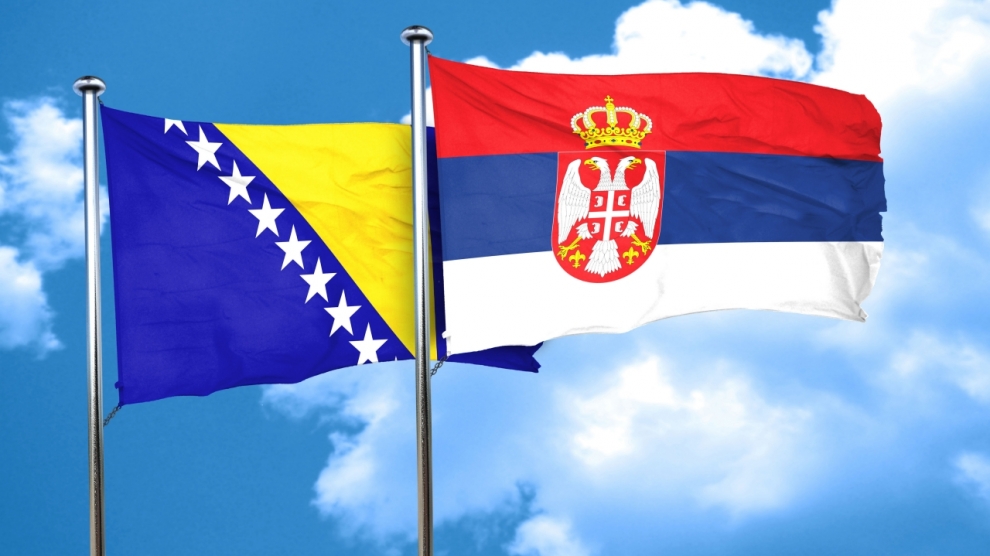 A long-awaited visit by Serbian President Aleksandar Vučić to Sarajevo finally took place in September, the first visit to the Bosnian capital by a Serbian president. Open disagreements between Mr Vučić’s predecessor, Tomislav Nikolić, and the Bosniak representative of the Bosnian presidency, Bakir Izetbegovic, had made any such visit impossible in the past. Indeed, personal conflicts between the two leaders had led to total alienation between the two countries at the state level, all the while deepening Serbia’s relationship with the Republika Srpska and its leadership.

This year, there has been an improvement. Serbia’s desire to join the EU has transformed the overall narrative, where nurturing good neighbourly relations not only fits the EU’s template but comes as a requirement of membership. It has been repeatedly suggested to Mr Vučić in EU circles that he should try and influence Bosniak-Serb relations within Bosnia, an apparently everlasting EU protectorate. Mr Vučić — in office since May — therefore enjoys what could be termed special privileges, playing the role of local policeman, controlling tension between Bosniak and Serb politicians.

So it was that on September 7th a parade of well-dressed Bosnian civil servants lined up to greet their important guest, complete with red carpet. High profile media coverage only added to the historic mood. For Sarajevo, and its tripartite presidency, it was important that the visit proceeded as smoothly as possible.

Putting to one side, however briefly, their open disagreements, the three leaders of Bosnia put on a show of unity. There was to be no repeat of events in Srebrenica in July 2015 when Mr Vučić, then the Serbian prime minister, was attacked by a stone-throwing mob as he lay a wreath in memory of those killed in the 1995 massacre. Instead, this was to echo Mr Vučić’s second visit to Srebrenica five months later, which passed without incident. As then, a feeling of unity and regional understanding had to be created.

President Vucic’s task was somewhat simpler. Enjoying unparalleled power in Serbia, posturing as a regional peacemaker, Mr Vučić would like to think that it is he who will cast the decisive vote when it comes to the stability of the entire region. As such, this first visit to the Bosnian capital gave the Serbian president a superb opportunity. He took it with both hands. Distancing himself from the Republika Srpska leadership, Milorad Dodik in particular, he signalled that a number of past grievances may possibly be put aside and that more specific, solution-oriented discussions are on the table.

Moving forward, beyond all the required folklore, real, hard issues have yet to be addressed. War crimes, border disputes and reciprocal allegations of unfair play dog attempts at progress. The final location of the Serbian and Bosnian border, although settled to a great extent, is still open to difficult negotiation over a tiny portion of territory.  Economic relations between the two countries, the most important economic partners in the region, with annual turnover exceeding almost 2 billion euros, need to be freed from customs barriers, allowing greater movement of people and goods.

Mr Vučić’s visit demonstrated Serbia’s seriousness to collaborate more closely, not only with one constituency in Bosnia, but to move issues back into an institutional framework. It is now up to the Bosnians – Bosniaks in particular – to seize the moment and display the political maturity to separate ideological differences — that will not go away anytime soon — from practical issues. Bosnia can certainly profit from a new age of regional relations by focusing on concrete issues, free of ideological baggage, which can make a real difference to the lives of ordinary people on both sides of the border.

Alida Vračić is a co-founder and the director of Populari, a Sarajevo-based think tank.