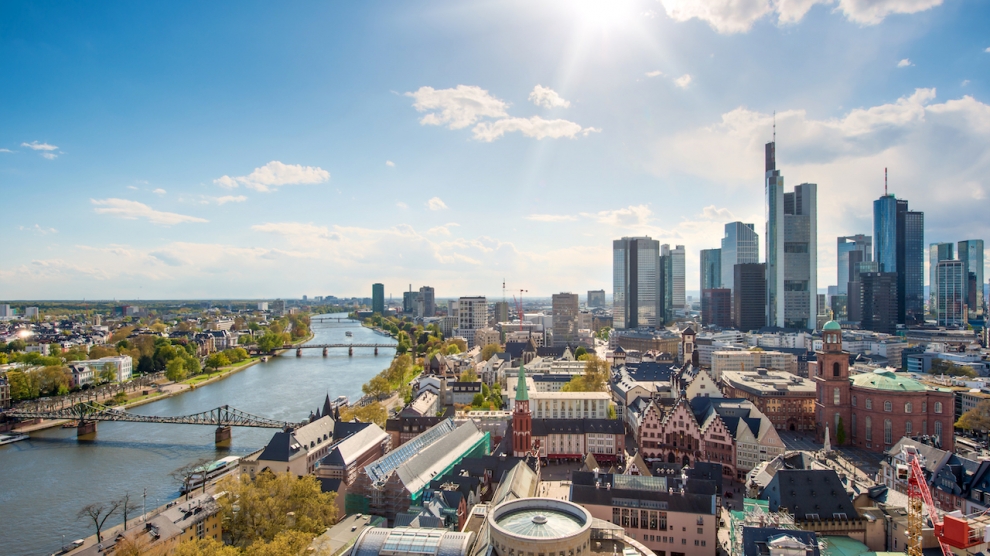 Romania is a strategic economic partner for the German economy. Bilateral economic relations continued to increase, once more, in 2016, as figures, published by the National Institute of Statistics, demonstrated that Germany remains Romania’s number one economic partner.

In 2016, imports from Germany amounted to €13.8 billion (+10.5 per cent), while exports amounted to €12.3 billion (+14.6 per cent). In total, the trade volume between the two states consisted of €26.1 (+12.4 per cent), which equated to more than 20 per cent of Romania’s foreign trade; a growing trend. Traditionally, the most important product groups in the trade between Germany and Romania are: machinery and electrical equipment, means of transport and materials and common metals.

As an active player in the business community and as a trusted partner to the Romanian ministries and authorities, AHK Romania contributes to the development and improvement of business and investment conditions in Romania, as well as the enhancement of bilateral trade relations.

Amid a lack of qualified personnel, it is important ( also from the point of view of the German economy) that the Romanian authorities and policymakers continue to take all the necessary measures for the development of vocational education. Economic development can only be assured in the long run if heavy investments are made in education. In our discussions with German investors, the availability of qualified staff is one of their most important criteria for making investment decisions. This covers both higher education and vocational education, which are complementary in a functional education system.

Policymakers within state institutions should pay particular attention to the following aspect: mechanisms should be integrated into the educational system to reconcile the labour market’s with an educational offer. This is the only way qualified personnel can be trained and adapted to the development and needs of the economy.

German companies also put particular importance on fighting against corruption and maintaining the rule of law. At the many events that Romanian-German Chamber of Commerce and Industry holds, economic issues are discussed, and members of AHK Romania have repeatedly underlined that predictability, stability, transparency and the rule of law are vital to planning new investments and to allow economic activities to be carried out successfully.

German interest in Romania is still high. According to surveys, carried out by AHK Romania, the level of satisfaction regarding siting investment – compared to other countries in Eastern Europe – is encouraging, but German investors also face many challenges which the Romanian side should consider, in order to further ensure the country’s competitiveness.

Sebastian Metz is the general manager of the Romanian-German Chamber of Commerce and Industry (AHK Romania), the official representative of the German economy and also the largest bilateral Chamber of Commerce in Romania. Established in September 2002, AHK Romania has over 550 member companies.