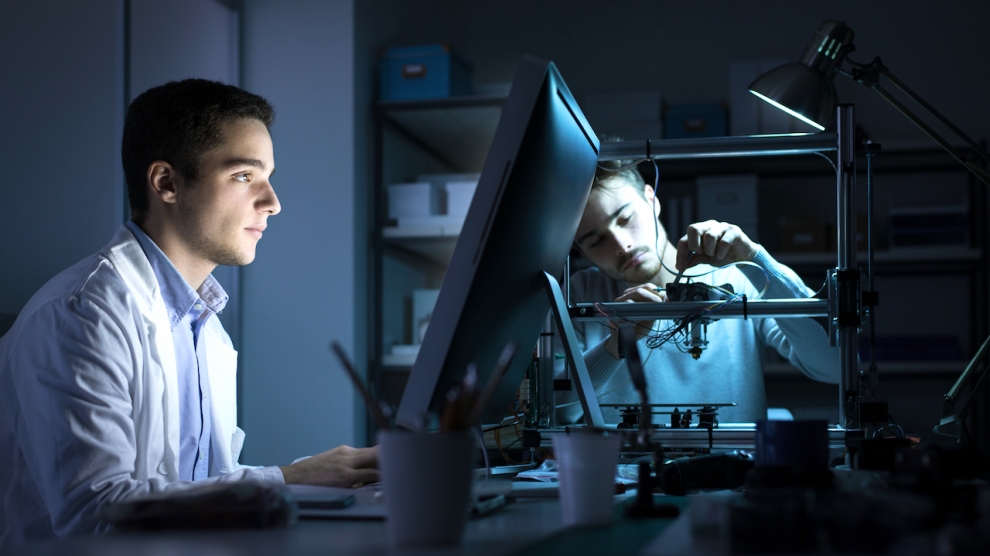 Since entering the European Union, Romania has shown great potential for developing its innovation areas.

One of the main strong points for Romania remains its qualified and innovative employees and also the low cost of labour. The IT field is now growing extremely quickly, due to the multinationals which have established large developmental departments there (Microsoft, Xerox, Amazon, Continental, Bosch, Delphi etc.). Specialists are now speaking about an Eastern Silicon Valley. Conversely, there is also potential for agriculture and mainly an organic/ecological one. All Romania’s visitors from abroad are amazed by the taste and aroma of vegetables, fruits and even meat.

If we speak about weak points, the first barrier to foreign investment is the lack of a road infrastructure, which is a result of low funding and corruption, both of which are generated by the old laws, and the long time it takes for auctions, executions, commissions etc.; summed up in one term, “eastern bureaucracy”.

Considering the speed of information transfer, the innovation field in Romania suffers from a lack of funding (this being observable from the declining number of patent applications). The main sources of funding for innovation projects, remain research grants (European vs. national), and then, in second place, investment from private companies (which are still sceptical because of the investment recovery time) and finally, the inventor’s own pocket.

The Government is trying to find solution for supporting these kinds of activities; IT sector employees are not taxed on income, if you can prove that your job is 100 per cent a research activity. The allocation for education is around three per cent of the GDP and research around 0.5 per cent of the GDP, taking into consideration that the GDP is also very low when compared to the European Union average. It is expected that we professors, researchers and innovators should have an output similar to that in Western Europe, even though we earn 10-30 per cent only of their monthly salary.

When we say we, we are talking about the members of the Romanian Inventors Forum, which is a professional association which aims to support and stimulate the development and valorisation of scientific and technical creative activities and also cultural and artistic ones. It also looks copyright problems faced by its members, as well as looking into the diversification of research and technological development, design, scientific investigation, micro-production etc.)

In order to take a chance on our innovative potential, we are writing projects and we have also taken the initiative to create a National Agency for Invention Implementation. The idea was approved by the Ministry of Education and respectively the Ministry of Economy, but without any financial support.

The main aim of the National Agency is to identify, evaluate and highlight the potential of Romanian ideas that can easily be transferred into production. The first step could be achieved by organising exhibitions, workshops and seminars to stimulate innovative incubators.

One of the largest exhibitions in Eastern Europe is EUROINVENT, which brings together over 400 inventors from more than 20 countries, every year. Most of the inventions come from the public universities and research institutes and a smaller percentage from private companies and respectively fewer than five per cent from private inventors. EUROINVENT is a platform for identifying innovative opportunities (www.euroinvent.org), and started in 2009 as a project. Its last edition, in 2016, showcased some 500 projects and inventions in all fields, from agriculture to medicine, from environmental to material science.

The number of the registered patents in Romania has declined, but the number of international patents is growing, due to support from large companies. With the alignment to the Europe’s targets (six per cent of the GDP to be spent on education and three per cent on research) Romania should quickly close the economic gap. Most of the people in this emerging industry are not aware that they need to protect their innovative assets, and are prey for “IP thieves”.

Considering the low cost of labour, Romania represents a “good deal” for foreign investors to come and to even start a new company from scratch; if they have patience to learn the “traditions” and the bureaucratic system.

A strong nation is one with healthy and educated employees.