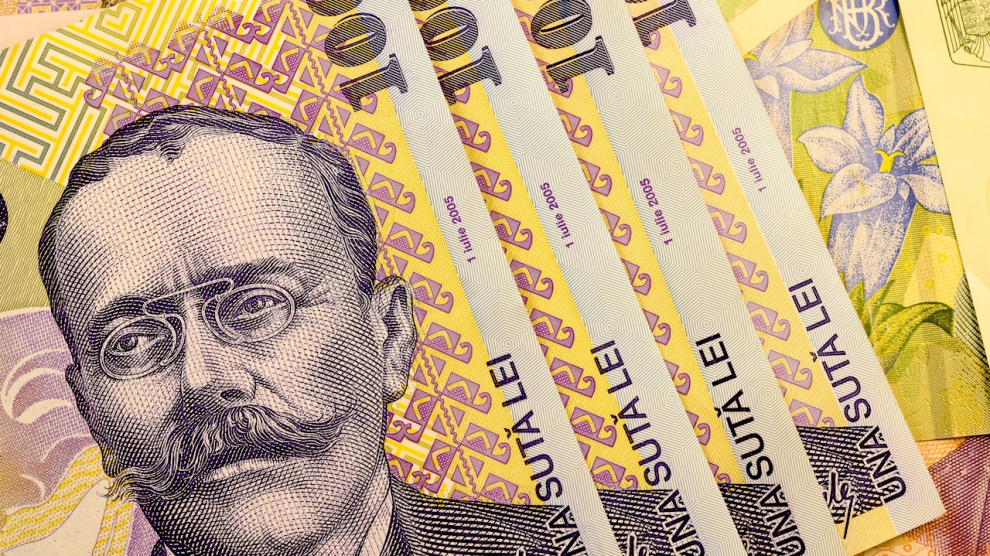 The Romanian banking system is undoubtedly the banking system with the highest liquidity level in the European Union because of its 40 per cent immediate liquidity, which at present features advanced structural stability and one of the best capitalised systems.

In Romania, it has achieved a performance which could be adopted as a “best practice” standard at a European level; this because of the accelerated mitigation rate of non-performing loans that has dropped from 23.7 per cent to 9.36 per cent, in less than three years. The country’s aim is to reduce this indicator even further, to match the European average of six per cent, by the year’s end.

The banking system has also reaffirmed its resilience to external and internal factors alike (populist legislative initiatives), at the same time regaining its profitability and investment attractiveness.

With such a capital surplus, i.e. almost 20 per cent, our opinion is that the banking sector will contribute decisively to enhancing the country’s economic well-being, especially when the current low level of financial intermediation is taken into account. Hence, there is a great opportunity, at this point, to swiftly support the economic development by strengthening financial intermediation.

Romania must resynchronise its economic cycle with the financing cycle, which is currently out of step. Only by enhancing capacity and by making an entrepreneurial effort, resulting in greater productivity as a whole, can the virtuous circle of credit multiplication be implemented.

We must enhance our financial intermediation, from its current level of the lowest in the European Union (29 per cent) to a one that is closer to that of our peer countries, or, at least, to the level we attained in 2008, i.e. a 40 per cent non-government credit as a percentage of the GDP. Considering the banking sector’s capacity to fulfil this financial intermediation enhancement, we can say that, indeed, we are well positioned to do so.

Places where we could have an advantage in terms of convergence could be the very spots where Romania ranks last in Europe (namely, our faster rate of development than the speed of the group we are chasing). This paradox relates to the fact that, generally speaking, opportunities come from areas where we have got problems, today. Here, I will mention only three fields: financial inclusion (only 62 per cent in Romania versus over 90 per cent at a European level); the digital agenda (last position in Europe based on the Digital Economy and Society Index, but second ranking in connectivity, i.e. the digital market infrastructure) and financial literacy where, again, we rank last in Europe at place 28, and where, with no great effort, we could have special power as concerns the sustainable enhancement of our financial intermediation.

We praise RAB’s initiative of implementing a major strategy for the banking sector that targets the national interest in enhancing our economic well-being. The goals of the banking community’s ongoing projects are: to accelerate the introduction of digital technologies in financial and banking services — via the Platform for the Digital Agenda; to enhance the financial literacy level — via the Platform for Financial Education and to integrate financial inclusion — with a view to increase the percentage of accessed European funds, to develop Public Private Partnerships and to fund large investment projects.

It is only natural that banks are particularly concerned with enhancing SMEs capacity to access bank loans. The more resources the economy needs and the more financial intermediation can be employed, the better the overall economic outcome.

The banking community’s interest in enhancing conduct and cultural standards within banking plays a crucial role in reducing the trust deficit that is facing banking systems in general, particularly those operating in countries with low levels of financial literacy. Conduct and organisational culture are also major national European topics. We are making our voice heard, in this respect, through the associations of which we are members. This subject was also raised with the European Banking Federation where we discussed several models and best practices concerning Codes of Conduct.

There is still room for improvement where conduct is concerned. Banks should commit to having a more proactive role in self-regulation, when it comes to banking conduct and should penalise slippage within the community. For instance, we had some cases in the past, when the lack of trust expanded across the whole industry — a situation we do not want to see happening again. In fact, we are at a far cry from the times when a single bank’s actions concerned that bank alone. Nowadays, we live in times when any bank’s action is everyone’s concern.

As for rebuilding trust, and assessment of our latest data shows that we are on a positive trend. Nonetheless, we must be mindful of the widening gap in regaining trust within the population, expressly, trust is regained faster with better-informed people, who are more financially-educated, than with others, which could lead to a two-speed system that creates unwanted side-effects. As such, the banks’ efforts must also be aimed at lifting the level of financial education.

Most importantly, banks must truly understand those lessons we have learned from the legal initiatives of recent years and adjust their conduct proactively, with a view to eliminating the risk of potential populist legal initiatives which, at the end of the day, impose costs upon society.

Sergiu Oprescu is executive president of Alpha Bank Romania and president of the board of directors, at the Romanian Association of Banks. Prior to this, he held several managerial positions in companies in the financial sector, including the Bucharest Stock Exchange. He has been involved in local and international professional organisations such as the European Banking Federation's Board and the European Mortgage Federation where he acts as an executive board member. He graduated from the Aeronautics School of Bucharest and the University of Colorado.