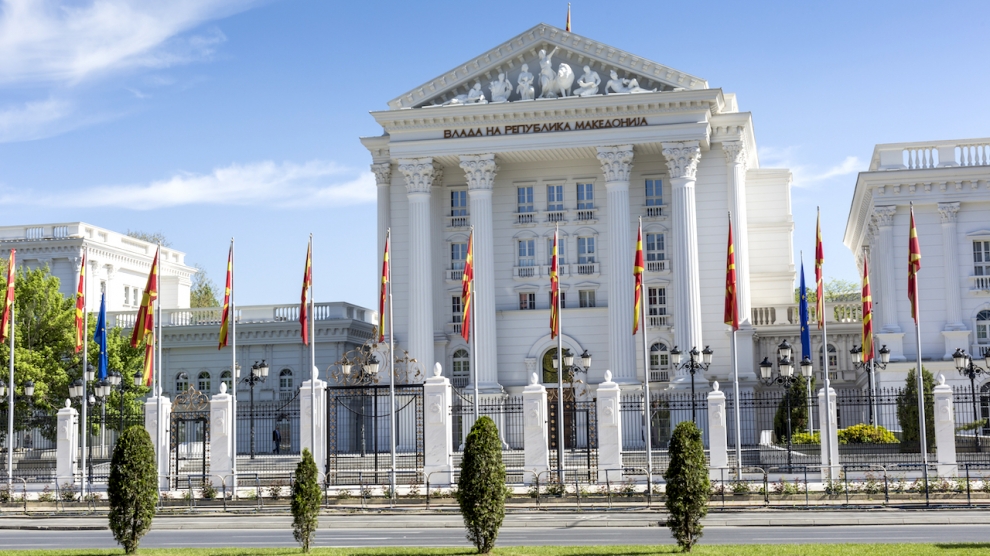 Macedonia has a new coalition government comprised of SDSM (the former communist party) and two ethnic Albanian junior coalition partners: DUI (a party founded by the members of the local KLA) and DR-DPA (a coalition itself of smaller parties, led by the mayor of Struga).

The government has only a thin majority, as it has support of 62 out 120 deputies in the Parliament. Its formation was prolonged for months because the President, Gjorgji Ivanov, refused to give a mandate to the leader of SDSM and now Prime Minister, Zoran Zaev, until he, publicly and in written form, guaranteed that the new government would not work against the unitary character of Macedonia and its constitution.

This issue is fundamental to the stability of the country. As SDSM did not, in fact, win the elections; it lost 49 to 51 to the conservative VMRO-DPMNE, and it had to make some compromises with the two junior partners, who in turn demanded the implementation of the so-called Tirana Platform, written demands made by three of the four biggest ethnic Albanian parties in Macedonia.

The majority of Macedonians were, and still are, vigorously against this Platform, with tens of thousands protesting against in the streets around the country for months. Although Zaev promised to keep the unitary character of the state, it is difficult to imagine how the coalition will function if the DUI and DP-DRA’s demands for the implementation of the Tirana Platform are not heeded. Meanwhile the new government is attempting to resolve the most pressing issue that is obstructing the country’s entry into NATO and the start of its EU accession negotiations: the so-called “name issue.”

The foreign minister, Nikola Dimitrov, was very optimistic that a compromise might be found with Greece, so that Athens does not block Macedonia’s Euro-Atlantic integration, de facto. This fear was unfounded as the Greek government objected to Macedonia’s admittance to NATO, even if it was to be made under the UN’s temporary reference, the former Yugoslav Republic of Macedonia. A 1995 Interim Agreement between Greece and Macedonia specifically stipulates that Athens will not block the entry of its northern neighbour into international organisations, if it uses the UN’s provisional name.

Macedonia even won this matter at the International Court of Justice in the Hague, in 2011. The ICJ determined, by 15 fifteen votes to one, that Greece’s objection to Macedonia’s application to join NATO in 2008, was contrary to article 11(1) of the Interim Accord. Yet, at the moment, Greek diplomatic policy seems to prevail over Macedonia. Athens insists that the country change its name to Vardar Macedonia, not only in bilateral relationships and in international organisations, but also in its own constitution.

Such a move is very difficult, if not impossible, for an SDSM led (or any other) Macedonian government, even if the prize is admittance to NATO and a strengthening of stability. This leaves the new government in a weak position. Its capacity to work is already burdened by the negative potential of the so-called Tirana Platform on inter-ethnic relations.

The new ministers who are responsible for running the economy and for attracting new investments do not inspire confidence in either the general or the expert public. They have promoted ideas for new taxation policies that seem quite controversial. Zaev himself is a controversial politician, who was pardoned for a criminal offence by the former president, Branko Crvenkovski, who himself is currently under trial for corruption charges. He has also made some very conflicting statements concerning relations with Serbia, Bulgaria and Kosovo. We should also note that VMRO-DPMNE won the biggest number of votes overall, and enjoys substantially more support among the majority of Macedonians, over SDSM.

If NATO and the EU do not find ways to accelerate the process of Euro-Atlantic integration against the Greek position, and the economy does not take off, there will be a strong possibility of social, party, and/or inter-ethnic implosion.

Zhidas Daskalovski is a professor of political science, and one of the most prominent political scientists in the country. He is the director of the Council of Europe supported School of Public Policy |Mother Teresa|. He is the 2008 Young Scientist of the Year of the Macedonian Academy of Science and a recipient of a number of distinguished research fellowships including the Lord Dahrendorf Fellowship at St. Antony’s College at Oxford University. He holds a PhD from the Political Science Department, Central European University. He has published numerous scholarly articles on politics in the South-eastern European region.