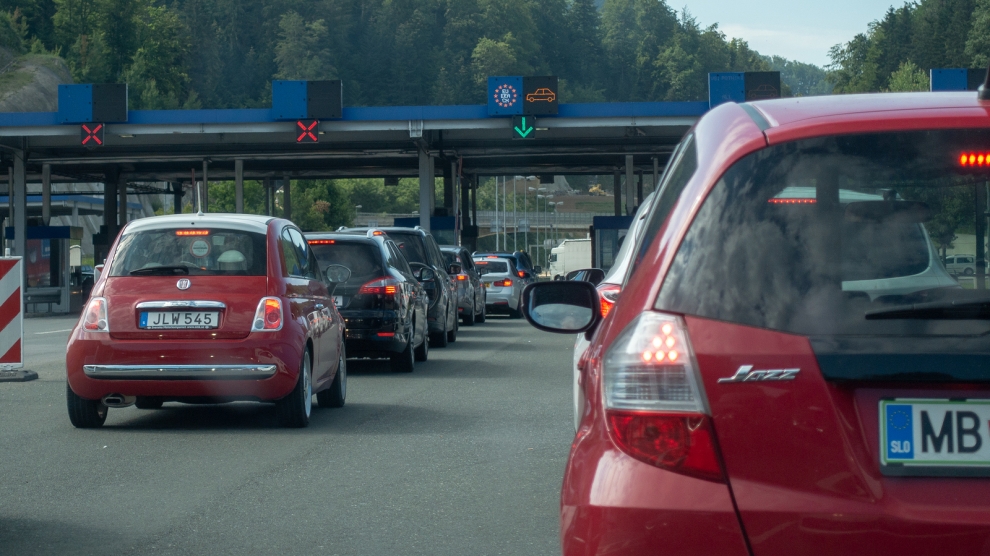 Both full members of the EU and NATO, Slovenia and Croatia have throughout their history been very active in cooperating in the fields of economy, logistics, tourism, energy and transport. Over the last 25 years, there have been some outstanding issues from recent history, such as the management of EU critical infrastructure (including the Nuclear power plant at Krško), the foreign currency deposits of companies and individuals in the old state-owned bank Ljubljanska Banka, and the dispute over their land and maritime boundary.

To determine the maritime border– an external Schengen frontier – the two countries decided to opt for international arbitration, something which allowed Croatia to join the European Union. However, immediately prior to the publication of the independent tribunal’s decision, audio recordings procured by Croatian intelligence, featuring Slovenian delegates to the tribunal, were made public, compromising the tribunal’s credibility.

These recordings have since become the basis for Croatian parliament to declare that it will not be bound by the decisions of the tribunal.

It is both striking and unusual that a democratic member of the EU is rejecting its international obligations on the basis of illegally-gathered intelligence eavesdropping.

Questions also arise as to how the recordings were made available to the media. No answer is satisfactory.

Since the tribunal’s decision, Slovenia has been striving hard to implement in a transparent manner the course of the boundary between itself and Croatia, both on land and at sea.

Recently, a Slovene commercial television station claimed that Croatian intelligence agents are eavesdropping Slovenian media, something which has caused a great deal of nervousness in Slovenian politics. The ambassador of Slovenia to Croatia, Smiljana Knez, was recalled for consultations and the Croatian ambassador to Slovenia, Boris Grigić, was summoned to the Slovenian foreign ministry.

It is our opinion that the pragmatism and maturity of the prime ministers of both countries are at such a level that they will find a suitable way for an appropriate dialogue in favour of the development of regions at both the bilateral and multilateral levels, if not before, then after the European elections. Unfortunately, a very slow resolution of open issues will continue as a result of the trust that has so far been lost.

Slovenia and Croatia are clearly not at all aware of their responsibilities as member states of the EU and NATO, nor are they providing a positive example for the faster democratic development of other countries in the Western Balkans.

Polona Sprajc, Ph.D., an associate professor at the Faculty of Organisational Sciences at the University of Maribor, co-wrote this opinion editorial. The views expressed are the authors’ own and do not necessarily reflect Emerging Europe’s editorial policy.

Iztok Podbregar, Msc, Ph.D. is a full professor for crisis and strategic management at the faculty of organisational sciences, University of Maribor, Slovenia.