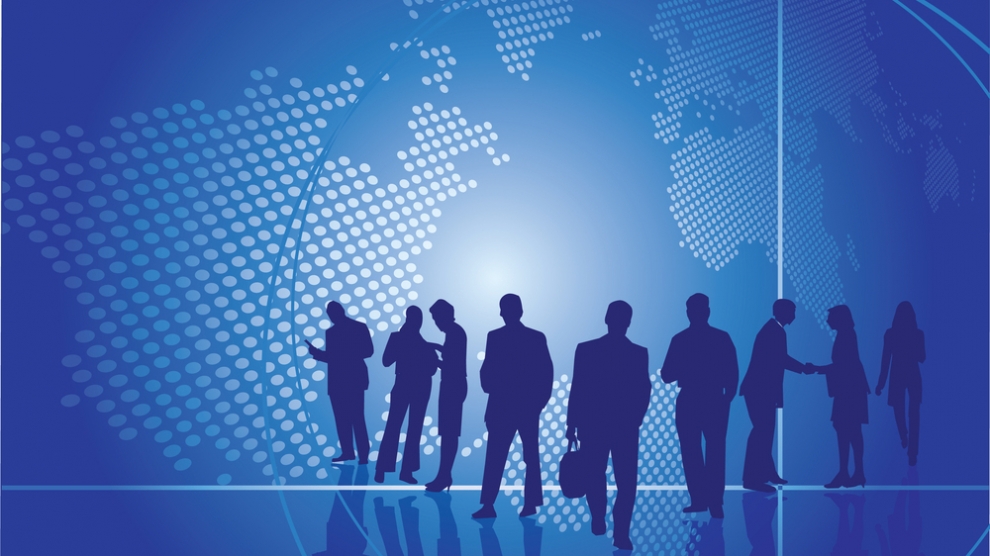 Notwithstanding the outcome of Brexit and wider international protectionism policies being played out across various regions globally, Europe stands looking over an abyss of severe talent shortages with unrealised output (of the EU countries alone) estimated in a recent study to total 1,323 trillion US dollars by 2030.

This is no longer breaking news of course, and although the telephone numbers socialised as a cost to the impacted economies might vary from report to report, both the certainty and magnitude of the gap have never been disputed. The problem, though, is not just a European concern, but rather a global one driven by a chronic shortage of skills rather than a shortage of people.

The World Economic Forum’s Global Human Capital Report (2017) laid the blame squarely at the feet of governments, stating that failures to translate investment in education during the formative years into opportunities for higher-quality work during the working lifetime have been a significant contributory factor.

According to the Index the world has, on average, developed only 62 per cent of its human capital, with 14 countries currently leveraging less than half of their human capital. The Report, which measures 130 countries in a scale ranging from 0 (worst) to 100 (best) against four key areas of human capital development – Capacity, Deployment, Development and Know-How – placed five countries from emerging Europe in the Index top quartile –

The bottom-ranked countries in the region, Macedonia (67) and Albania (85), are reported to be hindered by high unemployment and underemployment rates across all age groups.

Another report, by Korn Ferry, estimated the impending talent shortfall in 20 major economies, modelling the gap between future labour supply and demand on three levels;

They found that all European markets in their study were expected to experience Level A deficits by 2030, resulting in 1,906 trillion US dollars of unrealised output across the region. What’s more, all the indicators suggest that the free movement of labour, a key EU membership benefit, is unlikely to solve such skills shortages. So, whilst financial centres like Paris may hope to benefit from Brexit by attracting companies looking to move their headquarters away from London, their own highly skilled labour shortage could become a barrier to attainment.

That said, Korn Ferry also found that all European countries in the study could also expect Level C labour surpluses by the same milestone – providing a potential opportunity for alleviation through skills upgrading.

At market level, Manpower Group’s 2018 Global Talent Survey of nearly 40,000 businesses across 43 countries also put the global talent shortage at a 12-year high, with 45 per cent of those businesses surveyed reporting the most difficulty in filling positions.

Out of the seven emerging European countries surveyed, Czech Republic and Slovenia performed better than the global average in recruiting, with Hungary and Poland slightly above average and Slovakia, Bulgaria and Romania reporting the most difficulty in filling vacant skilled positions.

In order to mitigate these issues some companies are establishing their own steady-access talent pools by hiring straight from school or college through the creation of apprenticeship schemes or in-house academies. The clear benefits are that young workers can be recruited at a lower cost and trained in the company’s specific culture and ways of working.

But the future of work doesn’t just require different skill sets and early access to talent potential. It also requires the adoption of entirely new ways of working for existing employees. The inability of firms to attract the ‘right’ workers and fill their vacancies may arise for many reasons other than genuine shortages of skill: unattractive wages, poor working conditions, lack of career prospects, geographic and other administrative barriers, such as lack of international recognition of qualifications. In this respect we’re already seeing organisations having more open and flexible relationships with their people, with employees brought in on a per-project basis, working from home and using their own devices, plus taking responsibility for their own continuous professional development but with employer-supported access to the right programmes.

In the new hyper-connected economy, organisations will increasingly rely on an expanded ‘bench’ network rather than a large permanent workforce. This fluidity will only be possible if it is enabled by both private businesses and governments working together and in complete alignment. Workforce planning and a comprehensive understanding of the talent supply chain will be critical; leaders will need a deep understanding of talent marketplace economics to put the right planning and core propositions in place to ensure they have the skills their workplace needs.

Technology will undoubtedly continue to reshape the future of work, but organisations will be unable to leverage it without the right talent. It’s only through vested partnerships and committed action between the workforce, their employers and the governments, plus leveraging the emerging technology astutely, that we’ll be able to take the first tentative steps back from the abyss.