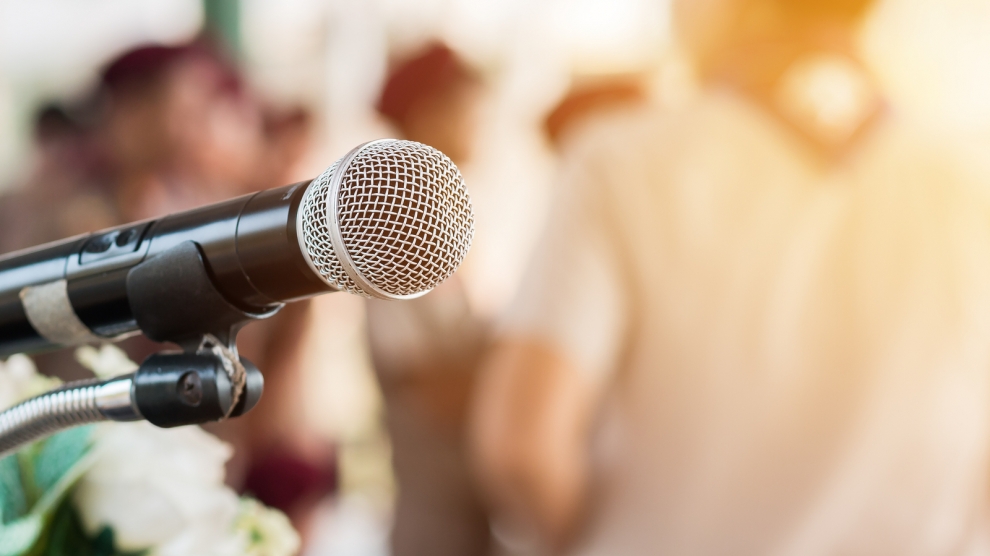 I have been a member of the European Parliament since July 2019. My previous career was in journalism; but, today, I am on the other side of the microphone.

Honestly, the choice to become involved in politics wasn’t easy for me. As I was a journalist, I thought I was going to be the first person to find out which names were on the European electoral candidates’ list, when I received an invitation to an interview from the Slovenian PM. Although I did find out the names, I was also puzzled to discover that they were planning to put my name on the list – as the lead candidate.

After some long consideration and a bit of back and forth, I decided to take up the challenge.

I didn’t accept because I wanted a higher salary or status, but because I felt a responsibility to those people like me, who were appalled by power-hungry politicians with no sense of reality. Instead of complaining about the situation, I had received the opportunity to walk the walk.

As a young politician – not only in age but also in terms of how long I have been actively involved in politics – I have a different view of how I imagined politics to be, and how I think it should be. In my opinion, politics and the policy making process are like a living, ever-changing organism; you are under constant pressure to adapt to current mounting issues.

Since Slovenia became an independent country, in 1991, many things have changed in our national politics. It all started well, with our having a solid groundwork for developing the country as a whole, but somewhere in between things got complicated. Slovenia has always had very fragmented political milieu. This fragmentation has escalated in the last couple of years. We have been faced with quickly-rising and quickly-fading political parties which occupied a significant number of seats in the national parliament. Due to the lack of a political desire to cooperate between parties, chaos was created.

Our adaptation to developing issues resulted in our adopting legislative changes, which meant we had the same issue regulated in several different laws, instead of creating much-needed structural reforms.

None the less, in 2004, Slovenia was the first ex-Yugoslav republic to join the European Union, and we have contributed to EU policies ever since. As we were once the same country, I am focusing my work on the Western Balkans and the promotion of EU enlargement. As a member of the culture and education committee, I will dedicate my work to improving conditions for the younger generations. As a substitute member of the environment and public health committee, I will focus on topics related to protecting the environment as well as cancer-related issues.

It is a real privilege to be able to change European legislation, but it is also a huge burden. My first legislative file is the European Solidarity Corps, which aims to offer opportunities to young Europeans to volunteer in the global solidarity sector.

As an MEP, my main goal is to do everything in my power to change things from within the monster of politics. This ambitious goal is one of my two main challenges. The other is to remain who I am and not to fall into indifference or to become somebody whom I find appalling.

Irena Joveva, 30, is a newly elected member of the European Parliament representing Slovenia.