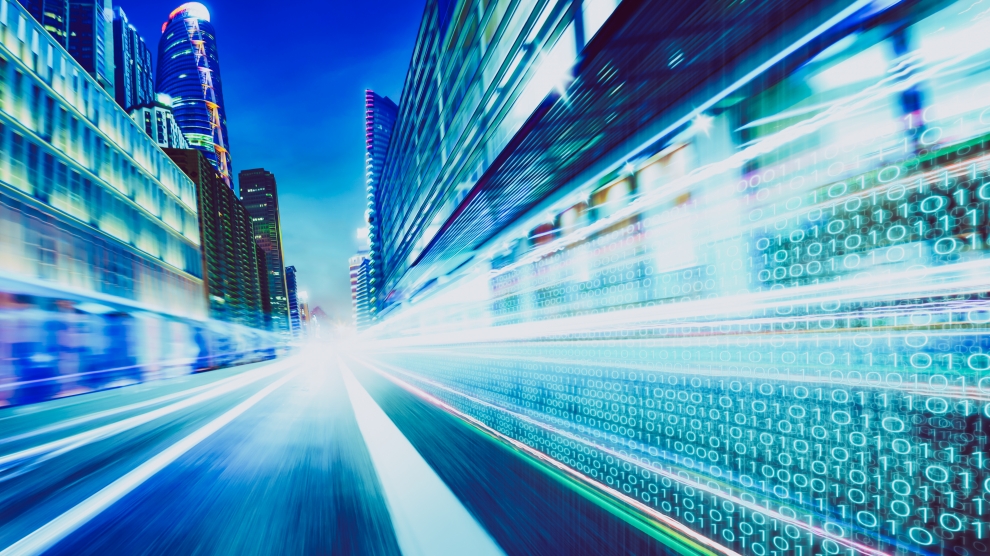 There is no doubt that 2019 is a special year for Central Europe. Thirty years ago, events in this part of the world kicked off changes that swept the region, resulting in dramatic economic and political transformations. Fifteen years later eight of the region’s countries – the Czech Republic, Estonia, Hungary, Latvia, Lithuania, Poland, Slovakia, and Slovenia – joined the European Union. Bulgaria, Romania and Croatia soon followed.

Since the transition to a market economy, the CE region has established a record of growth and economic progress that few other regions have matched before or since. This has enabled CE countries to partially close the economic gap to Western Europe and their populations, allowing a significant rise in living standards. Undoubtedly, the region has a lot to celebrate in 2019. However, this double anniversary could also offer an opportunity to think forward and reflect on how the CE countries could jump on the next S curve in the coming period.

Moving towards a digitalised future

In essence, coming up with a new growth model is a necessity. Growth in CE has so far been driven by several factors, including investment in traditional industries, dynamic exports, investments from abroad, low labour cost and access to funding from the European Union. Now, however, these drivers have been exhausted.

Moreover, we find ourselves on the cusp of a Fourth Industrial Revolution, in which new technology will fundamentally transform the economy and the labor market on a global scale. Our analysis shows that up to half of workplace activities in CE today – the equivalent of around 21 million jobs – could potentially be automated by 2030 using technology that already exists. This creates both an opportunity for increased productivity and challenges for the labour market. To avoid potential spikes in unemployment, immediate action is needed. Further, we are at a point in time where the rules of digital life are crystallising and new ecosystems emerging. This is the moment for drawing up digital strategies and developing toolkits for the imminent transformation ahead.

With these factors in mind, at McKinsey we have aimed to quantify the size and growth rates of digital economies and provide realistic scenarios for economic impact of digitization through 2025. Our analysis, published in a recent report titled The Rise of Digital Challengers, shows that digitalisation would bring significant economic benefits, primarily due to the resulting productivity gains. Clearly therefore, it can become the region’s next growth engine.

By closing the digital gap to Western and Northern Europe, CE could gain up to 200 billion euros in additional GDP by 2025 – almost the size of Portugal’s entire economy in 2017.

To realise this aspirational scenario, all stakeholders in Digital Challenger countries need to engage in bringing digital transformation to life. Businesses could increase their adoption of digital tools, improving their productivity and ultimately their bottom line. They would also be well advised to take advantage of digital solutions for reaching new customers and expanding into regional and global markets.

The public sector can play a role in the transformation by using digital technology to achieve faster, smoother processes and services for both companies and ordinary citizens. Individuals must be active, too; investing in lifelong learning will enable them to take advantage of new opportunities in the labor market.

Policy makers can support the process on a wide range of fronts. They can promote the adoption of technology by both public and private sectors. They can improve the ecosystem for startups and the opportunities for digital innovation – for example, by creating regulatory sandboxes. They can also support workers by setting in motion programs aimed at “reskilling” and “upskilling” workers.

The countries of CE will only be able to capture the full potential of digital transformation by cooperating closely with each other. Together, they represent 1.4 trillion euros in GDP, making them equivalent of the twelfth-largest economy in the world. They also have high levels of market openness and similar levels of digitalisation, besides their cultural and historic commonalities. Additionally, the region’s countries face many similar challenges, such as the “brain drain” and need to reskill the workforce.

In the future, CE countries could work together on digital policy solutions across the region. Such efforts could include allowing access to standardized public datasets to fuel innovation and support the digitalisation of enterprises. Cross-border infrastructure projects would also be possible, such as the introduction of fiber optics or 5G technology.

Finally, each CE country has developed different areas of digital specialisation, with their own advantages. Sharing best practices can accelerate the process of transformation.

Clearly, plenty of opportunities exist, but a lot of work is required to realise the ambitious 200 billion-euro scenario. Thirty years after the momentous changes in this part of the world, CE countries need to once again spark a revolution – this time a digital one. The economic boost resulting from it would surely lead to greater global competitiveness and prosperity for the region’s 100 million people.

The views expressed are the author’s own and do not necessarily reflect Emerging Europe’s editorial policy.

The far right in power in Estonia: A crisis of values or democracy?
Zelensky: Anatomy of a success
Comment