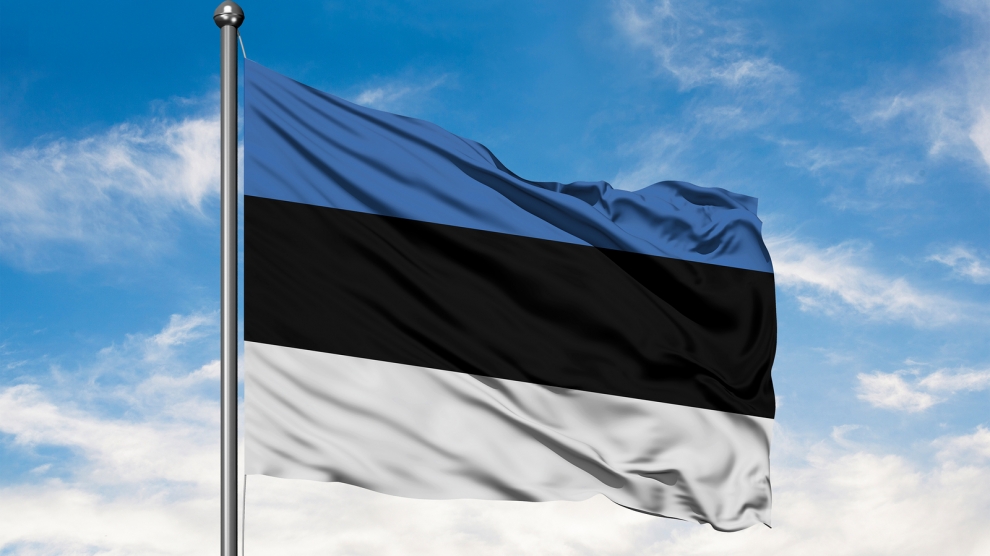 The story of Estonia since gaining independence is with no doubt one of success. The small country, with a population less than the German city of Munich and the area of the Netherlands, has moved seamlessly from Soviet occupation to become pro-European and fully integrated in the Western world. On the edge of Russia, the country plays a key role for security questions such as cybersecurity both for the EU and NATO. E-Estonia, described as “a partnership between a forward-thinking government, a pro-active ICT sector and a switched-on, tech-savvy population” has become a world-renowned brand. But now, some unpleasant questions have arisen after the recent national elections on March 3. A radical right-wing party is in power, the so called Conservative People’s Party of Estonia (EKRE) which gathered 18 per cent of the vote.

Similar to the Front National in France of Jean-Marie and Marine Le Pen, EKRE is a family business. Mart Helme, a former ambassador in Russia, leads the party with his son Martin as his right-hand man. (Mart’s wife also sits in parliament for the party). After taking over the EKRE in 2012, Helme turned the party in a xenophobic, anti-migrant, eurosceptic and homophobic direction.

For many years Estonia lacked a successful right-wing radical party. EKRE’s popularity gained a significant boost from the formal recognition of same-sex unions in 2014 (which made Estonia the first central or eastern European country to adopt such legislation) and the outbreak of the migration crisis in Europe in 2015. “If you’re black, go back” and “I want Estonia to be a white country” were just some of the comments Martin Helme made in 2013. Confronted after March’s election with these statements in an interview with Deutsche Welle, Helme told the well-regarded journalist Tim Sebastian: “Whether they [migrants] are from Nigeria or Ukraine doesn’t make any difference to us, the matter is that they are not Estonians.”  The argument is irrational: Nigerian students lead the way amongst foreign students at the Technical University TAL Tech. One of them, who is also working as taxi driver, asked me a simple question after the elections: Why do they use us to scare people? In reality, Estonia urgently needs immigration even within the IT-market, but also in the health and construction sector. Today there are just 206 registered refugees of which only 107 are still in Estonia. All others left.

The liberal Reform Party which has been in office most of time since independence were the actual winners of the elections. The party gained 29 per cent of the vote, six per cent more than the Centre Party, which was for a long time excluded from power at the national level because party head Edgar Savisaar was tied to Vladimir Putin’s United Russia. After a revolution within the party two years ago – Jüri Ratas replaced the old patriarch – the party made a deal with the liberals. Now, it seems that Ratas has taken a Machiavellian option, a coalition with the radical right in order to keep power. The third partner in the coalition is the centre-right party Isamaa, which has of late become a kind of EKRE-light.

Estonia has obvious identity struggles, a challenge Francis Fukuyama recently described in a book. On the one hand, the liberal, cosmopolitan elites, and on the other hand citizens from more rural backgrounds who believe that politicians have lost touch with ordinary people. On the islands of Saaremaa and Hiiumaa, EKRE achieved high levels of support. Are we now facing an authoritarian backlash such as that seen in Hungary or Poland? EKRE also has free ground because the political parties have a little basis in society. The state has to be neutral, and party membership itself brings troubles.

In the opening session of the new parliament, President Kersti Kaljulaid said that we cannot allow our freedoms and values to be attacked. She, an EKRE-target herself, said: “We do not have a crisis of democracy. (…) Nevertheless, we have a crisis of values.” There are doubts that the prime minister´s Centre Party, which is close to ethnic Russian voters can cooperate with EKRE, which stands for “defending ethnic Estonians.”

The political discourse will stay polarised, splitting ethnic Estonians for the first time. The EKRE has a network in the media (the cousin of Martin Helme, Peeter, is now editor-in-chief of the biggest daily newpaper Postimees), its own alternative media and “representative institute”, trolls in social media and even ties to a paramilitary force, the Soldiers of Odin. Many members have criminal records, including its co-founder, a convicted murderer. They were originally founded in Finland during the refugee crisis in order to maintain public order. In Estonia, they act as “safeguard” at public events. A large demonstration was organised a week before the elections, on independence day, where thousands of people gathered in Tallinn’s Freedom Square. The main organiser, the 25-old Ruuben Kaalep, head of the party’s youth organisation and now an MP, can be regarded as a neo-Nazi. He is part of a network of identitarians and white supremacists, attending conferences from the US to Ukraine. In February 2019, Mr Kaalep organised a presentation involving the work of another US white supremacist, Greg Johnson, whom he has both interviewed and been interviewed by, entitled ”Jewish settlement and humane cleansing”.

No wonder that Jüri Ratas in his inauguration speech pointed out, “Our people should not be in conflict with one another.” But it would be naïve to think that EKRE will stop its aggressive rhetoric, its demonstration politics and the use of alternative media. EKRE clearly wants a “third way”, an Estonian ethnic-wide and hegemonic state which is free from EU-domination and Russia. In the new government both Helmes have key-positions in dealing with the EU, father Mart as interior minister and son Martin as finance minister. And there only 15 ministers, and just two women with minor portfolios.

Is civil society now aware? A campaign organised by grassroots movement Kõigi Eesti (#kõigieesti #общаяэстония #myestoniatoo) has started to demonstrate for an open Estonia. Over 10,000 people recently gathered to support the campaign.

The coalition is a fragile union, dangerously playing with fire. The longer it lasts, the stronger EKRE will be, and is likely to turn against the liberals too. To conclude: A division of Estonian society seems likely. 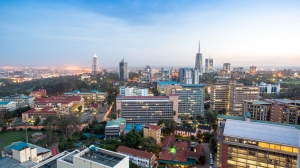 The EU is right to be reframing its Africa strategy

Azerbaijan’s election: No surprises, unless you were expecting one

In Hungary, change must start in Budapest