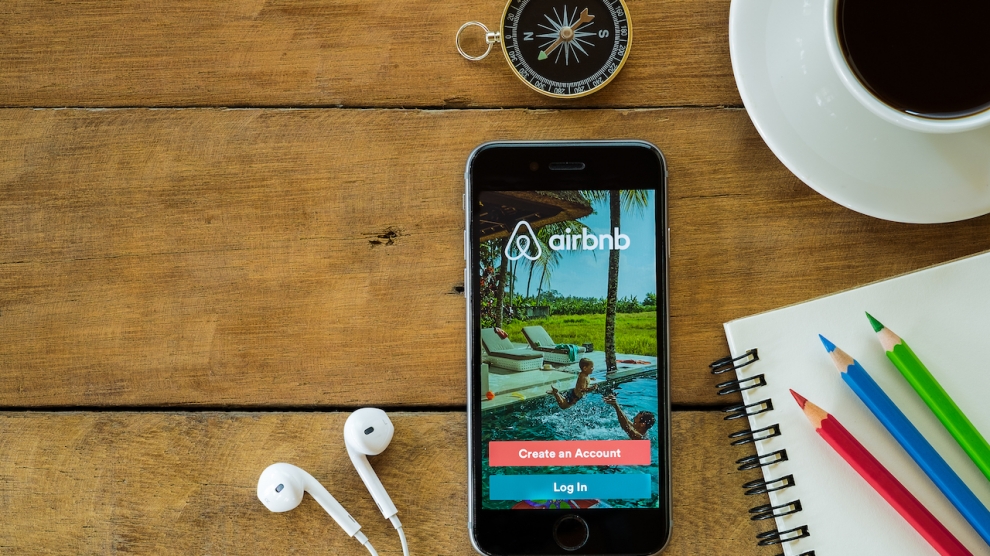 Recently, there has been increased interest amongst businesses and technology companies in the concept of a “sharing economy”. However, there has been a lack of proper debate on this concept and the impact it could have in a wide range of industries and sectors, particularly in the CEE countries. Although it’s quite a recent trend in the CEE region, there are new start-ups emerging there, despite there being some barriers to entry. For a sharing economy to become mainstream in CEE Europe, all those involved need to change their mind-sets, from the idea of ownership towards more of an access approach.

Due to the rise of social and digital technologies, there has been a huge shift in the way people live, work, travel, consume and share things with one another, as well as how businesses operate. Consequently, the power has shifted from organisations to networks of people and communities.

Though this shift has brought many opportunities for companies to engage with their customers, it has also posed some challenges for companies and their business models. The idea of a sharing economy is yet to catch on in CEE countries, since most people there are unfamiliar with the concept. However, there is certainly potential for the idea to have a significant impact, especially since CEE countries have widespread internet access now.

But first, let’s define what we mean by the notion of a sharing economy. The sharing economy can be best defined as an economic model that is based on sharing under-utilised assets that could include spaces, skills and physical goods, for monetary or non-monetary benefits. According to The Economist, the value of the sharing economy is estimated to reach £216 billion by the end of 2030. It is believed that more than 80 million people around the world are using those sharing economy services.

Uber is the largest taxi company in the world, and is available across 45 countries. Although the company owns no vehicles their app is already disrupting the overall transportation industry. The company does not only sell transportation, but also time. The company was only founded six years ago, but now is worth more than $70 billion. Uber has a higher valuation than most well-established car companies, and has already surpassed the market value of GM ($55billion), Honda and Ford (both around $60billion).

Furthermore, according to the World Bank’s data on GDP across the word, Uber is actually worth more than the total economic output of 120 countries, or around 60 per cent of the world. Harvard business professor, Clayton M Christensen, described disruptive innovation as instigating whole new markets to emerge. However, disruptive technologies usually underperform compared to established products in mainstream markets – yet these new companies are doing just the opposite.

These trends pose many threats to traditional companies, who are under attack by these successful start-ups. As a result of the increasing trend, many blue-chip companies are considering embracing this concept with their new products. The potential is enormous, especially in the CEE countries, where less developed economies are more likely to be replaced by newer, more effective models. What companies need to do is to understand these shifts in consumer behaviour and technology and to embrace them, as well as to take advantage of them.

Uber, Lyft, Zipcar and AirBnB are disrupting markets, and forcing companies to re-think their business models and to embrace these changes to their advantage before it is too late. For instance, Airbnb is a service that lets owners rent out their homes to short-term renters at lower prices than traditional hotels. Airbnb has become the world’s largest accommodation provider, yet it owns no real estate. The company is now valued at around $25 billion and poses an enormous threat to the hotel industry.

In response to the trend, the European Commission is looking at leveraging the rise of the sharing economy and, as part of its European Agenda, it is taking practical steps towards promoting sharing economy businesses and also encouraging consumers and businesses to share and utilise their assets. Europe is uniquely positioned to become a global hub for research and development into the sharing economy. Therefore it needs to engage all the relevant stakeholders in order to create a dynamic regulatory framework.

All things considered, it could be argued that the sharing economy has had a significant impact on every industry it touches, and that it is likely to continue to challenge traditional businesses models. In particular, in the CEE region, it may have an even greater impact, since existing models are not so well-defined and are therefore more vulnerable to change. However, further work is needed to predict the impact that the sharing economy will have because it is a relatively new concept and little research has been done.

Fatmir Hyseni is Marketing & Business Development Manager for Kosbit – a leading IT outsourcing company in SE Europe. As an award-winning Chartered Marketer, He is passionate about driving the outsourcing industry through thought-leadership marketing. He is also a regular contributor to several outsourcing publications. Previously, he was a marketing associate for the Economist.com.

Ukraine and Canada: A History of Settlement and a Future for Investment
Ukrainian Venture Investment Market Is Immature and Needs Growth
Comment