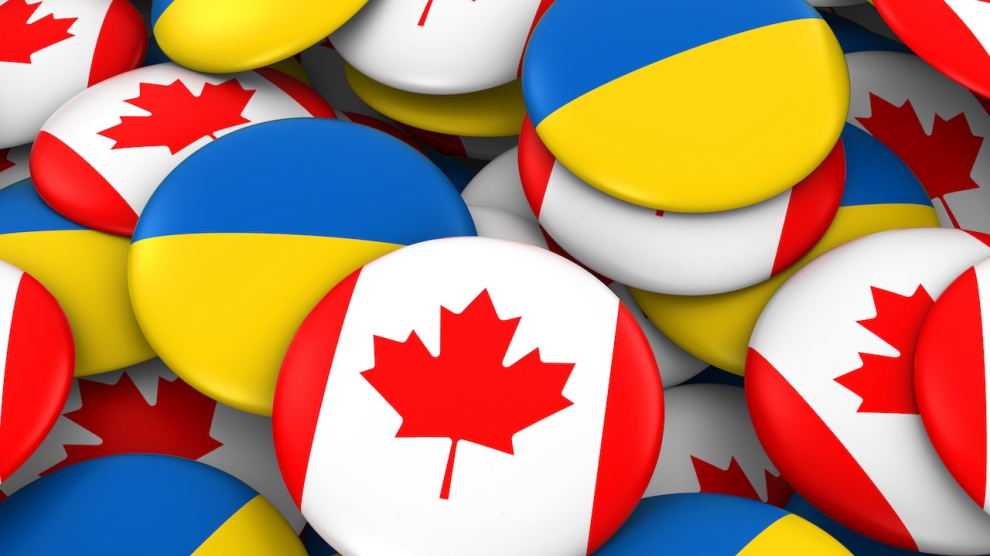 I have been in Ukraine since October 2014; I arrived soon after the Revolution of Dignity began.

The revolution created both a strong desire for reform and a call for social justice, but at the same time it also led to the occupation of Crimea and the beginning of the Russian-backed aggression of Donbas. As a result, Ukraine has needed to deal with a very broad range of challenges, and all at the same time. This has meant that despite the efforts of many ambitious and smart people, reforms haven’t moved as quickly as many Ukrainians had hoped. Nevertheless, more has been done in these past three years than in the previous twenty-four years. It’s certainly encouraging and we’re beginning to see the results now.

On the economic side, we can see the growth going ahead in bounds. Ukraine did not have a viable army in 2014; certainly not one that was combat worthy. Civil society and the population stepped in to remedy much of that, and the state has been catching up. It plays more a role as a deterrent, which we hope will make a peaceful solution more viable.

Obviously, many issues remain outstanding both with Russia, for example, as well as the international court and the challenge that was launched at the beginning of March in the Hague is evidence of that. Ukraine’s relationship with the EU continues to be redefined and Canada has been a strong partner throughout.

The International Trade Centre in Geneva did a study, and Canada ended up in the top ten underserved markets when it comes to Ukraine, in terms of not fully using the existing potential. Because of that we believe that both the attention and the publicity surrounding the free-trade agreement, as well as the provisions of the document itself, will help remedy that. In order to help that process along, we’ve launched a Canada-Ukraine Trade Investment Support Project with the Conference Board of Canada and the Canada-Ukraine Chamber of Commerce which aims to help build Ukraine’s capacity to use these opportunities.

I think the other key element, which is not yet covered by the current version of our free-trade agreement, is trade in services but we are open to negotiating this over the next couple of years. When it comes to Canada, certainly sales of software and computer services probably are, by all accounts, greater than goods’ exports at this point, both in terms of product development, outsourcing and maintenance. There is a lot of activity, and sales into Canada. Certainly, I would say over 100 million Canadian dollars a year, if not 150 million.

Thanks to the Ukrainian diaspora in Canada there’s a widespread awareness of Ukrainians, and by extension, Ukraine. It’s not something you need to explain to most Canadians. That makes Canada a little different from many other countries, and it means there are already people there with cultural empathy and openness to the market.

On the other hand, it also comes with some disadvantages. Some of these people, with personal links to Ukraine, tried to do business in the early years, of the 90s. Many of those business ventures did not work in the Wild West atmosphere that existed at the time and the bad memories of some of those smaller-scale (and larger-scale) problems persist. So, we need to overcome those. In the past year and a half we’ve seen the arrival of major Canadian players, such as Fairfax Financial, investing in Ukraine. We’re seeing bigger players with deeper pockets who are willing to take on board the Ukrainian risk in order to also take advantage of the Ukrainian opportunities.

I am of Ukrainian origin myself. I was born in Toronto and I lost some of my illusions about Eastern Europe there. I try to encourage people in Canada, from whatever background, to take a realistic view of the market.

Does Ukraine have an image problem? I think there’s no doubt that there are perception issues out there. In territorial terms, the military conflict concerns approximately about seven per cent of the country, if we include both Crimea and the Donbas, and three per cent, if just the Donbas. Certainly, one of the things that I remind my Canadian country people about is that it is 1,300 km from the western border to the line of contact in the conflict zone, and that’s a very long distance, indeed.