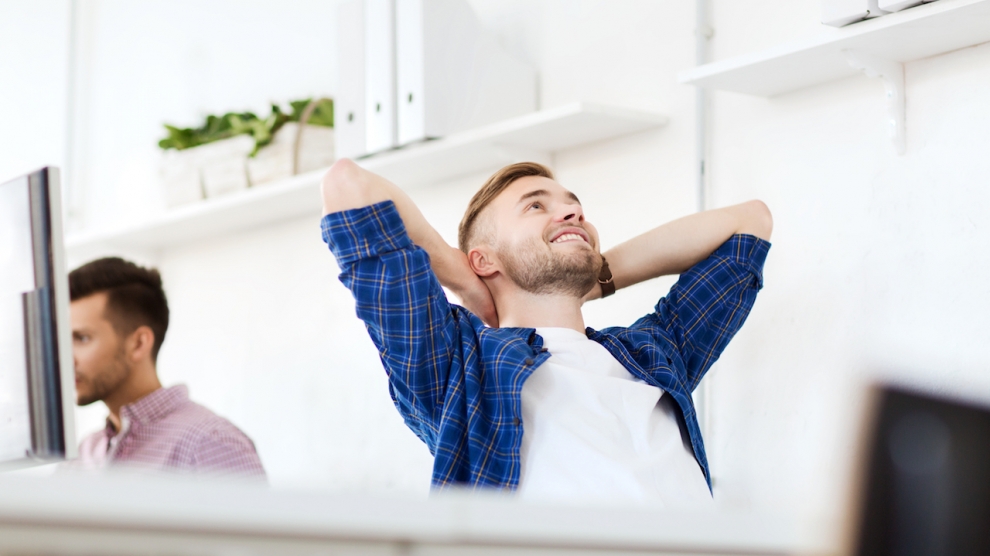 In recent years Ukraine has shown it has much to offer the IT sourcing sector, from a highly skilled workforce of young professionals to a busy community of foreign investors and the support of the Ukrainian government.

The country can also boast a fantastic education system with around 36,000 graduates a year in technical studies, which is, of course, perfect for the IT industry. This is supported by a strong professional sector, offering businesses the full range of the services required to set up and grow operations in Ukraine. Ukraine’s pool of skilled technical engineers allows it to stand out from the competition in the Central and Eastern European bloc.

It’s Ukraine’s history of  heavy technology that has provided such a fantastic foundation for the growth of new technological skills. The government in Ukraine continues to take steps towards improving education, and thus creating a long-term future for the industry. NGO’s have stepped in, to help the Ukrainian technology future; the BrainBasket Foundation aims to train 100,000 new IT professionals by 2020 and to turn the IT sector into the number one export industry in Ukraine.

Ukraine has a vast and varied labour force to support business in the country. Salaries are competitive, although it can be a challenge to retain highly skilled workers who are otherwise hoping to emigrate to Western Europe. The demographics of the labour pool are in Ukraine’s favour, however, with many of its engineers being below the age of 30.

English proficiency is good in Ukraine, especially in the commercial hubs which improves the ease of doing business. Living costs are very low, easily beating competition from the Central and Eastern European region. While there are cheaper outsourcing destinations – such as India, the Philippines or China — Ukraine claims to provide a superior price to quality ratio. Ukraine is ranked number 80 out of 190 countries on the ‘Ease of Doing Business’ report from the World Bank, having moved up 20 positions since 2014.The World Economic Forum ranks Ukraine 68th out of 140 in its Global Competitiveness Index, with high scores in education, business sophistication, health care and innovation. Its competitive local market also distinguishes Ukraine from some of its geographical competition.

Ukraine has a favourable tax regime, especially for the IT sector, in order to encourage the industry to grow. When coupled with its geographic location, at the edge of Europe, the low costs make Ukraine a perfect base for IT or BPO projects. Data Management and telecommunications are the strong sectors in Ukraine at the moment with Ukrainian developers often working on mobile, software, and enterprise and web projects. A continued investment in infrastructure is allowing for improved technology services that complement the existing IT industry. In other words, they have all the right components in place to ensure sustainable inwards investment, nurture talent and thus they offer a serious viable alternative to the UK sourcing market, especially in the midst of Brexit uncertainty.

Many firms and organisations have already capitalised on the potential on offer in Ukraine. Ukrainian firms are behind the software used at many major companies such as Ford, Boeing, Volvo and Scandinavian Airlines.

Of course, there are complications. Ukraine has experienced significant political and economic challenges since the recent revolution and geopolitical crisis in the region. However, the military conflict was contained to only three per cent of Ukrainian territory, in the eastern part of the country, and has left many commercial hubs untouched. The new government is working to make commerce and trade in the country better by enacting business encouragement policies that are broadly supported by international bodies.

Despite the aforementioned complications, the country has consistently featured in Gartner’s top 30 offshoring and outsourcing destinations for the past six years, and is ranked as number one for outsourcing markets in Eastern Europe, by Outsourcing Journal. Closer to home, of course, the Miratech Group has been a previous Winner of the GSA’s European Outsourcing Project of the Year (2015), and has been an omnipresent finalist in several GSA Award programmes, over the years, including the upcoming Professional Awards 2017 (Finalist for Best Nearshore Team category). What’s more, Ukrainian company, Ciklum, was also a European Service Provider of the Year finalist in the GSA 2016 Awards, while SoftServe and OBH were also recognised in the European IT Outsourcing Project of the year category, for the development of the Sense360 smartphone application. The country has numerous demonstrable examples of having provided best-practice sourcing solutions for its clients.

Ukraine has all the features of an attractive destination for IT operations and business process outsourcing. If you look behind the headlines, have a bit of patience and understand the facts, you will see that Ukraine is a worthwhile potential partner that will only continue to grow.

Emerging Europe and the Global Sourcing Association are hosting a networking seminar about IT outsourcing in Ukraine on May 23 in London. Attendance is free for buyers of outsourcing services. Click on the event page to find out more.

Kerry Hallard is CEO of the Global Sourcing Association.

The Competitive Edge in Central and Eastern Europe
Poznań is Becoming an Automotive, IT and BPO Hub
Comment