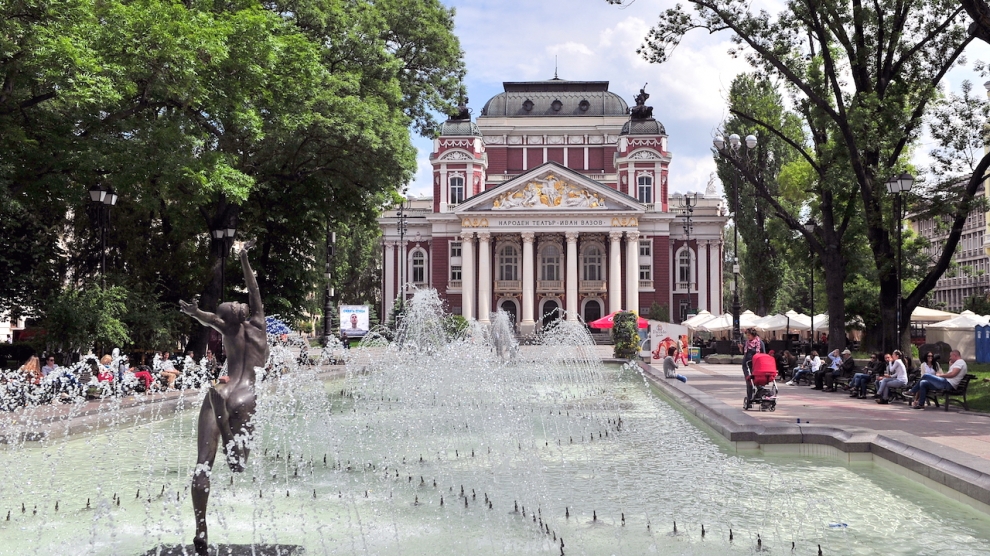 Joining the EU has unlocked robust GDP growth and continues to aggregate positive energy in the Central and Eastern European (CEE) countries. Adhering to the common market has brought a surge in trade, positive institutional changes and improvements in the business environment. However for many countries, it has also led to a migration of the labour force, which could affect long-term economic growth prospects.

The CEE region has attracted international players who are looking to expand their business to new EU members. The region has also appeared on the radar as an outsourcing destination that has a number of advantages: lower labour costs, an available and skilled labour force and a friendly corporate tax regime, but the story is far from homogenous. Some of the disparities within the CEE date back to the communist regime and its relative rigidity, but most have to do with the speed of reform and structural changes during the post-communism period.

There are significant gaps between the first group of states that joined the EU extension to the east and the late comers. Coming from very low productivity levels, all the countries benefited from external capital inflows leading to productivity gains that significantly outpaced the EU average, with Romania displaying the strongest performance amid the low statistical base. Most countries have seen an improvement in their World Economic Forum competitiveness index over the last ten years, but overall momentum is showing signs of fatigue and some countries are even witnessing an erosion of their competitive edge.

Labour costs are still competitive, relative to the EU, with the lowest being observed in Bulgaria (13.9 per cent of Eurozone average for business economy in 2015) and the highest in the Czech Republic (33.6 per cent of average). At the same time, although wages are growing quickly, government policies are raising minimum wages faster than average and labour productivity. While minimum wages remain about one third, relative to the Eurozone, the ratio between the minimum and average wages is relatively in-line with Western Europe. This is because politicians want to appeal to voters without a direct fiscal impact.

These wage pressures are coming on top of labour market tightening, with surveys showing that the manufacturing sector is seeing labour shortages as an increasingly important factor for limiting growth (at eye catching levels in Hungary). While such policies usually affect the lower skilled and younger workers, the CEE competitive edge is not only about a cheap labour supply.

Increasing labour costs, which are not always correlated with productivity gains, risk provoking job losses in these still labour-intensive economies. With the exception of the Czech Republic, a larger percentage of jobs in the CEE countries are threatened by technological advances, relative to the EU average. Some countries have put more effort into the education system, spending above the EU’s average on budget resources (notably Poland).

However, others are continuously underfunding education (3.1 per cent of GDP state funds are allocated for education in Romania vs the 4.9 per cent EU average). Functional illiteracy is high among students in CEE, with Poland being the notable exception, mainly because their reforms began over a decade ago and are bearing fruit. Once again, in terms of the number of employees with a tertiary education, Poland stands out positively, while Romania stands out also, but for negative reasons. This is mainly related to the countries resolve in implementing reforms, but there is also limited social inclusion for some social categories, especially in Romania and Bulgaria. This is very important because a person with a tertiary education is more likely to be employed and is generally more productive.

Alarmingly, many in the so-called ‘Y generation’ are shunning both education and the labour market. Bringing them back into work is vital, as the ageing population poses one of the biggest dangers for Europe. This is of even higher importance for CEE countries, which have experienced lower fertility rates and are less attractive to migrants than Western EU countries, leading to the risk of a dwindling workforce in the decades to come.

EU funds play an important role, allowing CEE countries to reduce regional discrepancies, improve infrastructure and tackle labour market frictions. In absolute terms, Poland receives the most of the EU funds that are CEE-directed, followed by Romania. But as a ratio to GDP, EU funds matter more for Bulgaria and Croatia than CE4 (on average).

Currency strength can also be a factor and different exchange rate measures which have been deflated by prices, unit labour costs, manufacturing labour costs and export prices, show that currencies are, generally speaking, fairly valued when compared to each other, with the exception of the Bulgarian currency (pegged to EUR) which seems to be at a disadvantage.

Corporate tax is also attractive in the CEE, relative to the Western Eurozone, but labour taxation is not as friendly. The infrastructure is generally behind Western standards and in some cases it represents an important disadvantage (notably Romania). At the same time, the institutional framework is mainly discouraging. CEE countries each have different selling points when it comes to business. Some shine (and outshine) in education (Poland), while others still offer very attractive labour costs (Bulgaria and Romania). Moreover, sectorial and geographically targeted state incentives could make the difference when choosing a location.

In the medium-term, growth is likely to continue to outpace growth in the Eurozone, but there are risks on the horizon. Populism, which seems contagious, and policy uncertainty reign supreme in the CEE. The idea of a two-speed Europe is not looking good for the CEE space with the approach varying from one country to another, and at a time when geopolitical challenges need close monitoring.

Ciprian Dascalu is Chief Economist at ING Bank in Romania.

Princess Marina Sturdza: Things Are Bound to Improve for Romania
Ukraine Continues to Make Waves as an IT Outsourcing Destination
Comment