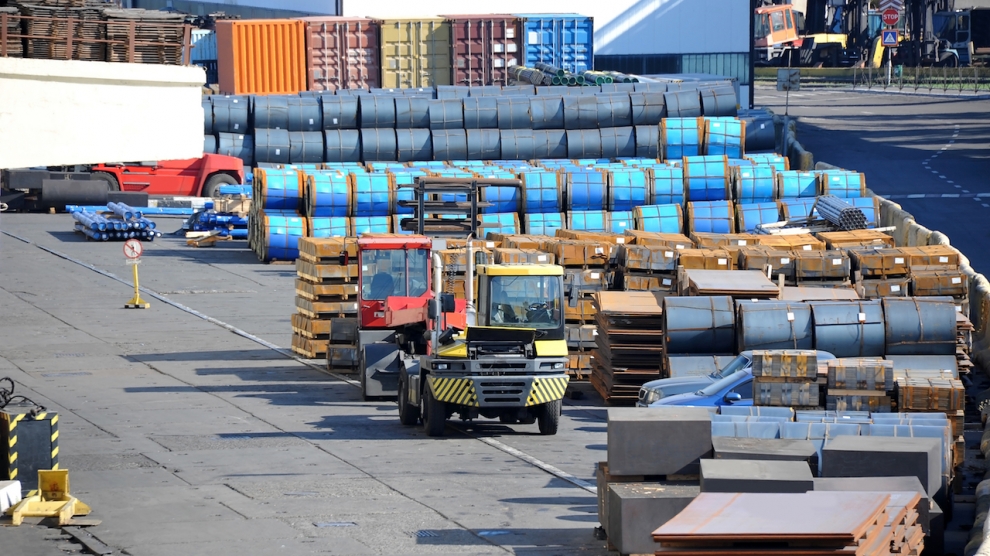 Ukraine’s privatisation potential is based on more than 350 objects dedicated for sale in 2017, including the most interesting “blue chips” including: the second biggest producer of ammonia and carbamide in Ukraine (PJSC “Odessa Port Plant”), a power generating company that produces eight per cent of the electricity and 18 per cent of the heat in Ukraine (PJSC “Centrenergo”), one of the biggest domestic producers of mineral phosphorus fertilisers (PJSC “Sumykhimprom”) and a monopolistic producer and retailer of pure alcohol in Ukraine (State Enterprise “Ukrspyrt”).

The privatisation targets that have been declared by the Ukrainian government are ambitious and the need for an inflow of foreign capital into Ukraine is dire. However, there is still long road ahead before all the foreign investors’ challenges are met and the obstacles are removed in the Ukrainian privatisation process.

Among those obstacles, the most significant are: the high level of corruption on all levels, the inefficient administration and judiciary, the heavy tax burden and the protective measures in foreign currency exchange rules which are temporarily preventing a free outflow of capital from Ukraine. Additionally, every potential buyer would have to consider the key legal issues, described below, which have been existence since earlier times as which will most probably remain true for at least for couple of years ahead.

While disclosing their shareholding / beneficiary chains to the Ukrainian State Property Fund potential bidders should take into account the fact that companies registered in offshore jurisdictions and residents of the state-aggressors toward Ukraine, as well as entities directly or indirectly controlled or beneficially owned by the above, are prohibited from participation in Ukrainian privatisation.

Following the submission of an application to the Ukrainian State Property Fund, every bidder would need to pay initial deposit amounting to between five per cent (for largest targets) up to 20 per cent of the announced minimum privatisation value. Considering that recent foreign currency exchange problems might scare off potential investors, the common rules were eased for foreign bidders.

Thus, bidders’ deposits that are in foreign currency are freed from the obligatory conversion into Ukrainian Hryvna; the repatriation of deposit funds from Ukraine. by unsuccessful bidders is expressly allowed and finally potential bidders may provide a substitute bank guarantee instead of wire transferring the cash into a Ukrainian bank account as a deposit.

The due diligence of a privatisation target may also be complicated, considering that the rules of the Ukrainian law on the disclosure of sensitive information (e.g. state secrets, commercial secrets, confidential information and personal data) limit bidders’ ability to conduct a proper investigation. Many state companies, on the privatisation list, have thousands of minority shareholders and Ukrainian law does have takeover rules that the acquirers must take into account, while no squeeze-out of minority shareholders is allowed.

A sale and purchase agreement that has been concluded, in the course of privatisation, will most probably be governed by Ukrainian law, although there have been a lot of debates recently about the possibility of using English, or some other foreign, law in order to provide additional comfort for foreign buyers.

Ukrainian law may not award buyers the same level of protection as they might expect, based on their experiences from other jurisdictions. For instance it does not recognise the concept of warranties and indemnities that exist in many common and civil law countries therefore giving rise to concerns about for hidden, inherited environmental and legal risks.

In the process of privatisation, it is not uncommon for a sale and purchase agreement to impose a number of additional obligations on the purchaser (e.g. preserving workplaces, modernising production and ensuring social guarantees) and failure am investor’s failure to honour these at any time, may lead to loss of the purchased asset. At least disputes arising from the sale and purchase agreements that are concluded, in the course of privatisation, can be submitted for consideration for international commercial arbitration, which is presumably a more favourable option for investors than the Ukrainian courts.

Although it has been widely criticised for its slow progress, the Ukrainian government has still managed to launch number of significant reforms that are aimed at improving the country’s investment potential, such as the national launch of the ProZorro public e-procurement system. This is one of the first steps in the easing the currency control limitations, and an adoption of new legislation on judiciary reforms and energy tariffs.

Important changes were introduced into the Ukrainian privatisation legislation in 2016 and 2017, in order to achieve a transparent and efficient privatisation process, including: the sale of small state-owned companies through electronic auctions that were supported by Ukrainian stock exchanges and  an obligation from the Ukrainian State Property Fund to allow unlimited online access to privatisation information, translated into English, through its website, as well as allowing privatisation counsels (funded by foreign donors) to play significant role in the preparation of the state companies for privatisation.

We have grounds to believe that the recently announced intentions of the Ukrainian State Property Fund, to enhance procedures and to finally launch the previously postponed, large-scale privatisation of Ukrainian state companies, may come true in 2017, thus setting the precedent for success and restoring investors’ confidence in Ukraine. 2017 should be a decisive year, as society and businesses hope that privatisation will change the rules in the Government controlled sector of economy. Whether ongoing reforms will bring real changes and what all parties should do to ensure true success is yet to be seen.

Dmytro Korbut is a counsel at Sayenko Kharenko. He has more than 15-years’ experience of practicing law, specialising in M&A, corporate law, real estate and taxation. He advises clients on a wide range of legal issues related to the largest M&A, corporate restructuring, real estate and tax matters. He has been recommended in Tax for Ukraine by Chambers Europe 2016, Best Lawyers International 2017 and Ukrainian Law Firms 2016; and was named among the recommended lawyers in M&A by Best Lawyers International 2017.