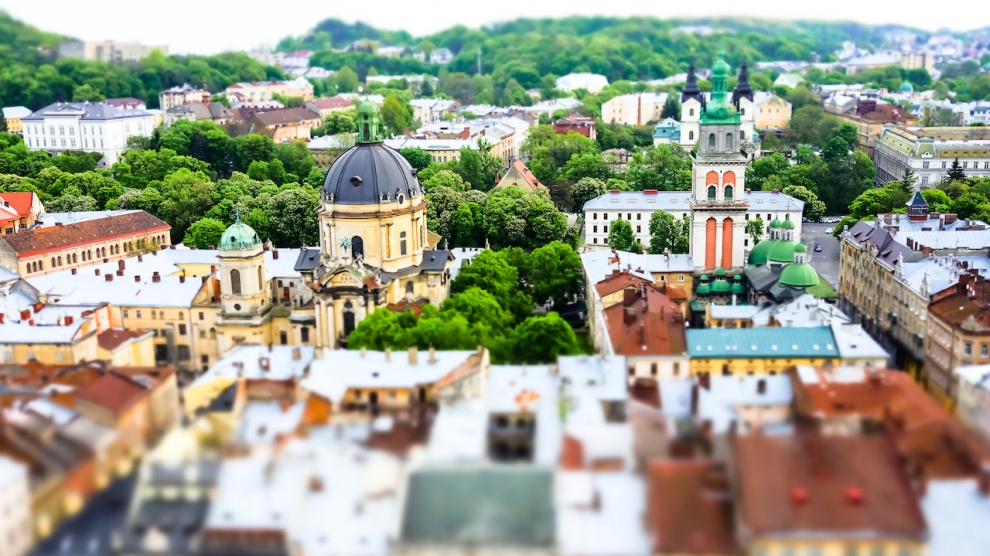 I have been to Ukraine quite a few times but I don’t think I will ever forget my visit to Kyiv in November 2013. Not that it was special for me in any way, but it did mark the end of the pre-Maidan Ukraine. The events that unfurled only about ten days after I left to return to London, resulted first in President Yanukovich’s escape to Russia and, finally, in an ongoing military conflict in the eastern part of the country.

Today, even though many of the old habits prevail, Ukraine seems to be a different country. Experts say that the last three years have seen more reforms than the previous two decades. After two years of recession, the country’s economy is growing again. The long ailing banking sector is being cleansed; corruption is being fought. The IT industry is thriving and increasingly more opportunities are appearing in the energy, agriculture and manufacturing sectors.

However, most importantly, there is still a pro-change atmosphere, which seems similar to that which Ukraine’s western neighbours enjoyed, after 1989. As a taxi driver in Kyiv told me, in December 2016, people have changed and want to be closer to Europe. He himself had decided to move back to Ukraine, after living in Moscow for a number of years, and to contribute to the country’s development. That spirit of change is even being felt by companies which come from the Donbas area. Some of the IT firms we spoke to told us they did were doing everything to provide the best service possible, despite all the obstacles.

As in many cases across emerging Europe, the awareness about Ukraine’s economy, business opportunities and potential in western countries is quite low. At the same time, although the country knows it needs foreign investment, it seems that national agencies and the government have to learn to attract investors and work on the country’s image. Hopefully, that will improve. In the end, the country’s investment promotion agency was set up in October 2016.

It is clear that outside the Donbas area, it is safe to do business. Kyiv is about 800 km away from the war zone and is closer to the EU border than to the Donbas. If we look at Lviv, in the western part of the country, it is about 1,200 km away, which is roughly the same distance as between Lviv and Frankfurt.

Just as the city of Lviv says, if you do not believe in risk and reward, do not come to Ukraine. However, if you do believe, come: you will find enormous opportunities. As one Belgian investor told us, you would need to be lazy not to succeed. I will surely go. My next trip to Lviv is scheduled for summer, this year.

In the meantime, let’s explore the country. The Emerging Europe Outlook on Ukraine is here to discuss the country and to give you a better understanding of where Ukraine stands; what challenges it faces and what investment opportunities it offers.

Hungary’s Nationalist Assault on Free Enquiry
Switched on Heads of Expansion Are Developing their Own Business Rankings, Adjusted to Their Companies’ Realities
Comment