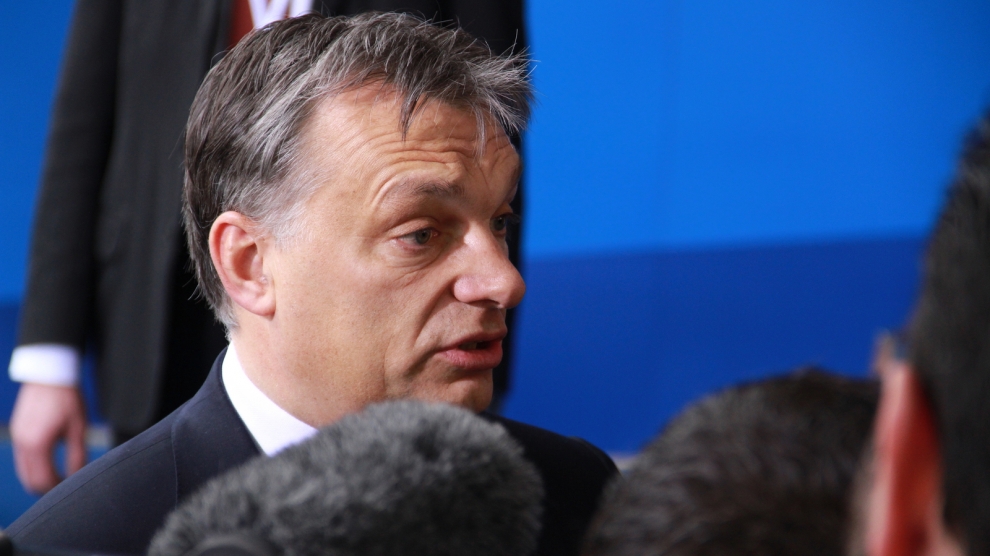 In Hungary, as in the rest of Europe, there are two broad factions. One emerged in the 1990s, following the fall of the Soviet Union and the signing of the Maastricht Treaty. It was a period of enormous hope, in which the deep seated economic, social and ideological problems of Europe appeared to have disappeared. It was an obvious delusion, since centuries of pain are not abolished by good will. Still, the fantasy of a single European reality remained intact, afloat on a sea of prosperity.

The year 2008 revealed that there were several Europes and indeed, that the over 50 nation-states that made up Europe retained the power and will to shape their own destinies. There were those nation-states like Germany that benefited greatly from the EU’s institutions, and others, like Greece which benefited much less. But Germany’s course was decided in Berlin, Britain’s in London and Hungary’s in Budapest.

Viktor Orbán was the among the first who made the latter claim. The most popular leader in Hungary, he recently won another election on an unambiguous platform of nationalism. His opponents, fragmented and ineffective, felt that his election was illegitimate. They cited various reasons but the true reason was that a person with his values could not be permitted to be a European leader regardless of the vote.

Two factions have arisen in Europe: a nationalist faction seeking to return power to Europe’s capitals, and a pro-European faction committed to pan-European liberal democracy. It is the paradox of this faction that in election after election, from Brexit to Budapest, they now have to challenge the legitimacy of the electoral process in order to delegitimise the fragmentation of Europe. They claim that the winners must have lied, been corrupt, or their supporters ignorant. In their view a vast army of the ignorant threatens European enlightenment. The dread that democracy is threatening liberalism has swept the supporters of the EU. Since they must support democracy, they must delegitimise the outcomes that frighten them.