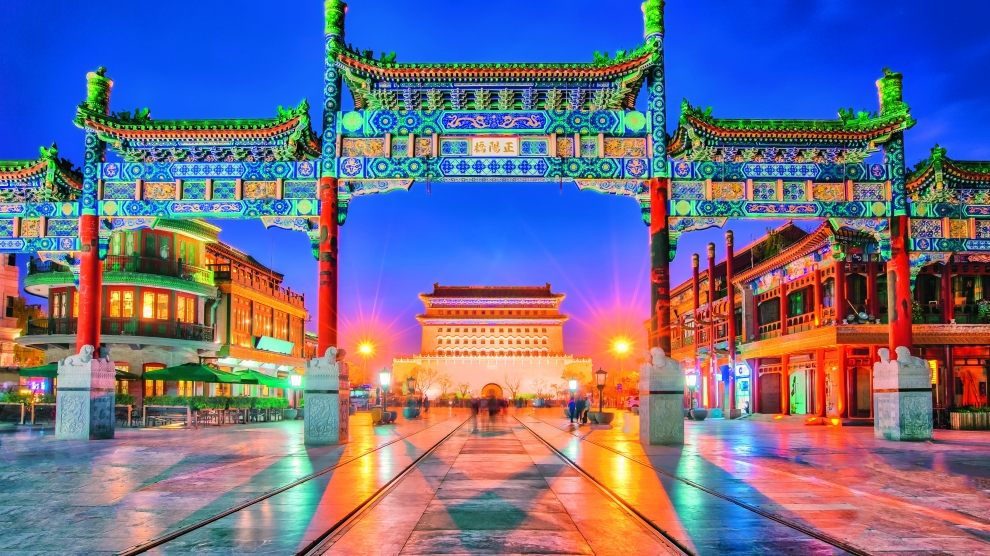 Could a pan-European demand-driven immigration system – a standardised approach consistently applied across the entire Schengen area – be the answer to Europe’s immigration challenges? I believe it could.

This approach would focus on the economics of immigration, seeking to find solutions to problems such as an ageing Europe’s need to access enough labour to maintain economic development. Europe needs roughly half a million immigrants a year to keep its economy on track; but there is currently no systematic method in place across the EU to effectively meet this demand.

A pan-European demand-driven immigration system, at its core, would be fuelled by demand from receiving countries. The basic idea is that countries would welcome all skill levels as long as there are specific job opportunities. Local communities, who are in the best position to know what is needed on the ground, would be the ones to decide what jobs to make available to migrants who would only be hired for positions that cannot be filled locally. This would return some level of border control to sovereign countries, make for the much smoother integration of migrants into society and, ultimately, mean less animosity from locals.

Public education and acceptance are vital to this project’s success and it would have to be gradually implemented. The initial goal could be set at 20 to 50 thousand immigrants a year, with specific job offers, for Europe as a whole. Their success stories and successful integration into society would help change existing negative perceptions of immigrants and demonstrate the benefits of a systematic approach. Once this cultural change occurs, the numbers may be gradually increased in line with economic growth forecasts and the job market.

This approach would clarify the current mixed signals and confusing messages about immigration now emanating from Europe. But let me stress that to be effective, it would need to be applied in parallel with another system that addresses the needs of refugees or those seeking asylum.

View from Brussels: The grand migrant bargain
Europe Needs to Shift Gears: From Elites to the People
Comment