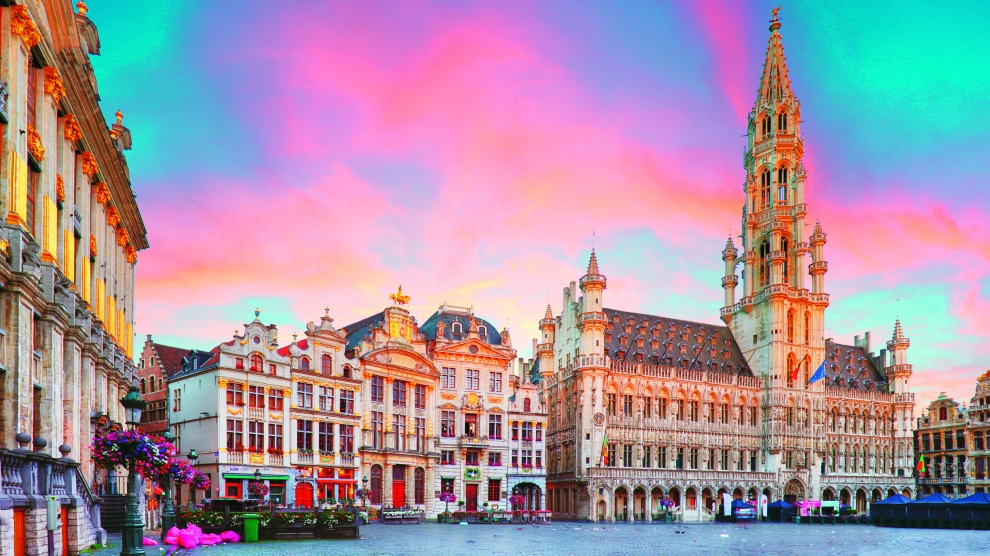 The first casualty of war, goes the old saying, is truth. Much the same can be said of Europe’s heated and ill-tempered debate on immigration.

Peoples’ fears of being ‘swamped’ by Arab and African immigrants has swept mainly right-wing populists to the forefront of European politics, and in some cases into power. Against this sea-change, the truths presented by Europe’s more clear-headed economists have scarcely been heard.

The plain fact is though that ageing, shrinking Europe’s future will depend on more immigrants rather than fewer if today’s living standards are to be maintained.

The comfortable lives enjoyed by many Europeans are already beginning to succumb to the pressures of globalisation, and will decline even faster unless migrant labour is allowed to compensate for the way the active workforce is being reduced by retirement. Unemployment is still a problem, of course, but the greater challenge is increasingly labour shortages.

Voters know that these are difficult times, but have yet to appreciate why. A World Bank survey found not long ago that two-thirds of people living in the planet’s 25 richest countries – and no prizes for guessing that EU members make up the bulk of these – are now poorer than at the turn of the century.

Curbing immigration would most certainly accelerate this trend, yet European public opinion stubbornly resists the hard facts that explain why. On the contrary, the emotional refusal to accept more immigrants has been growing. When Gallup pollsters surveyed attitudes worldwide, they found 52 per cent of people in Europe to be strongly anti-immigrant, the highest proportion anywhere.

So how can European opinion be persuaded that what’s needed is an influx of 100 million newcomers by mid-century? That figure was calculated a decade ago by Spain’s former prime minister, the charismatic Felipe Gonzalez, who was asked to study the economic implications of Europe’s ageing population, early retirement, rising pension entitlements and soaring healthcare costs.

With Africa’s population due to double to 2.5 billion by 2050, there’s clearly room for a ‘Grand Bargain’ involving more migrants to the EU. The snag is that immigration is so toxic politically in Europe that it costs many votes for any politician with the courage to make the case for it. Instead, it wins votes for the populists – perhaps we could say racists – who want to build ‘Fortress Europe.

Giles Merritt founded Friends of Europe in 1999, and its policy journal Europe’s World in 2005. His latest book is Slippery Slope: Europe’s Troubled Future.