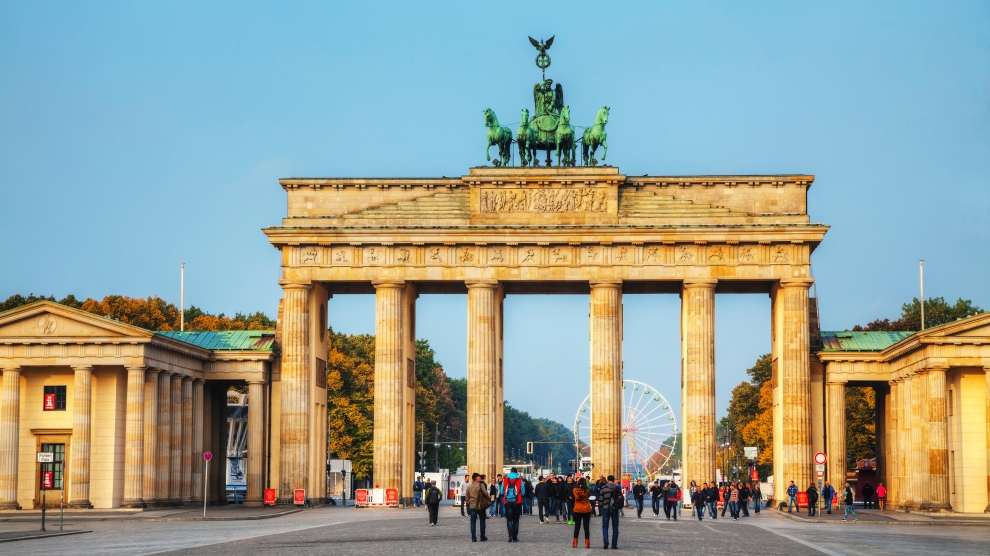 Berlin has recently made headlines with vague announcements of its intention to take on more international responsibility. One way it has tried to do this is by being the bridge that connects Europe in the face of evolving challenges: from competing powers like China and a more inward-looking US administration on the outside, and from the rise of right-wing populism and divisions over Brexit and the future of the Eurozone on the inside.

And indeed, with its history of division in the centre of Europe, Germany is ideally placed for a nuanced view on its neighbours’ opportunities and challenges as well as the need to navigate the spaces in between: Ukraine, for example, is a country that is both on the move toward more democracy and caught in violent conflict; Hungary has great economic potential, whilst it is also experiencing a rollback of liberal democracy under Viktor Orbán; and Poland is a country of close friendship with Germany as well as one whose government undermines fundamental European values.

But Berlin has not lived up to the expectations of many European partners. French president Emmanuel Macron’s proposals for greater Eurozone integration received only lukewarm responses from Berlin, and heavily indebted Southern European countries still bear the brunt of the unresolved crisis of European migration policy. Meanwhile, Berlin has failed to acknowledge any responsibility for the widespread approval of populists like Matteo Salvini or Orbán.

While a pick-and-choose approach to Europe as a continent of multiple speeds would appeal to pro-Europeans as a way to get things done, it is exactly Germany’s bridging role between East and West that explains its hesitation on the reform front. The risk of deepening the divide between countries governed – at times by a wafer-thin margin – by pro-Europeans and those that have already started to turn their backs on Europe weighs heavily on German decision-makers.

For emerging Europe this could be good news. Investing in a better understanding of its eastern neighbourhood, advocating for its interests, and staying open to the prospect of deeper cooperation with the Western Balkans, Moldova, Georgia and Ukraine is the only way for Berlin to confront the challenge of illiberalism – and be the bridge it aims to be.

Sarah Bressan is a research associate at the Global Public Policy Institute (GPPi) in Berlin.