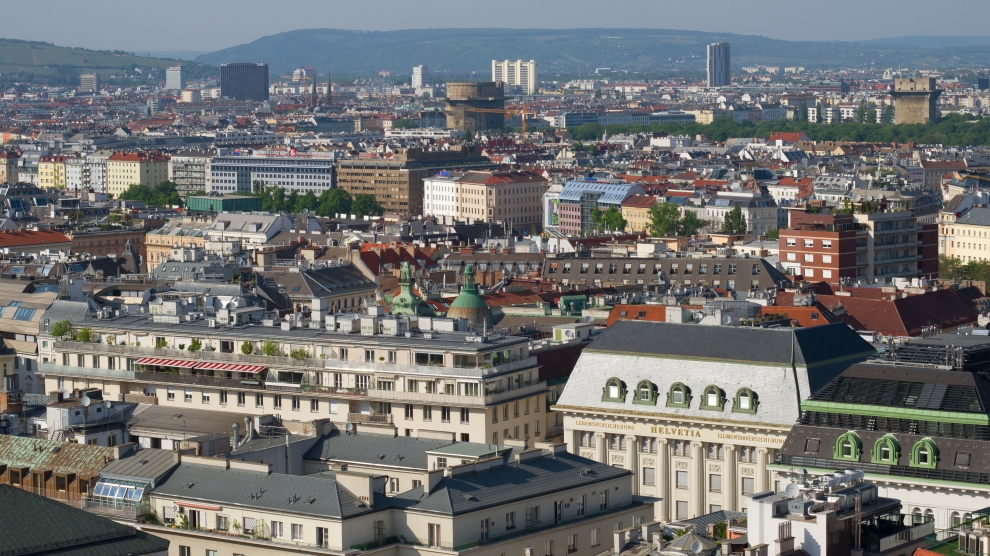 The Viennese are known for their pessimism. However, even by Viennese standards, 2019 began with a lot of worries about the outlook for CEE. This is surprising considering how good the last two years have been on the macro front, with regional economic activity at its best level since at least 2011. There are several reasons for the less positive 2019 outlook.

First, there is the politics. It is too simple to say that authoritarianism is on the rise in CEE, but it is clear that in many countries (and not only the usual suspects), things are going in the wrong direction. In addition, some conflicts in the Western Balkans and that between Russia and Ukraine could be heating up. The latter could be complicated further this year by presidential and parliamentary elections in Ukraine.

Second, and linked to increasing authoritarianism and state capture, institutional de-convergence is increasingly evident in CEE. For at least the first two decades after the start of transition, clear improvements were visible in much of CEE, in terms of both the quality and independence of bodies such as central banks, the judiciary, parliaments and the media. At least in some parts of the region—and, it should be stressed, not only in Turkey, Poland and Hungary—this has gone into reverse over the past decade. Arresting such a trend will be difficult and the negative implications could be far-reaching.

Third, East-West splits in the EU could well intensify further in 2019. On migration policy and the post-Brexit EU budget in particular, the battle lines are clearly drawn, and run East-West to a fairly large degree. The outcome of the European Parliament election and new Commission could also have important implications for CEE. Romania’s EU presidency, and the negative reactions to it in parts of Western Europe and Brussels, have shown rather brutally the extent to which the newer member states are still often seen in the continent’s wealthier half.

Finally, the macroeconomic backdrop is set to deteriorate. Although aggregate CEE growth rates will still be decent in 2019, this year is likely to be notably worse than 2017-18 for most. A big challenge will be the external slowdown, both in the eurozone and at the global level. The Chinese economy has already weaker, and the US-China trade war could deliver a further hefty blow to global trade and sentiment. CEE is highly exposed to this, both directly and via Germany, which sits at the centre of cross-border supply chains stretching deep into Eastern Europe, and for which the eventual market is often the US or China.

Seen from Vienna, these things are particularly concerning. Austria is an open economy reliant on trade with its neighbours, and its firms are heavily engaged in CEE. Political and economic disruption in the region this year would certainly prove the typical Viennese pessimism well-founded.

Given enough rope, regulators will hang us all
Cities, not governments, are the new laboratories of public policy
Comment